As the Ukraine war enters its ninth month and Putin’s regime suffers further setbacks on the frontline, Russia’s power is “unravelling”, a historian has claimed. Moscow’s “sense of isolation and insecurity” from former Soviet states has also been exacerbated since the invasion of Ukraine in February.

Sociologist and author Frank Furedi said: “Russia is in a bad place. The war in Ukraine is not going to plan. And its influence over the other nations in its region is starting to unravel”.

Since the fall of the Soviet Union, in 1991, the former member states have remained connected.

But Mr Furedi argues the war in Ukraine has exposed the fragility of Russia’s influence in the post-Soviet era.

He said: “Since the invasion of Ukraine, former Soviet states in the Caucasus are looking to the West for economic support and security assistance”. 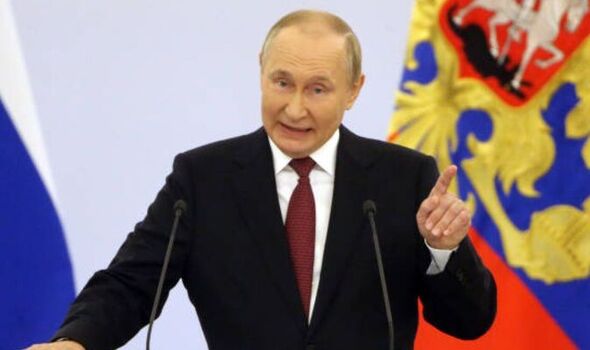 That includes some former Soviet states, such as Estonia, Latvia and Lithuania, joining the North Atlantic Treaty Organisation (NATO) along with former Warsaw Pact members Buglaria, Romania and Slovakia.

President Vladimir Putin has publicly boasted of his intention to restore the Soviet Union on a number of occasions throughout his premiership.

He has also condemned the West for expanding NATO membership to former Soviet states. 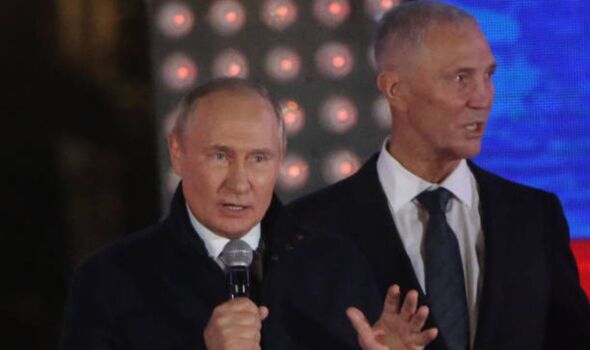 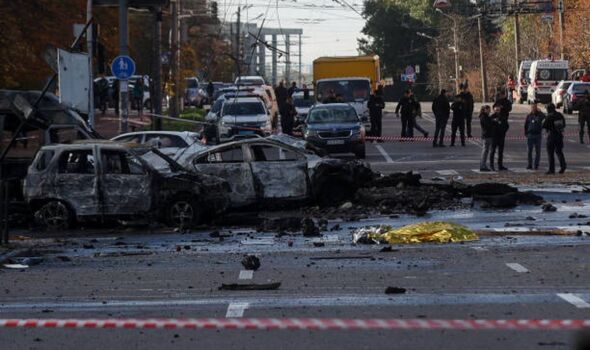 In launching an attack on Ukraine, Putin accused the United States and its allies of ignoring Russia’s demands to keep Ukraine from joining NATO.

But Moscow’s actions have appeared to backfire in relation to its influence in the post-Soviet sphere, as Mr Furedi claimed the war in Ukraine has diminished Russia’s powers.

He said: “It seems as if the war in Ukraine has served as a catalyst for diminishing the regional power of Russia.

“It may also expose the fragility of the Russian Federation itself.” 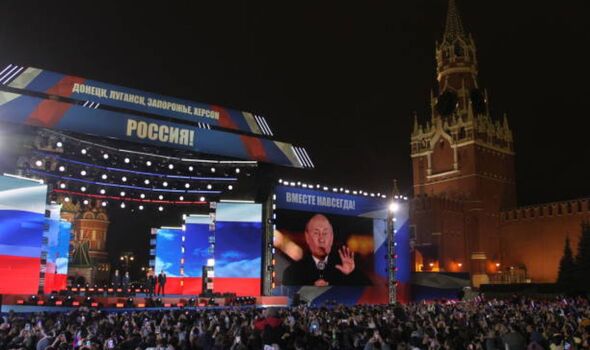 It comes as former USSR states Azerbaijan and Armenia broke into conflict last month, with nearly 100 soldiers believed to have lost their lives.

Russia intervened diplomatically in the dispute but the US stepped in and is engaging in Armenia after it suffered the unprovoked attack by Azerbaijan, launched on September 13.

Mr Furedi said: “Armenia’s willingness to entertain the possibility of forging a security relationship with the US is only likely to exacerbate Russia’s sense of isolation and insecurity”.

Similarly, a conflict broke out on the border between ex-USSR states Kyrgyzstan and Tajikistan last month.

Russia has military bases in both countries and shares good relations with them but one insider claimed the states “can no longer rely upon Russia as the security patron in the region”.