Russian army units made a hasty and “panicked” retreat in the face of a Ukrainian counteroffensive, leaving behind valuable equipment, according to the Ministry of Defence.

Pictures of abandoned vehicles, including main battle tanks and armoured personnel carriers, have been emerging from the front. Similar images of Russian small arms and munitions caches left behind have emerged.

Although the decision to retreat appears to have been made quickly, there is a suggestion that, at least in some areas, of an orderly retreat by Russian forces.

However this hasn’t been the case everywhere. In its daily Twitter update, the UK’s Ministry of Defence said that some areas of the Russian rout were “disorganised” and there were “likely localised breakdowns in command and control”.

It said: “Ukrainian forces continue to consolidate their control of newly liberated areas of Kharkiv Oblast. Russian forces have largely withdrawn from the area west of the Oskil River. 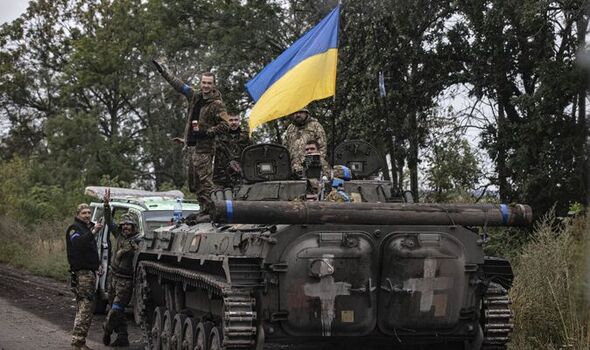 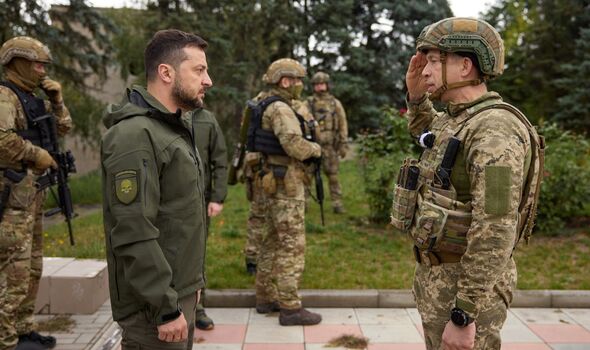 “The way in which Russian forces have withdrawn in the last week has varied. Some units retreated in relatively good order and under control, while others fled in apparent panic.

“High-value equipment abandoned by retreating Russian forces included capabilities essential to enable Russia’s artillery-centric style of warfare. Amongst these are at least one ZOOPARK counter-battery radar and at least one IV14 artillery command and control vehicle.

“Such abandonment highlights the disorganised retreat of some Russian units and likely localised breakdowns in command and control.”

The ZOOPARK counter-battery radar can detect moving ground targets from around 25 miles (40km) away and is likely essential to Moscow’s artillery war. 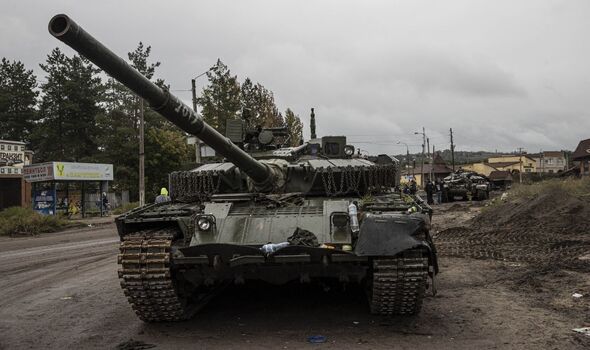 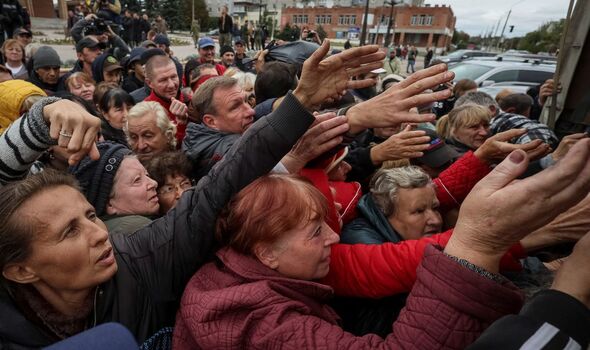 In addition, Moscow has likely been forced to significantly pull back its air defence systems, keeping them well behind the frontline to protect them from Ukrainian artillery strikes.

This could potentially open up the skies, exposing the new Russian frontline along the Oskil River to air attacks from Ukrainian forces, according to US think-tank the Institute for the Study of War.

So far, neither side has been able to achieve air superiority in the conflict, meaning that aircraft run the significant risk of being shot down by enemy aircraft, or – more likely – ground-based air defences including surface-to-air missile systems and handheld antiaircraft rockets.

Ukraine’s General Staff has claimed its forces shot down four Russian fighter jets in just the last 24 hours, including a Su-24M and three Su-25s. If confirmed, this could show that Russian control of the airspace has become even more limited since the start of Ukraine’s Kharkiv counteroffensive. 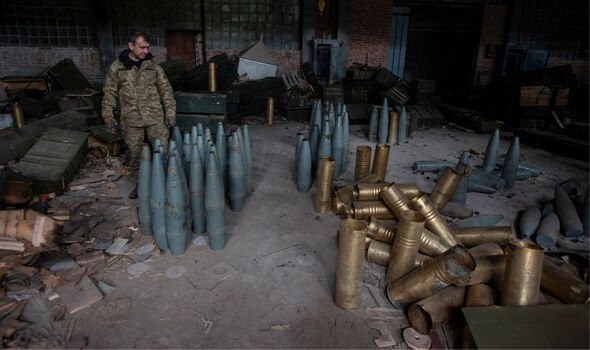 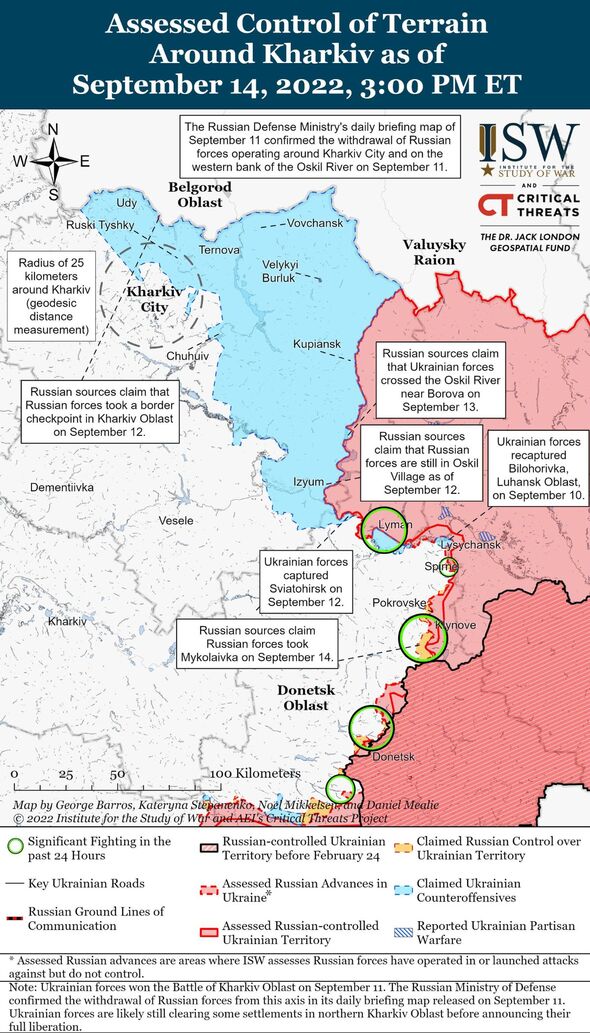 Russian sources have continued to acknowledge limited Ukrainian ground assaults in eastern Kharkiv Oblast, northern Donetsk and western Luhansk, although it appears Russian forces may have solidified their lines of defence somewhat.

There have been conflicting reports on which side controls key towns near the frontlines in Donetsk and Luhansk Oblast. Luhansk Governor Serhiy Haidai claimed on September 13 that Russian forces had abandoned the key town of Kreminna, just 15 miles from the strategic city of Severodonetsk.

However, local media has reported that at least a small Russian presence has returned to the town. There is reportedly ongoing fighting at Lyman in Donetsk, another key city on the frontline.

Although the pace of the counteroffensive has slowed since the stunning takeover of Kharkiv Oblast, it appears Ukrainian forces are still pressing the attack in some areas. Time will tell whether Kyiv can continue to push Russian forces back or if lines of contact will become more static as Russia regroups its defences.