MOSCOW (Reuters) – Russia’s ruling United Russia party said on Tuesday it would back a constitutional amendment that would allow President Vladimir Putin to run again for president, the RIA news agency reported, a prospect Putin has previously played down. 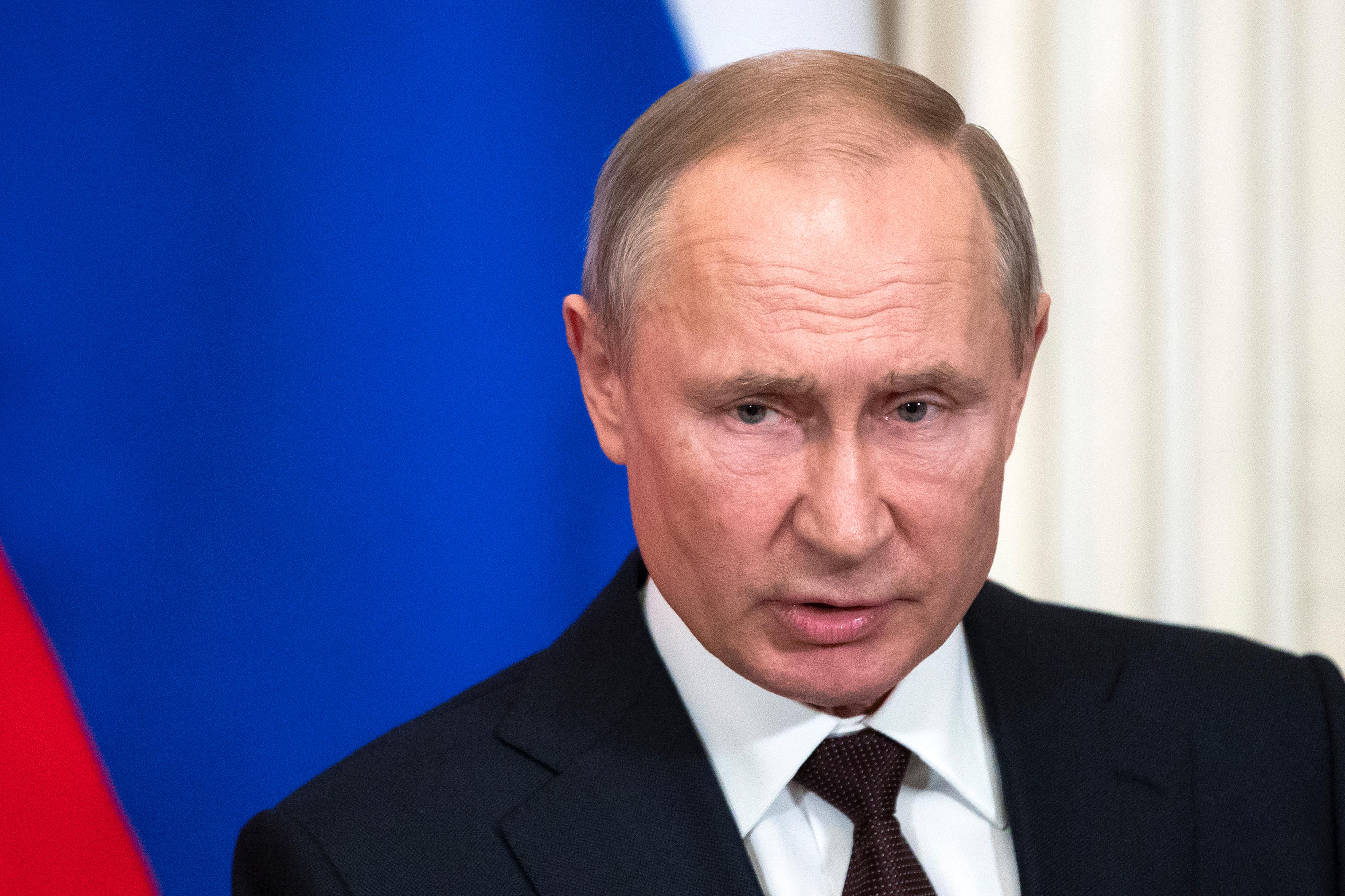 Putin, who in January unveiled a major shake-up of Russian politics and a constitutional overhaul, is required by the constitution to step down in 2024 when his second sequential presidential term ends.

Critics have accused him of plotting to use changes to the constitution to extend his rule beyond 2024. Putin has not spelled out what his plans are after that date however, but has said he does not favor the Soviet-era practice of having leaders for life who die in office.

Valentina Tereshkova, a United Russia lawmaker, on Tuesday told parliament she was proposing amending the constitution in a way that would reset Putin’s presidential term count back to zero.

The move, if adopted, would allow him to serve another two back-to-back six year terms.

Sergei Neverov, a lawmaker and senior United Russia official, said the party would “no doubt support” such an idea, but that it would have to be discussed with Putin as well as parliament’s leaders.

Putin was due to address the State Duma, the lower house of parliament, later on Tuesday, its speaker, Vyacheslav Volodin, was quoted as saying by the TASS news agency.

The proposal comes as parliament is examining and preparing to vote on Putin’s constitutional shake-up in its second of three readings.

Another ruling party lawmaker on Tuesday proposed holding snap parliamentary elections, currently scheduled for September 2021, once the constitutional reform is out of the way.