Russia is 'on the back foot' in Ukraine says Elwood

A Russian torture chamber has been uncovered by Ukrainian forces in a recreational facility near the historic monastery Sviatohirsk Lavra in Donetsk Oblast. The SBU (Security Service of Ukraine) reported that it had been set up during the occupation by the Kremlin’s forces.

This comes as Putin continued to rain airstrikes down on Ukraine for a second day, hitting key infrastructure and energy targets.

The attacks have led to blackouts in the western Lviv region, Dnipropetrovsk in the south-east and Vinnytsia in the south-west. 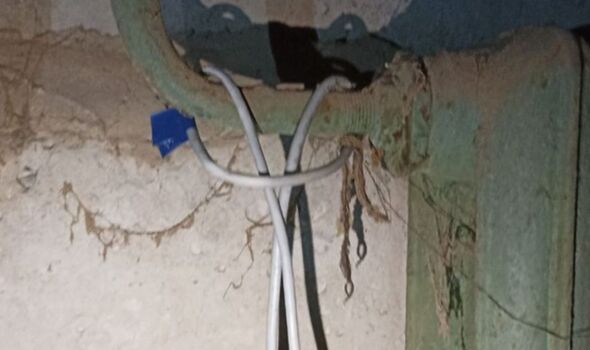 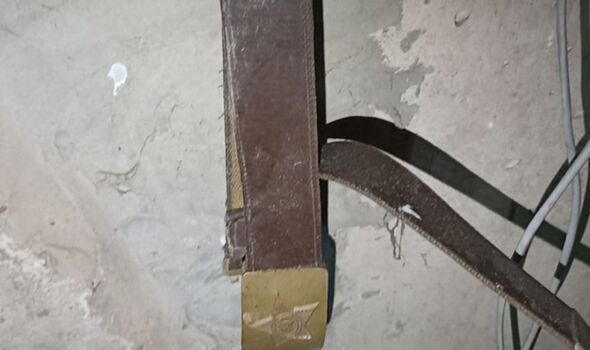 Electricity rationing is also in place in the capital Kyiv, reported the BBC.

Leaders also pledged to support Ukraine “for as long as it takes”.

The G7 said in a statement: “We will continue to provide financial, humanitarian, military, diplomatic and legal support and will stand firmly with Ukraine for as long as it take.”

The head of the UK’s GCHQ intelligence agency told the BBC that Putin’s men were “exhausted” and that the mobilisation of inexperienced men and prisoners “speaks of a desperate situation”. 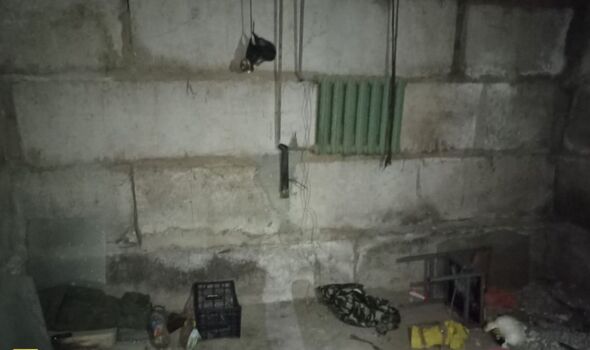 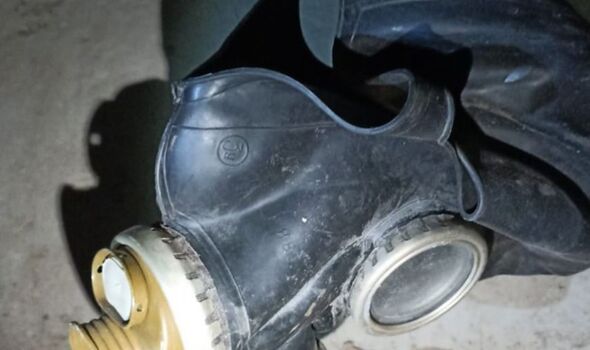 Sir Jeremy Fleming told the Today programme that while there were no signs yet that Moscow was preparing to deploy nuclear weapons, Russia is “still very capable of causing damage”.

President Biden told CNN he believed Putin was a “rational character” who had misjudged the situation.

He said: “I think he thought he’d be welcomed with open arms – that this was the home of mother Russia in Kyiv and he was going to be welcomed – and I think he totally miscalculated.”