DUBAI (Reuters) – Saudi Arabia imposed on Sunday a temporary lockdown on its eastern oil-producing province of Qatif, home to most of its 15 coronavirus infections, and suspended schools and universities nationwide. 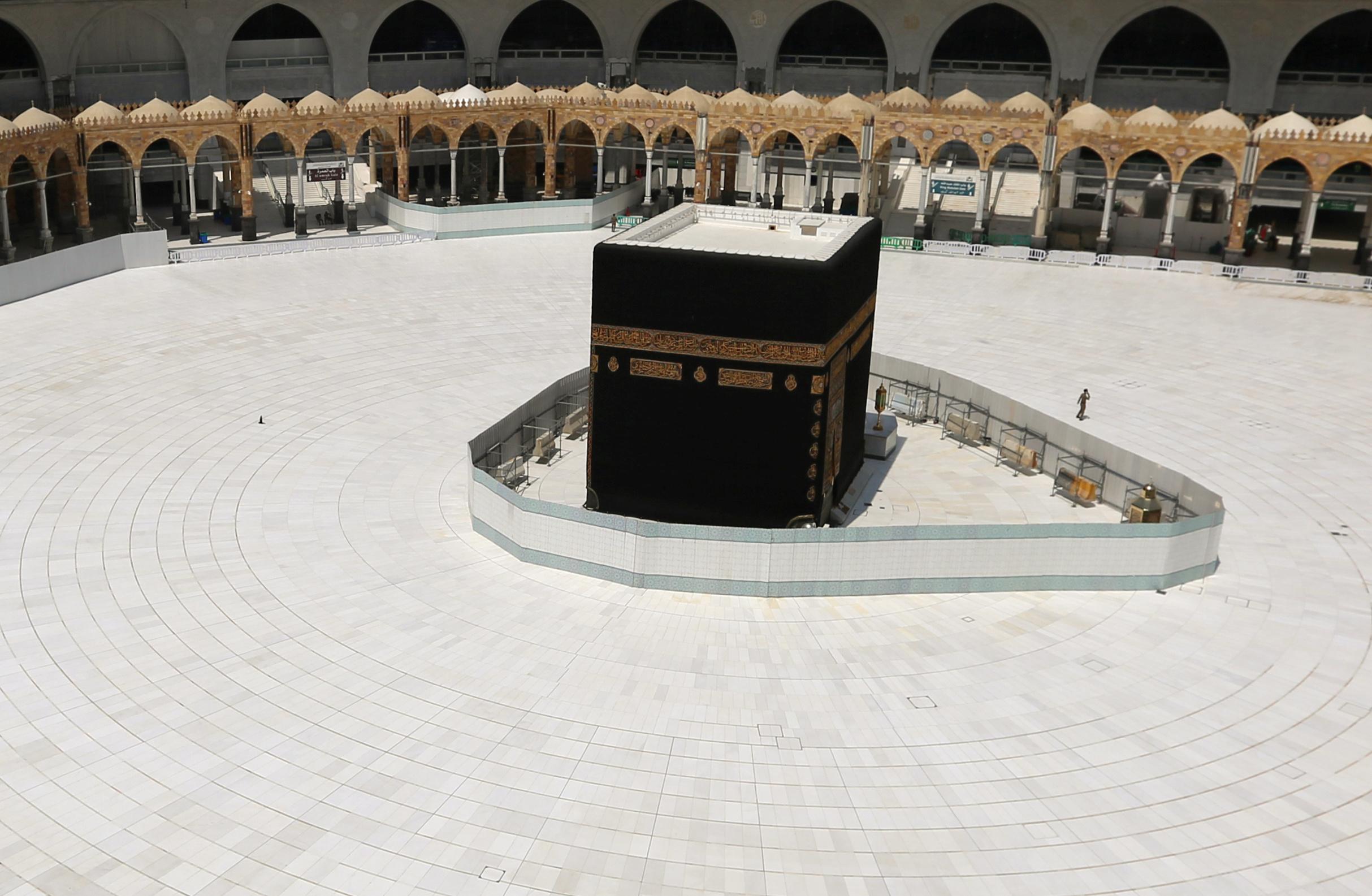 Four new cases, including an American arrival who visited Italy and the Philippines, took the tally to 15 on Monday, as the kingdom suspended travel with nine nations, from neighboring United Arab Emirates to Bahrain, Kuwait, and Egypt.

The interior ministry announced the lockdown in Qatif, which has a large Shi’ite Muslim population, after Saudi Arabia confirmed the four latest cases. It is not expected to have any impact on Saudi oil production, two industry sources said.

But the decision could stir resentment in Qatif, which has been a flashpoint between the Sunni-dominated Saudi government and minority Shi’ites who have complained of discrimination and marginalization, charges the government denies.

“Work at all public and private institutions is halted as a precautionary measure to prevent the spread of the disease,” the interior ministry said in a statement, adding that only vital services such as security and provisioning would be excluded.

The ministry said the Qatif curbs on movement would allow residents to return home and commercial supplies to continue.

Cement blocks were placed on the main road to Qatif, said one resident of the province, while others reported a rush to grocery shops after the lockdown began.

Saudi authorities have previously said those infected had visited either Iran or Iraq or been in contact with people who visited those countries, home to Shi’ite holy sites.

The curbs in Qatif could also increase tension between Saudi Arabia and Iran, rivals in a regional struggle for influence. Riyadh denounced Tehran on Thursday for granting Saudi citizens entry during the outbreak.

From among Monday’s cases, the American visitor has been transferred to a hospital in Riyadh, the capital. The rest involve a Saudi national who had contact with an infected person in Qatif, and two Bahraini women who came from Iraq.

The entertainment authority announced on Monday the closure of leisure attractions Riyadh Boulevard and Winter Wonderland, over virus concerns.

Saudi Arabia, which suspended travel with nine countries on Monday, had already banned travel to Iran, which has a tally of 194 virus deaths.

The health ministry said the newly diagnosed people, three of whom are women, had contact with a person with the virus who was reported to have returned from Iran via the United Arab Emirates but did not disclose his visit to the authorities.

Sunday’s precautions included suspending all educational and Koranic activities in mosques in Saudi Arabia, the birthplace of Islam.

All public and private schools and universities would also be suspended from Monday until further notice, state media said, adding that distance learning measures would be adopted.

The March 23 start of the new Saudi Games, billed as the country’s largest sporting event, has been postponed, Al Arabiya TV said.

On Sunday, the Saudi government restricted land crossings with Bahrain, Kuwait and the UAE to commercial trucks with passenger arrivals limited to three airports.

Qatar, with 15 cases, is to temporarily bar travelers from 14 countries from Monday.

Bahrain, with 85 infections, said its Formula One Grand Prix would go ahead this month without spectators.

Kuwait reported two more infections on Sunday, taking its total to 64, and its central bank announced a fund of 10 million dinars ($33 million) for the virus fight.