The sisters, who are in hiding since September, fear deportation to Saudi Arabia as February 28 deadline ends. 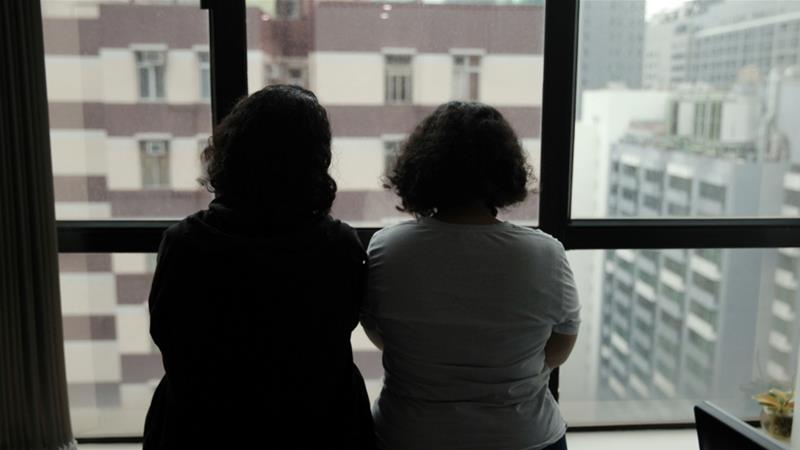 Two Saudi sisters who have been hiding in Hong Kong since September face an uncertain future on the last day of their permitted stay in the autonomous Chinese city.

“We’re terrified that we’ll be forced to return to Saudi Arabia,” they said on Twitter under the handle HKSaudiSisters on Wednesday, a day before the end of their permit to stay in Hong Kong.

“We applied for an emergency rescue visa for a 3rd country over two months ago. We [had] hoped that our emergency visa [would] be granted without delay.”

Hong Kong is not a signatory to the 1951 Refugee Convention and would-be asylum seekers often languish for years as they wait to be sent to a third country.

Hong Kong’s immigration department told DPA news agency that it does not comment on individual cases.

Michael Vidler, a Hong Kong lawyer representing the sisters, did not immediately respond to requests for comment.

The two sisters are not the first to flee Saudi Arabia and seek assistance via social media.

Such cases appear to be on the rise, with the two sisters’ story emerging a month after 18-year-old Saudi woman Rahaf al-Qunun drew international attention with her dramatic escape from an allegedly abusive family to eventually gain refugee status in Canada.