Human rights activists and the fiancée of murdered journalist Jamal Khashoggi expressed outrage as the French President hosted bin Salman at a working dinner in Paris on Thursday. The meeting formed part of increased Western efforts to court major oil-producer Saudi Arabia amid the war in Ukraine and faltering talks to revive a nuclear deal with Iran.

Mr Khashoggi’s fiancée, Hatice Cengiz, said in a message to AFP news agency she was “scandalised and outraged” by Mr Macron receiving “the executioner” of her fiancé “with all the honours”.

Agnes Callamard, who investigated Mr Khashoggi’s killing when she was UN special rapporteur on extrajudicial executions, told AFP: “MBS’s visit to France and Joe Biden’s visit to Saudi Arabia do not change the fact that MBS is nothing but a killer.”

The Crown Prince is often referred to by his initials.

Saudi activist Lina al-Hathloul, director of communications at the human rights organisation ALQST, described the visit as “a blow to Saudi activists”. 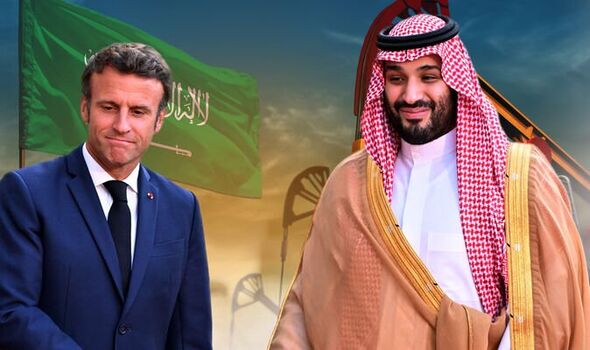 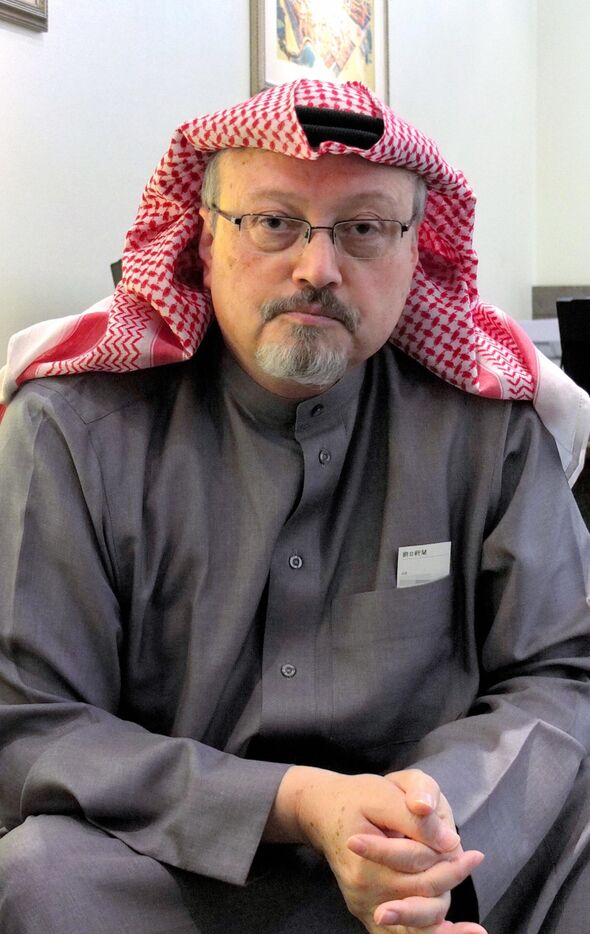 Ms al-Hathloul is the sister of feminist Loujain al-Hathloul, a women’s rights icon in the Saudi kingdom who was jailed for almost three years before being granted parole in February last year.

She told the same news agency: “Rather than supporting the victims of systematic human rights violations in Saudi Arabia, Macron prefers to rehabilitate a crown prince whose abuses have been widely condemned by the international community.”

French politician Aurélien Taché said Mr Macron should be ashamed of the visit, adding: “It is not at the Elysée, but in a police station that MBS should be welcomed in France.”

The Elysée Palace said the dinner was needed in view of soaring energy prices, the Middle Eastern food crisis and concerns over Iran’s nuclear programme. 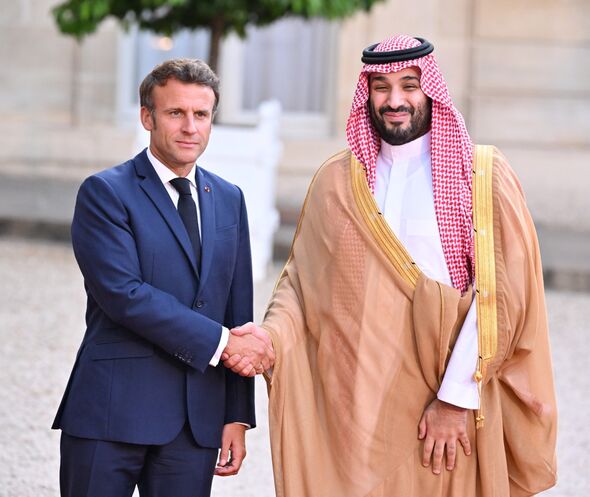 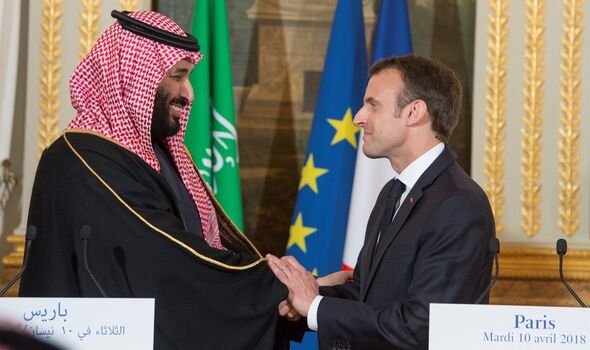 It said in a statement: “If we want to confront and tackle the consequences of these crises on the one hand, and have an impact in the region for the benefit of all, the only way is to talk with all the main players.”

Bin Salman’s trip is understood to be his first official visit to Europe since Mr Khashoggi was killed at Saudi Arabia’s consulate in Turkey in October, 2018.

It comes after US President Joe Biden said he told bin Salman he held him responsible for the murder of the Washington Post reporter.

Mr Biden said the Crown Prince denied being involved in the murder and said he would hold those responsible to account. 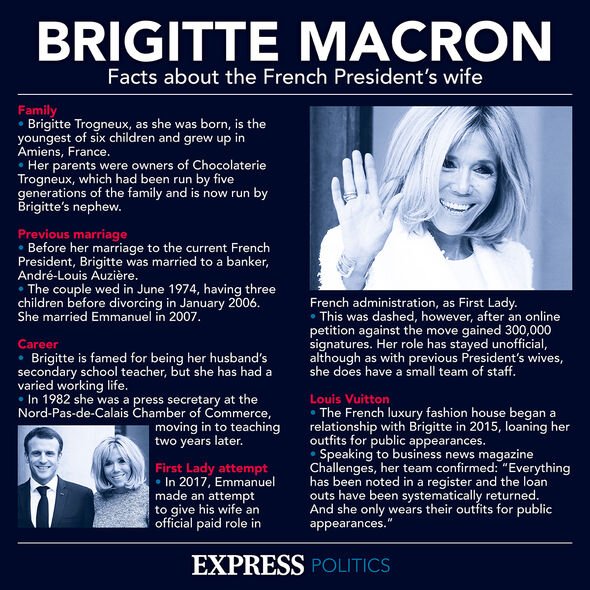 US intelligence has said bin Salman approved an operation to capture or kill Mr Khashoggi.

The French President dismissed criticism of his efforts to engage the Crown Prince, saying the kingdom was too important to be ignored.

Ahead of the working dinner on Thursday, Mr Macron welcomed the Saudi leader with a long handshake in front of the red-carpeted stairs of the Elysée. 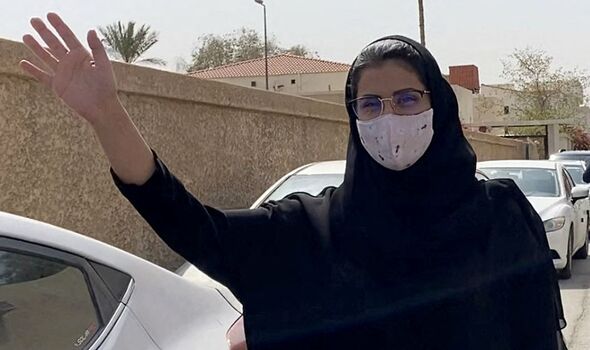 French prosecutors are already studying complaints filed against the prince over Saudi Arabia’s role in the war in Yemen.

Rights groups Democracy for the Arab World Now, Open Society Justice Initiative, and TRIAL International said on Thursday they had filed a new complaint asking French authorities to open an investigation into the prince over Mr Khashoggi’s torture and killing.

Saudi Arabia’s state news agency SPA has since reported the kingdom and France agreed to boost cooperation on renewable energy, including solar and clean hydrogen, after the talks between bin Salman and Mr Macron.

The pair also discussed the importance of stabilising global energy markets as well as wheat and grain supplies, according to SPA.