ROME (Reuters) – Schools and universities will stay closed for a second consecutive week in three northern Italian regions in an effort to contain Europe’s worst outbreak of coronavirus, dashing any hopes of a swift return to normality. 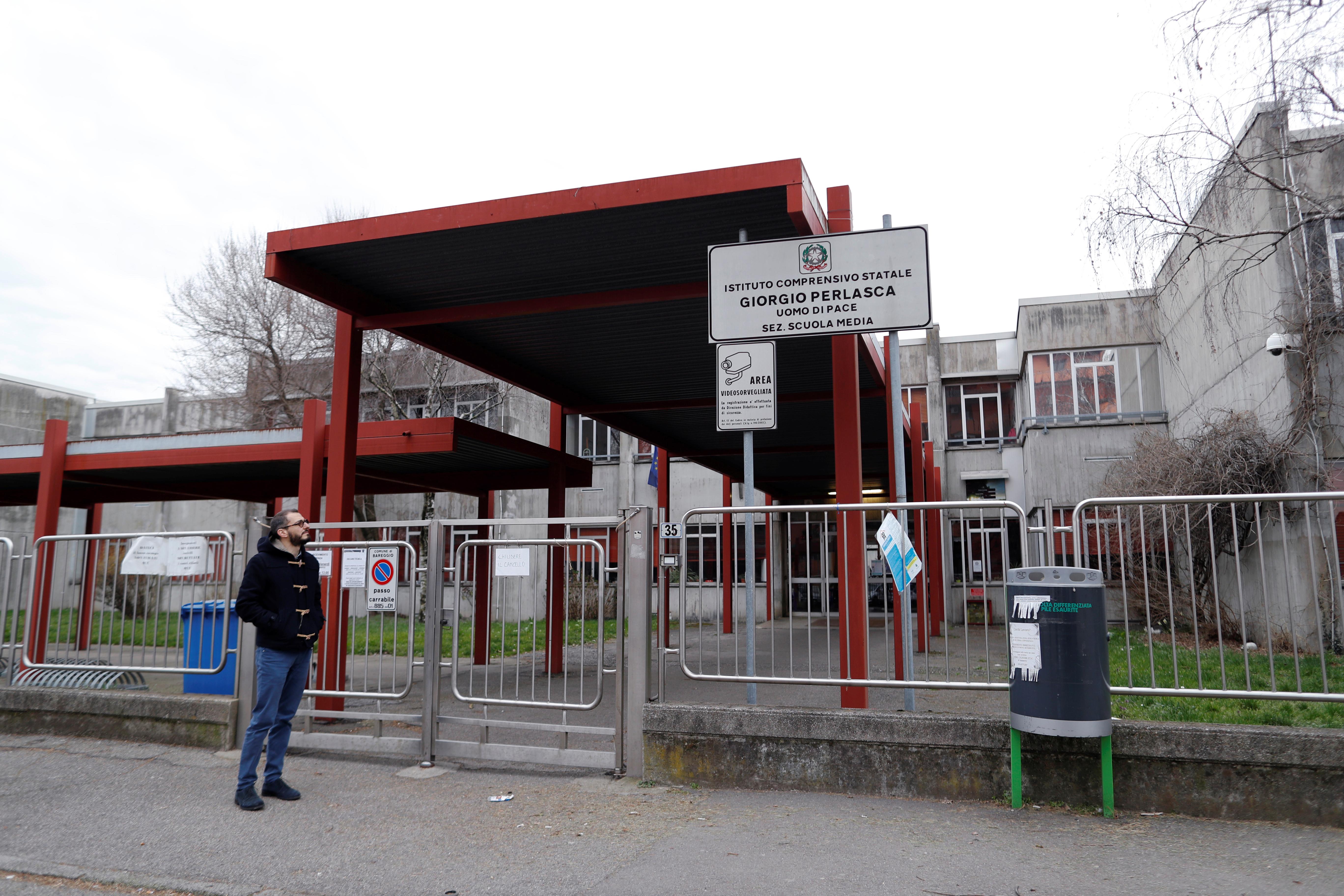 The decision was taken as the death toll from the contagion rose by eight during the day to 29, while the total number of cases jumped by 240 to 1,128 — the vast majority in the wealthy regions of Lombardy, Veneto and Emilia Romagna.

Besides a growing human cost, the government is also worried by the likely impact on Italy’s fragile economy, with the respected REF Ricerche thinktank warning that the crisis could cut national output by between 1%-3% in the first half of 2020.

Deputy Economy Minister Antonio Misiani said on Saturday the government was working on a slew of measures to “boost growth at national level” and would ask parliament next week to let it push up the 2020 budget deficit to help pay for the move.

“The decree will mobilize very substantial resources,” he said, without giving precise details.

Looking to halt the spread of the highly infectious disease, the government last week banned public gatherings across much of northern Italy and shuttered educational centers.

The virus is concentrated in just a few, relatively small areas and locals had hoped restrictions would ease elsewhere.

However, government experts said all nurseries, schools and universities in the three worst-hit regions must remain closed until at least March 8. Discussions were still continuing into when museums, theaters and cinemas, that have also been closed since last Sunday, might be able to re-open there.

By contrast curbs in neighboring Liguria and Piedmont, which have seen very few infections, were relaxed and classes are expected to resume in these regions next week.

Italy’s neighbors are also taking measures to contain the spread of the virus. France on Saturday put a temporary ban on public gatherings with more than 5,000 people, while Switzerland on Friday banned events expected to draw more than 1,000.

The Italian cabinet introduced limited measures on Friday to help businesses in the so-called redzone — two areas of Lombardy and Veneto that are under quarantine — and has promised broader help for impacted companies in the coming days.

One of the hardest hit sectors is tourism, with hotels and travel agents reporting a wave of cancellations across the country since the outbreak came to light.

Italy’s hoteliers warned that a U.S. government advisory calling on Americans to reconsider non-essential travel to Italy could prove the “final blow” to the embattled sector.

Five Serie A matches, including a key clash between Juventus and Inter Milan, have been postponed because of the coronavirus crisis, Italy’s soccer League said on Saturday. 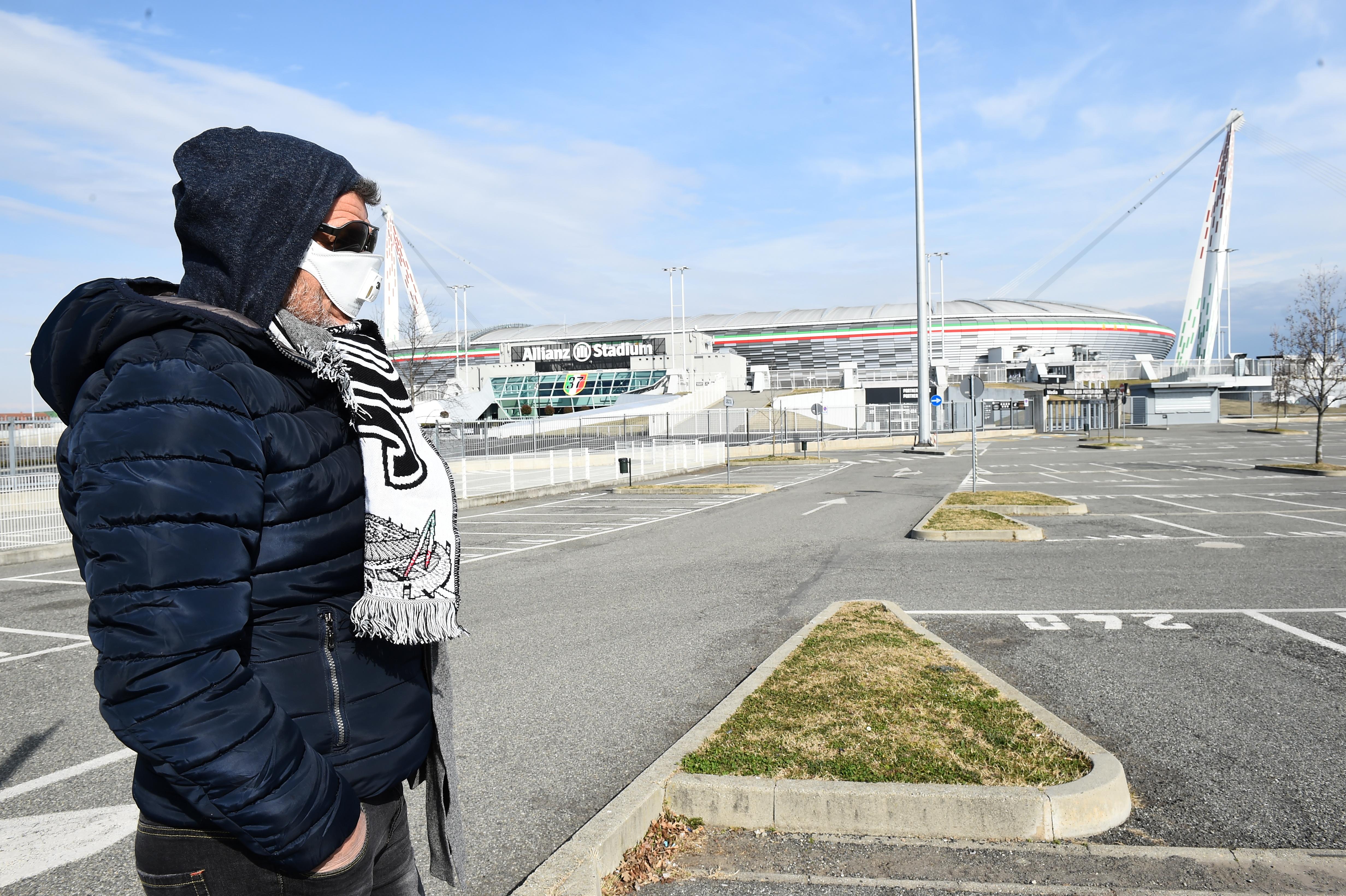 The matches had been due to go ahead behind closed doors after the ban on public gatherings, however a soccer official, speaking off the record, said broadcasters and fans did not want the matches to be played in empty stadiums and the clubs themselves were concerned about the loss of gate receipts.

Highlighting the high rate of infection, one Serie C soccer team from the region of Tuscany, Pianese, has put its squad in quarantine for two weeks after four of its players plus a club official tested positive for coronavirus.

Twenty of the 30 Serie C matches scheduled for this weekend have been postponed because of the virus.