Although the patient has been in remission for 18 months, doctors cautioned it was too early to say he had been cured. 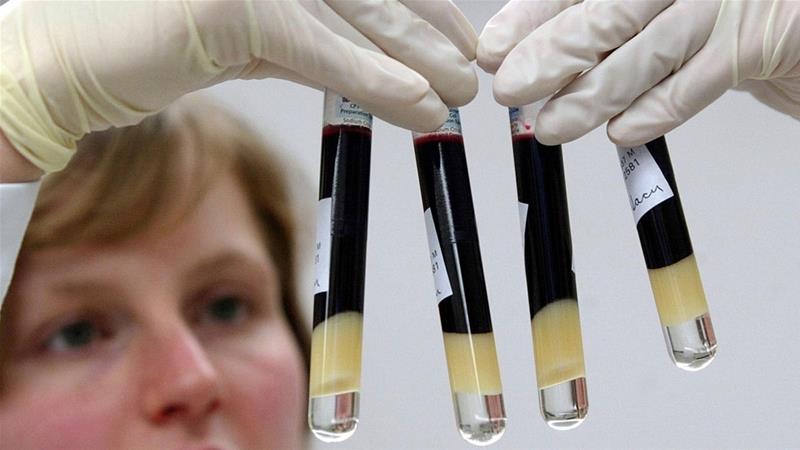 A bone marrow stem cell transplant has led to a patient with human immunodeficiency virus (HIV) going into long-term remission, meaning he might become the second person to be cured of the infection.

Although the patient has been in remission for 18 months, the authors of the British study published on Tuesday in the science journal Nature cautioned it was too early to say he had been cured.

Almost three years after receiving bone marrow stem cells from a donor with a rare genetic mutation that resists HIV infection – and more than 18 months after coming off antiretroviral drugs – highly sensitive tests still show no trace of the man’s previous HIV infection.

“There is no virus there that we can measure. We can’t detect anything,” said Ravindra Gupta, a professor and HIV biologist who co-led a team of doctors treating the man.

There has been only one documented case of HIV, which causes acquired immune deficiency syndrome (AIDS), being cured. Twelve years ago, the “Berlin patient” received a bone marrow transplant of stem cells from a donor with two copies of the mutation of the gene CCR5, known to be resistant to HIV.

That patient’s disease was sent into permanent remission using treatment described as aggressive and toxic. Numerous attempts to replicate the procedure have not been successful until now, with the latest case dubbed that of the “London patient”.

The case is proof of the concept that scientists will one day be able to end AIDS, the doctors said, but does not mean a cure for HIV has been found.

Gupta described his patient as “functionally cured” and “in remission”, but cautioned, “It’s too early to say he’s cured”.

The man is being called “the London patient” in part because his case is similar to the first known case of a functional cure of HIV – in an American man, Timothy Brown, who became known as the Berlin patient when he underwent similar treatment in Germany in 2007, which also cleared his HIV.

Brown, who had been living in Berlin, has since moved to the United States and, according to HIV experts, is still HIV-free.

Most experts say it is inconceivable such treatments could be a way of curing all patients. The procedure is expensive, complex and risky. To do this in others, exact match donors would have to be found in the tiny proportion of people – most of them of northern European descent – who have the CCR5 mutation that makes them resistant to the virus.

“We haven’t cured HIV, but [this] gives us hope that it’s going to be feasible one day to eliminate the virus,” she said.

The London patient, whose case is set to be presented at a medical conference in Seattle on Tuesday, has asked his medical team not to reveal his name, age, nationality or other details. 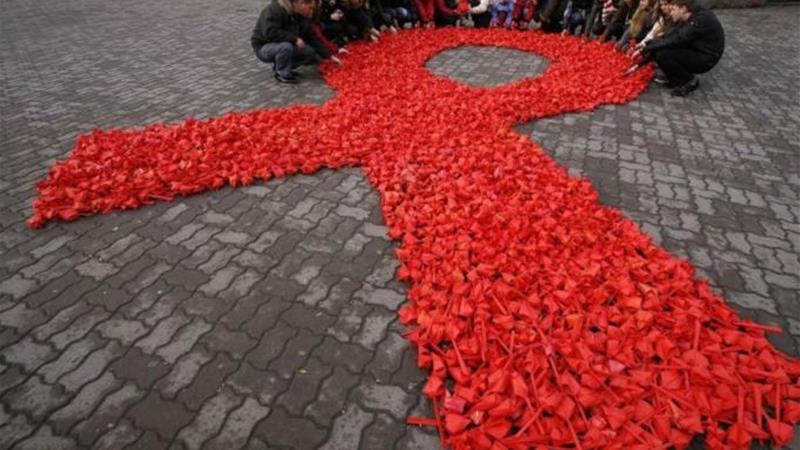 Finding a cure: The future of AIDS