In May 2020, Germany’s Constitutional Court ruled that the European Central Bank (ECB) had overstepped its mandate with bond purchases.

However, the EU’s top court had earlier already given the green light for the ECB scheme.

The European court admonished the German judges for their ruling, arguing it alone had the right to decide whether EU bodies are breaching the bloc’s rules.

The Commission, the EU’s executive arm, is expected to agree today to send a letter to Germany notifying Berlin that it was investigating whether the German court’s ruling had violated EU rules. 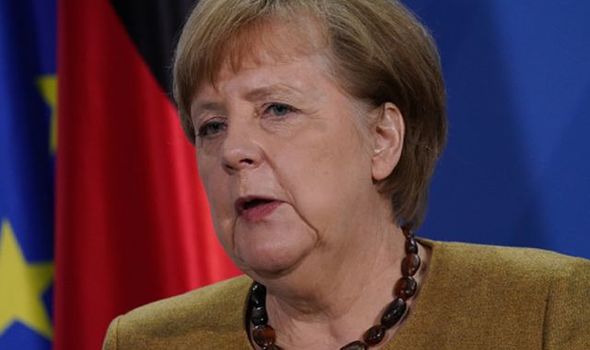 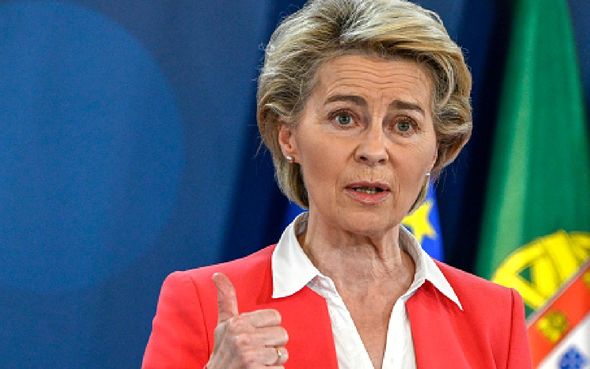 Such a letter is the first stage in a process that can ultimately lead to the Commission asking the EU’s Court of Justice to impose penalties.

Germany would then initially have a few months to respond in writing to the concerns of the EU Commission.

If the authority’s concerns are not allayed in the course of the proceedings, they could take Germany to the European Court of Justice.

Between March 2015 and the end of 2018, the ECB invested around 2.6 trillion euros in government bonds and other securities – the vast majority via the PSPP (Public Sector Purchase Programme), to which the judgment refers.

On November 1, 2019, the controversial purchases were reissued, initially with a comparatively small amount of 20 billion euros per month.

EU Commission chief Ursula von der Leyen announced shortly after the judgment that she would look into proceedings against Germany. 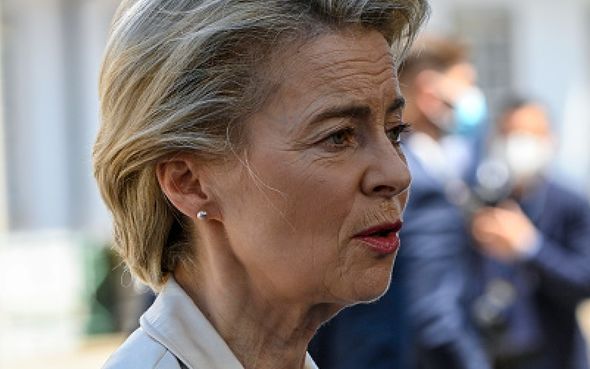 At the time, the main concern was that other countries could follow the example of the German constitutional judges and also ignore ECJ rulings in the future, especially in regards to Poland, among others.

In May 2020 the Commission chief said: “I take this matter very seriously.”

She argued that there were three basic principles: Monetary policy is solely a matter for the EU; EU law takes precedence over national law; ECJ rulings are binding for national courts.

She added: “The last word on EU law is always spoken in Luxembourg.

If the federal government were to lose in court, but still not put an end to the concern, penalties could be imposed.

In an internal handout on the procedure, the Commission emphasised that it does not want to force a constitutional amendment, but rather only enforce that the legal violation will be ended.