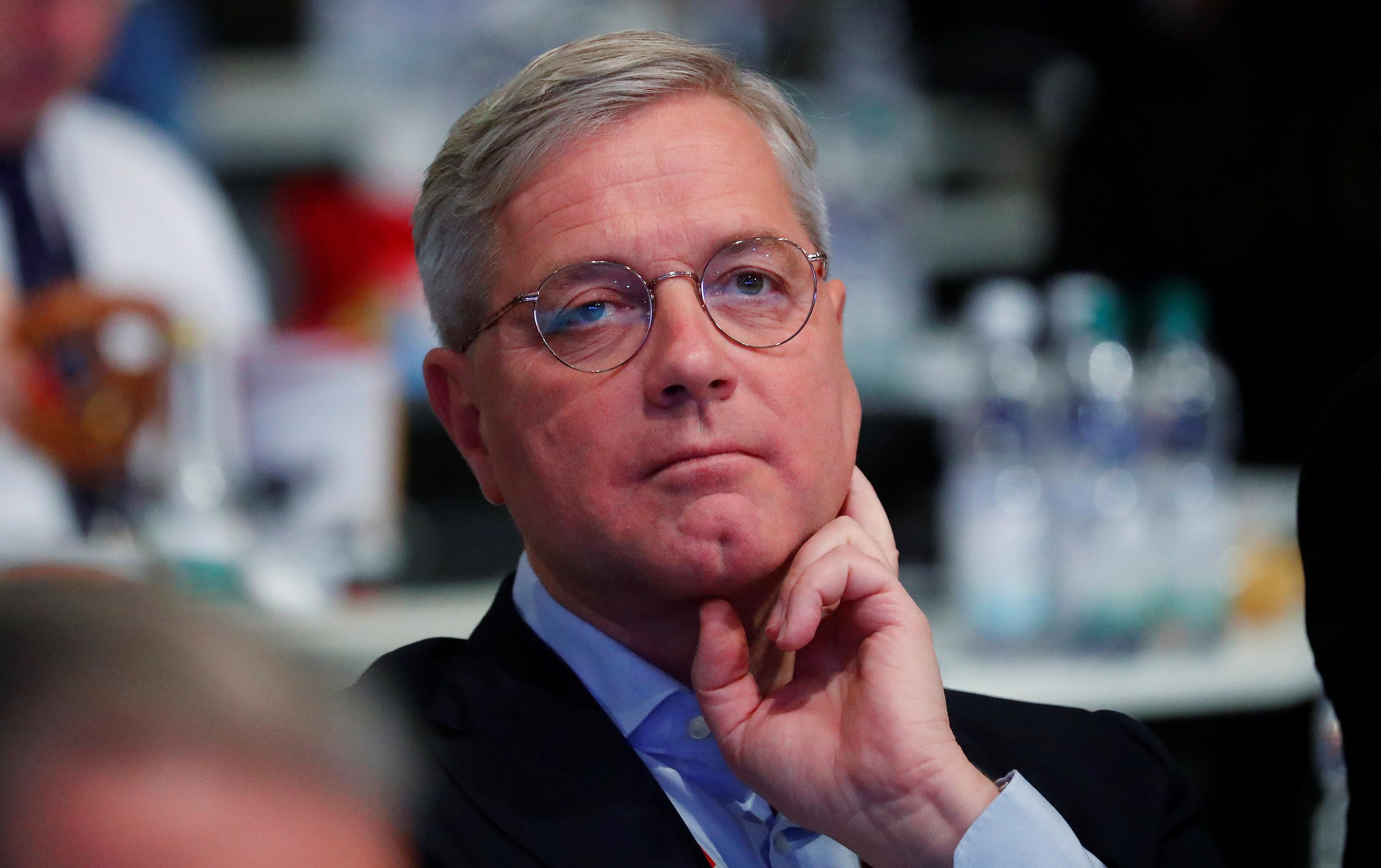 Last week, Annegret-Kramp Karrenbauer, Merkel’s protegee, threw the party into turmoil by saying she would not stand as chancellor in the next federal election, due by Oct. 2021, and announcing that she would give up the CDU party chair.

Roettgen’s unexpected move makes him the fourth contender for the post of party leader.

Roettgen has something of a national profile due to his role as head of the parliamentary foreign affairs committee but is not seen as a big hitter in the party. He also served as an environment minister under Merkel from 2009 to 2012.

Roettgen has in the past been seen as someone who could work with the Greens, currently the second-biggest party in polls after the conservative bloc.

In a letter quoted by the regional newspaper Rheinische Post to outgoing CDU leader Kramp-Karrenbauer, Roettgen said the situation was “so serious that it was about the future of the CDU and what that meant for the stability of Germany”.

The other CDU leadership contenders are Friedrich Merz, a former archrival to Merkel who is an economic liberal, right-wing health minister Jens Spahn and Armin Laschet, premier of North Rhine-Westphalia, Germany’s most populous state. A centrist, Laschet is seen as a continuity candidate.

The CDU leader is likely to be chancellor candidate for the conservative bloc but the Christian Social Union (CSU) – the Bavarian sister party to the CDU – could also put forward a candidate.