ZURICH (Reuters) – Former FIFA secretary general Jerome Valcke and the chairman of Qatar-based media group BeIN Sports, Nasser Al-Khelaifi, have been charged in connection with the award of television rights for the World Cup and Confederations Cup, Swiss prosecutors said on Thursday. 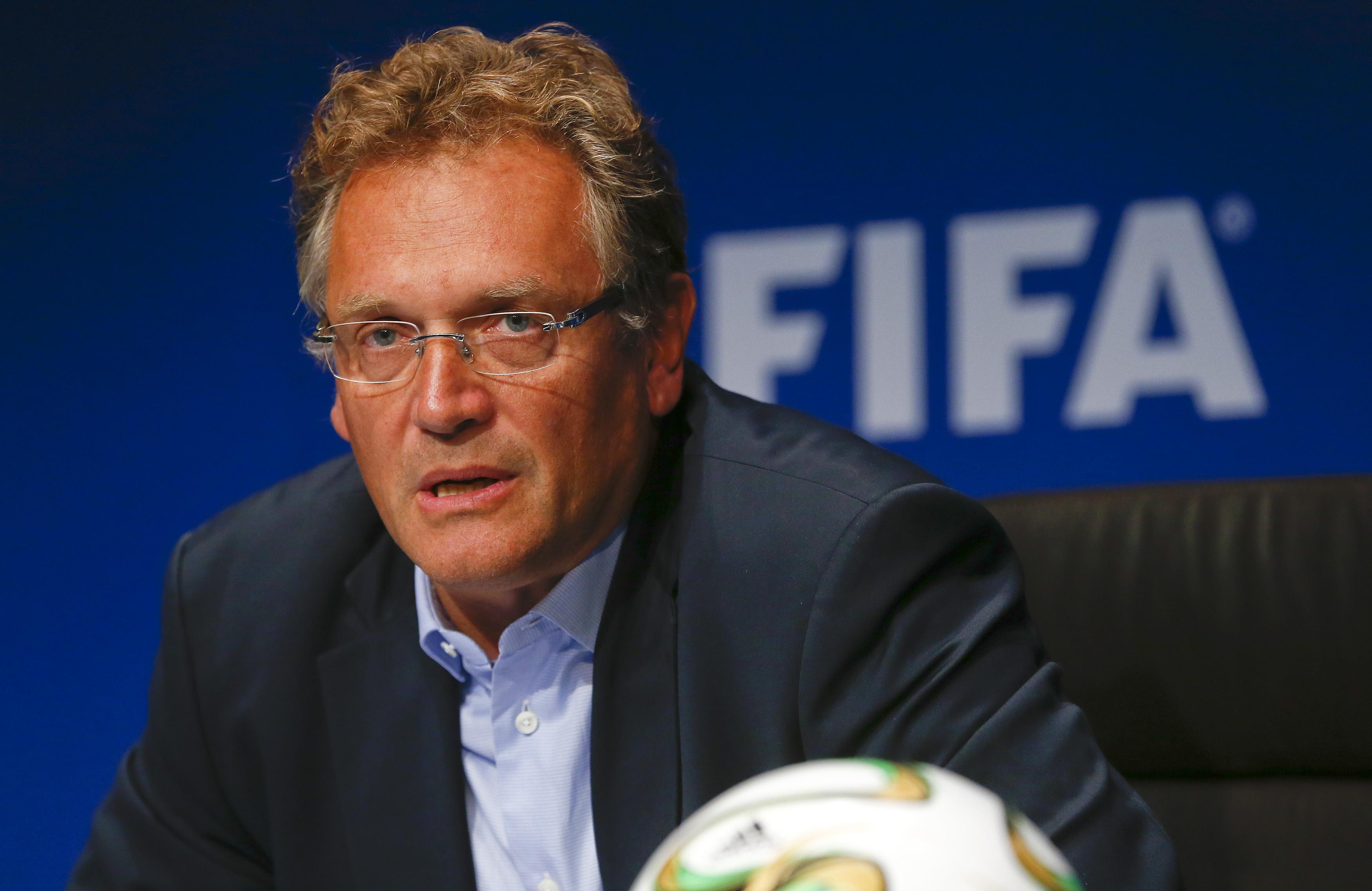 Al-Khelaifi and a third person, an unnamed businessman, were charged with inciting Valcke to commit aggravated criminal mismanagement, the OAG said.

There was no suggestion that the charge against Al-Khelaifi was connected with his role at French club Paris St Germain where he is president. The Qatari is also a member of UEFA’s executive committee.

The OAG added that Al-Khelaifi no longer faced allegations of bribery after FIFA reached an “amicable agreement” with him to drop a criminal complaint connected to the awarding of rights for the 2026 and 2030 World Cups.

Valcke, who has previously denied wrongdoing, could not be reached for comment.

Al-Khelaifi described the charge against him as a “second technical charge” and said he expected it to be proved as “completely groundless”.

He added in a statement: “I am pleased that all charges of bribery in connection with the 2026 and 2030 World Cups have been dropped.

“The charges have not – and have never had – any basis whatsoever, either in fact or law.”

The OAG statement said that between 2013 and 2015 Valcke exploited his FIFA role “to influence the award of media rights” for various World Cup and Confederations Cup tournaments “to favor media partners that he preferred”.

Valcke also received “undue advantages” from the two co-accused relating to the use of a villa in Sardinia, it said.

Valcke was secretary general of world soccer’s ruling body for eight years until 2015, overseeing the organization of the World Cup tournaments in South Africa in 2010 and Brazil in 2014.

FIFA was embroiled in the worst corruption scandal in its history in 2015 which led to its president Sepp Blatter and UEFA president Michel Platini being banned from the sport while several dozen officials were indicted in the United States on corruption-related charges.