NEW DELHI/MALE (Reuters) – The number of people infected with the coronavirus crossed 22,000 in densely populated South Asia on Friday driven by a rise in cases in India as the tiny Indian Ocean island nation of Maldives locked down its capital. 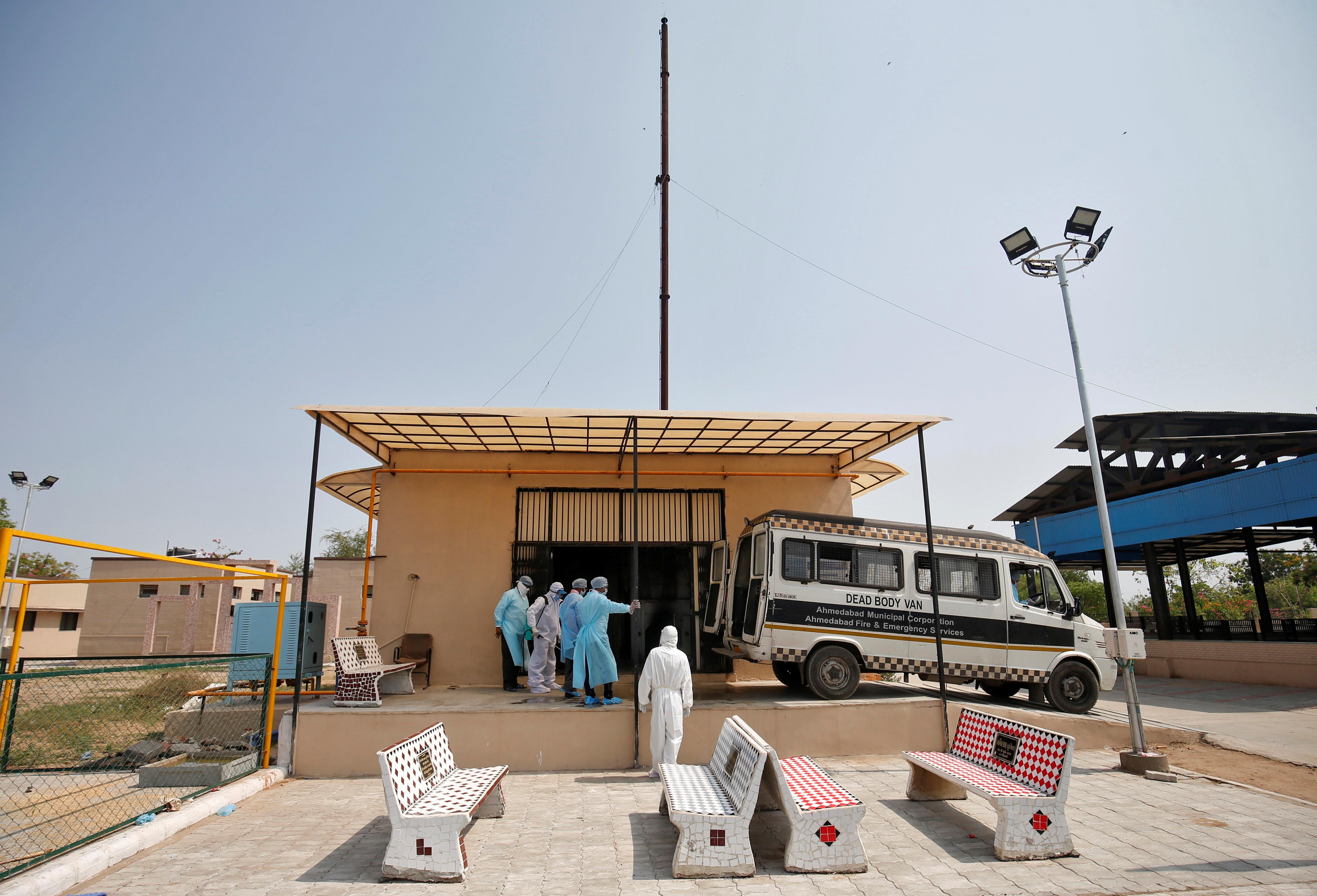 Health officials have warned that the region, home to a fifth of the world’s population, could be the new frontline against the disease because of millions living in packed slums and fragile public health systems.

India’s caseload rose to 13,387, a jump of nearly 700 over the previous day, despite a harsh lockdown now in its fourth week and which will last at least until early May.

Authorities have identified a fifth of India’s hundreds of districts as red zones with the highest number of cases, including the cities of New Delhi, Mumbai, Chennai, Bengaluru, Kolkata and Hyderabad.

But Lav Agarwal, federal health joint secretary leading the fight against the coronavirus, said the rate of increase of infections was slowing because of the lockdown of 1.3 billion people in the world’s second-most populous country after China.

Before the shutdown, the number of cases was doubling every three days, but now it was taking 6.2 days to double, Agarwal said, citing government data.

“There is a decline, but we have to remain (in) the fight,” he said. The government has said it will permit farm and industrial activity in parts of the countryside that are least affected by the coronavirus from next week to lessen the pain for millions.

Authorities in the resort islands of the Maldives placed the capital Male under a 14-day lockdown after eight people tested positive over the last three days, taking the total to 28.

The government had earlier stopped all travel to and from the tropical islands and shut down businesses.

But on Friday, the Health Protection Agency issued strict stay-at-home orders for Male, home to 40 percent of the country’s population of 450,000, fearing a big outbreak in the congested city.

Maldives, best known for its white sands and palm-fringed atolls, reported its first case at the beginning of March when two employees of an island resort tested positive.

Bangladesh also warned its 160 million people that the country was at risk after positive cases were detected in 45 districts out of a total of 64. It warned of strict action against anyone violating stay-at-home orders.

“Only social distancing can keep the outbreak under control as no vaccine or treatment is available for the disease,” the directorate general of health services said in a statement.

The big worry remains the low level of testing across the region. India has slowly raised the number to a little over 27,000 on Thursday, but in comparison with other countries it remains small given the huge population.

India has tested 203 people per million of its population, lower than Brazil (296) and well behind the United States at 9,866 and Italy 18,481, all of which are themselves considered laggards in the race to screen as many people as possible.

Here are official government figures on the spread of the coronavirus in South Asia:

* Afghanistan has 906 cases, including 30 deaths

* Maldives has 28 cases and no deaths 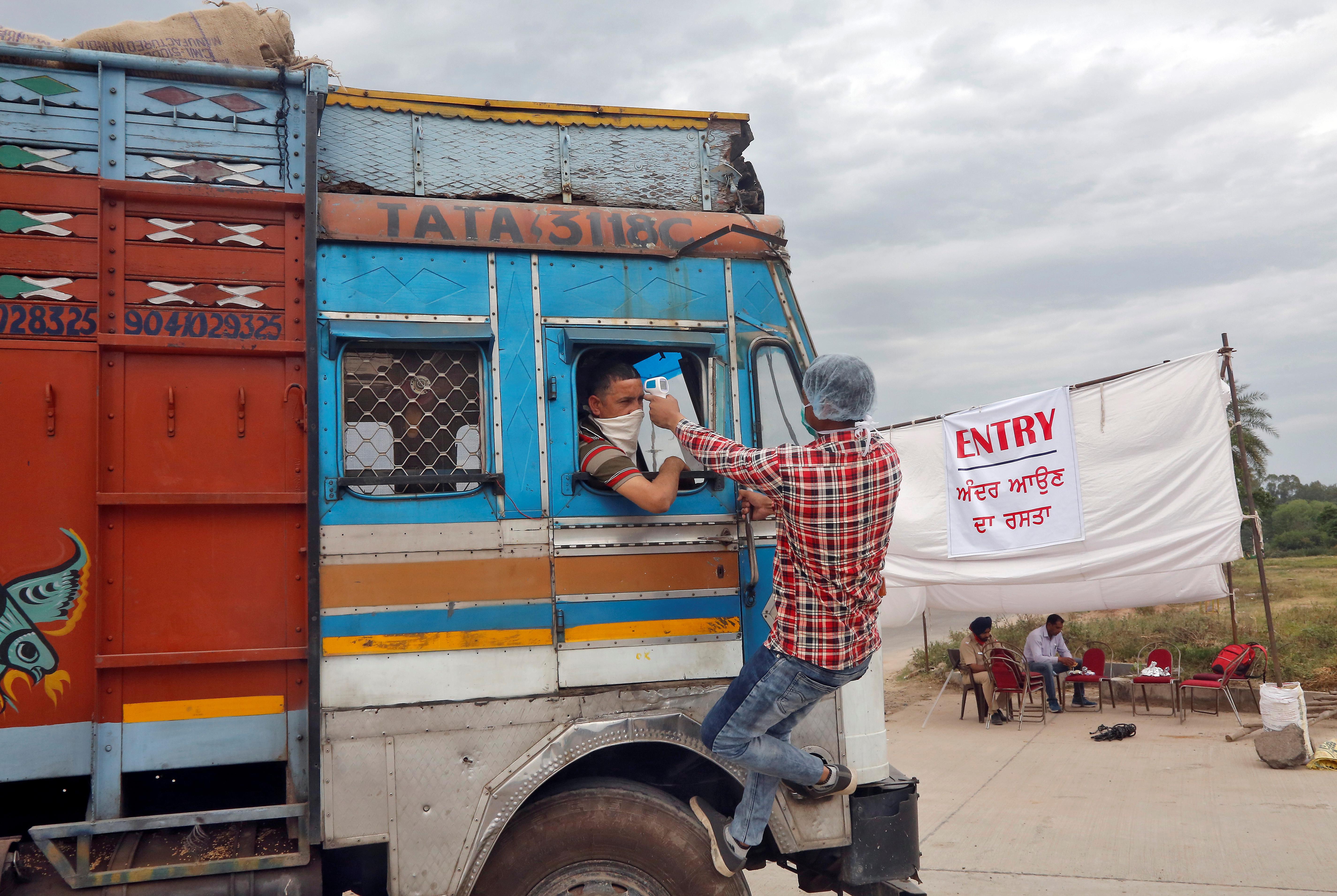 * Nepal has 16 cases and no deaths

* Bhutan has five cases and no deaths