SEOUL (Reuters) – The mayor of a South Korean city at the center of a new coronavirus outbreak told residents to stay indoors on Thursday as a surge in confirmed cases linked to a local church raised the prospect of wider transmission. 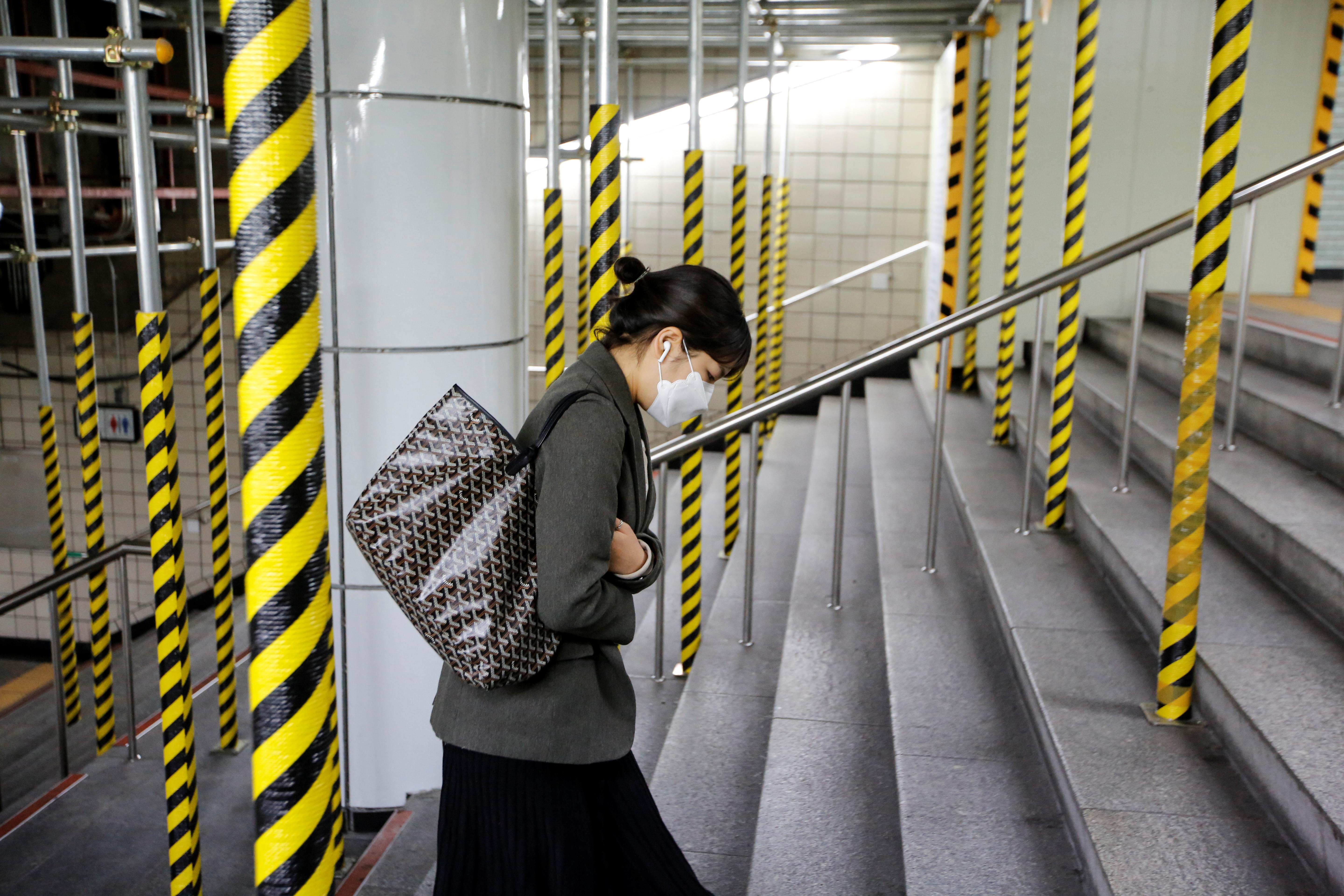 Malls, restaurants and streets in Daegu, the country’s fourth largest city with a population of 2.5 million, were largely empty in scenes that local social media users likened to a disaster movie.

“We are in an unprecedented crisis,” Daegu Mayor Kwon Young-jin said at a briefing in the city, about 240 km (miles) southwest of the capital Seoul, as he warned of likely further cases.

Korea’s Centers for Disease Control and Prevention (KCDC) reported 31 new cases of the virus on Thursday, following 20 a day earlier, taking the total across the country to 82.

Of that national tally, 49 patients are from Daegu or nearby and have been traced to an infected person who attended a local church, a scenario that KCDC described as a “super-spreading event”.

Kwon cautioned that at least 90 more of the around 1,000 other people who attended services at the Temple of the Tabernacle of the Testimony were also showing symptoms.

“We plan to test all believers of that church and have asked them to stay at home isolated from their families,” Kwon said.

South Korea’s vice health minister Kim Kang-lip said at a separate briefing in the administrative city of Sejong that the situation was “very grave.”

The cases previously reported in South Korea had mostly involved people who had traveled individually to China or come in contact with somebody who had.

Daegu authorities ordered the shutdown of all kindergartens, while schools considered postponing the beginning of the spring semester scheduled for early March.

The Defence Ministry banned troops stationed in Daegu from leaving their barracks and receiving guests. The U.S. military imposed similar restrictions on its army base in the city, which houses thousands of troops, family members and civilian employees, curbing travel and closing schools and child care centers.

Topics such as “Daegu lockdown” and “Daegu church” were among the top searches on major South Korean portal Naver as debate heated up online about whether the city should be sealed off from the rest of the country. A KCDC official told Reuters the government was not yet considering that measure.

The church at the center of the outbreak is a branch of the Shincheonji Church of Jesus, a religious movement founded in 1984 by South Korean Lee Man-hee who has about 500,000 followers.

Some commentators on social media blamed the custom of churchgoers sitting on the floor close to each other during services as potentially boosting the risk of spreading the virus.

Shincheonji said on Wednesday it had closed its Daegu church and instructed that services elsewhere be held online or individually at home.