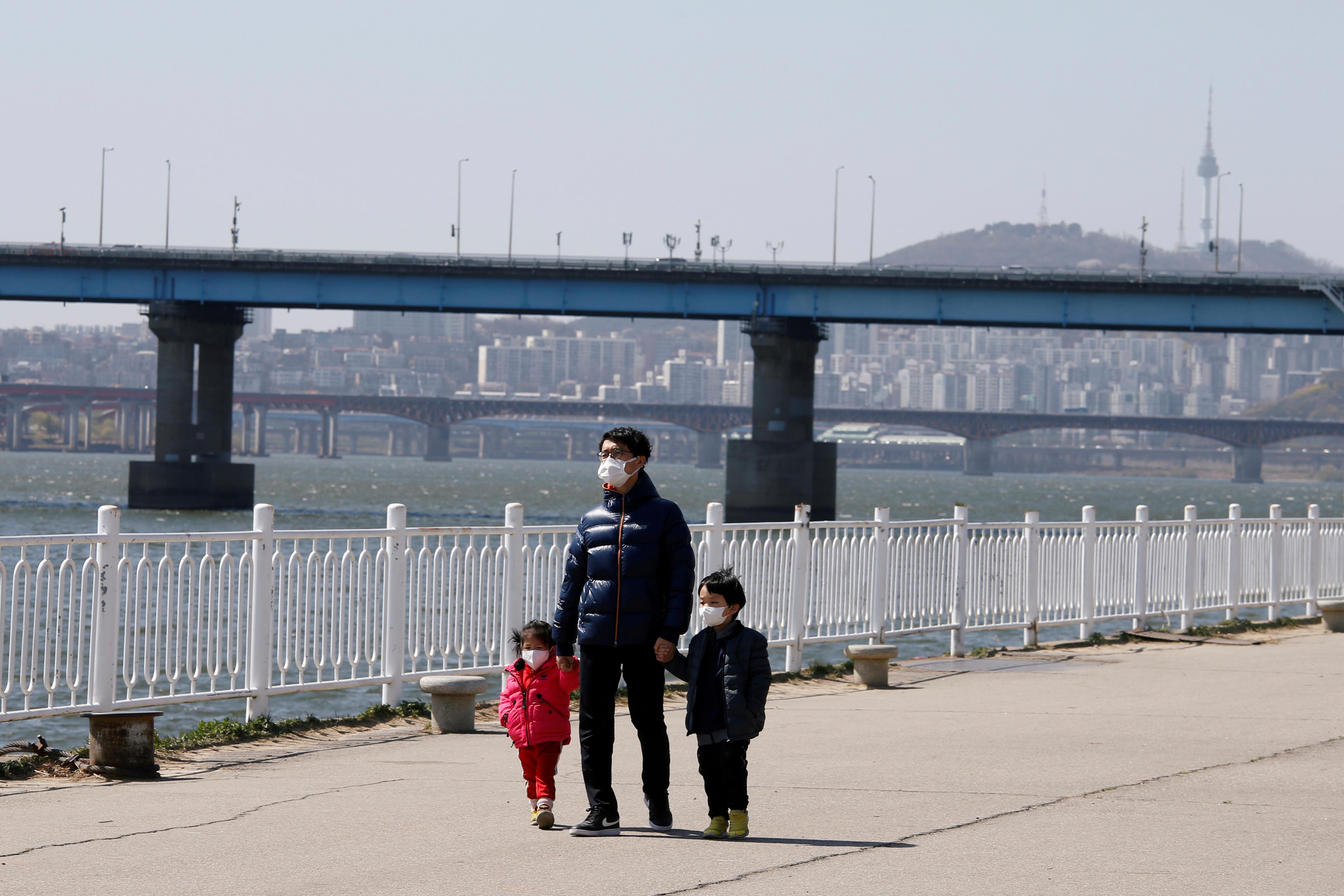 SEOUL (Reuters) – South Korea reported 113 cases of the new coronavirus on Saturday, the Korea Centers for Disease Control and Prevention (KCDC) said, the largest one-day increase since March, bringing the country’s total to 14,092.

Of the new cases, 86 were imported and 27 were domestic infections.

South Korean health authorities on Friday said novel coronavirus infections among people arriving from abroad could drive the number of new cases on Friday above 100, the first time since the beginning of April that daily cases hit triple digits.

Saturday’s 113 infections was the highest since March 31, when 125 people were reported with the virus that causes COVID-19.

A large number of crew members on a Russian ship have tested positive, as have a number of South Korean workers brought home on military flights from Iraq, KCDC deputy director Kwon Jun-wook told a briefing.

Two South Korean military aircraft arrived from Iraq on Friday, carrying 293 workers who were evacuated as cases swelled in that country.

As the coronavirus has spread around the world, a significant number of South Korea’s infections have been found in people arriving from overseas, with nearly 70% of the imported cases South Korean nationals, while more than 15% of the total infections were imported cases.