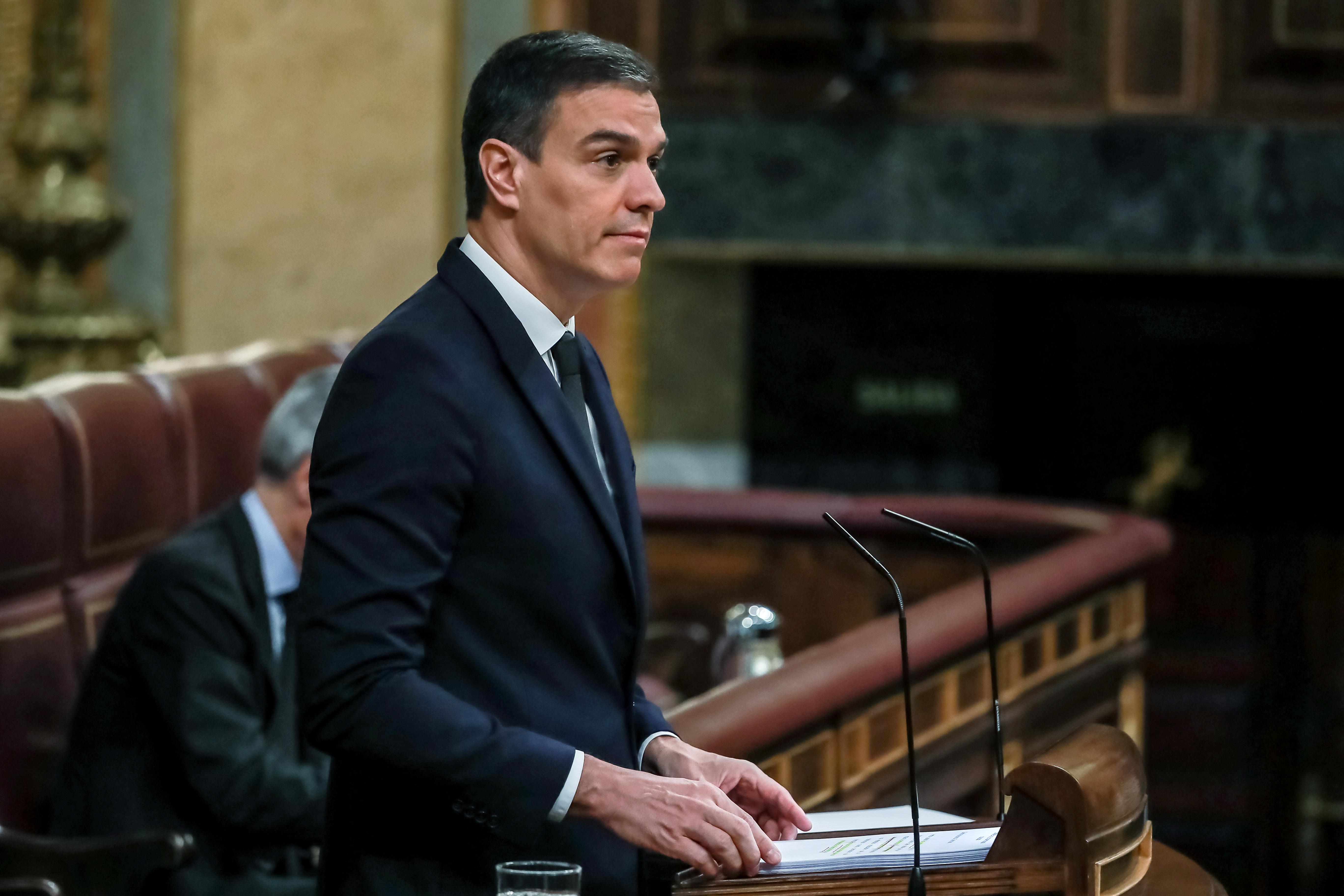 MADRID (Reuters) – Spain will open its borders to countries in the European Union’s Schengen area on June 21, ten days before previously announced, except for Portugal where the border will open on July 1, Spain’s Prime Minister Pedro Sanchez said on Sunday.

One of the world’s most visited destinations, Spain is still closed to tourists and those allowed to travel from abroad have to undergo a 14-day quarantine.

The Spanish government had previously said it would allow foreign tourists to enter Spain on July 1 without self-quarantining, apart from the Balearic Islands which could start receiving German tourists on Monday as part of a test programme.