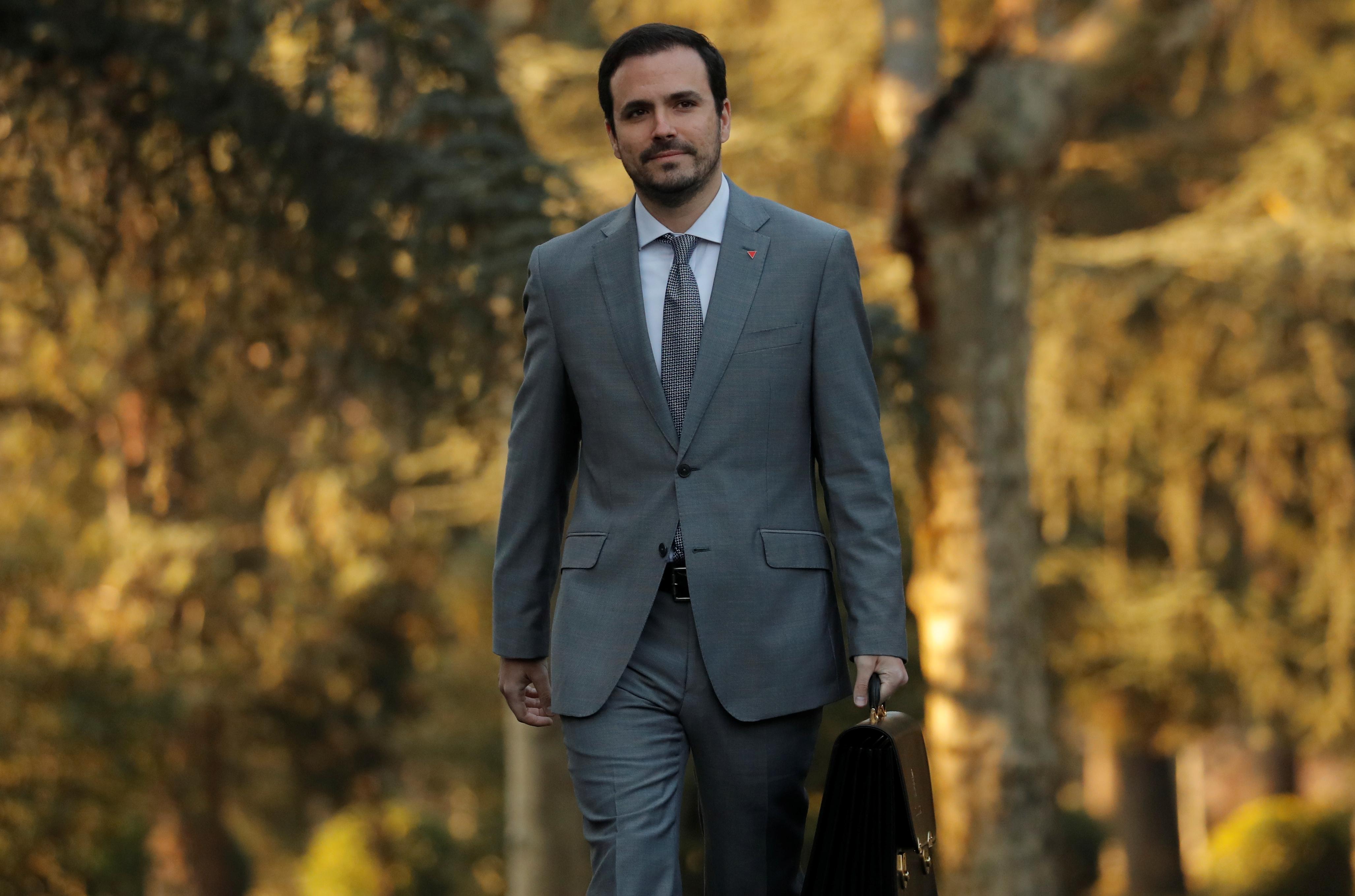 The proposals are an attempt by Garzon’s left-wing Unidas Podemos party to make good on its campaign promise to protect youth and gambling addicts, having formed a coalition government with the Socialist Party in January.

The gambling industry has flourished in Spain over the past decade as online gambling, sports betting and casinos have dwarfed the state-owned lottery and slot machines in pubs and restaurants.

The government aims to reduce television gambling advertising by as much as 80% and ban companies from hiring celebrities to market gambling products and services.

“The regulation has to be similar to tobacco,” Garzon said. “We are not regulating the textile sector here, but a sector that has an impact on public health.”

The new proposals also include a ban on marketing that offers the likes of free bets to new customers, which Garzon said lures vulnerable groups into gambling.

Government data shows that online betting by Spaniards has almost tripled between 2014 and 2018 to 17.8 billion euros ($19.2 billion).

The Spanish gambling lobby estimates that the nation’s gamblers lose about 10 billion euros a year – equivalent to about 0.8% of Spain’s GDP – through sports bets, casinos and national lottery tickets combined.

Sports betting is now so strong that almost all leading Spanish soccer clubs, including Barcelona and Real Madrid, feature gambling brands among their official sponsors. Among those with gambling companies as official shirt sponsors are Levante, partnered by Betway.

Such sponsorship, however, has come in for heavy criticism in some quarters. In 2018 Real Sociedad asked its members whether it should sign sponsorship agreements with a gambling company. Members overwhelmingly rejected the proposal.

The government, however, plans to prevent soccer clubs from selling to children jerseys emblazoned with gambling brands, but its proposals stop short of a total ban on such logos on professional teams’ official kits.

The plans will need to be discussed by the cabinet before being put before parliament, though Garzon did not provide a timeframe.