Approaching from the Bay of Bengal, super cyclone Amphan is expected to hit the coast of eastern India and southern Bangladesh on Wednesday afternoon. Forecasters warned of extensive damage from high winds gusting up to 185 kmh (115 mph) – the equivalent of a category five hurricane, one of the highest ratings.

Writing on Twitter, WxCharts wrote: “At a monstrous category 5 equivalent, Super Cyclone Amphan brings a risk of catastrophic damage to East India and Bangladesh this week.”

The Indian weather department forecast a storm surge of 10 to 16-foot waves – as high as a two-storey house.

The storm surge could swamp mud dwellings along the coast, uproot communication towers and inundate roads and rail tracks.

It is also expected that there will be extensive damage to standing crops and plantations in the states of West Bengal and Odisha while large boats and ships could get torn from their moorings. 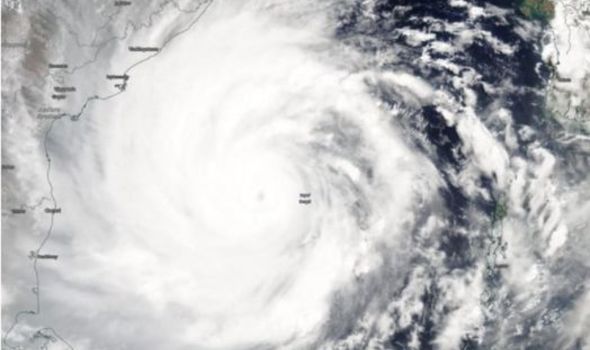 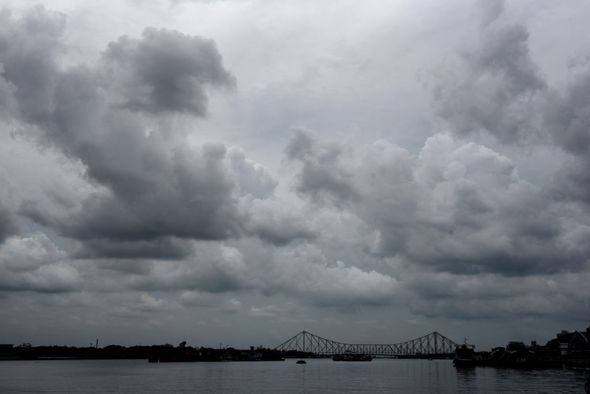 More than 500,000 people have been evacuated out of many affected regions.

However, the efforts are significantly harder due to the ongoing efforts to curb the coronavirus pandemic and enforce social distancing to avoid a surge of infections.

The Indian and Bangladeshi governments were also hastily repurposing quarantine facilities for the looming cyclone soon after easing the world’s biggest lockdown against the virus, which in India is reported to have infected more than 100,000 people and killed 3,163.

Disaster management official S.G. Rai, of the Indian Government, said: “We have just about six hours left to evacuate people from their homes and we also have to maintain social distancing norms.” 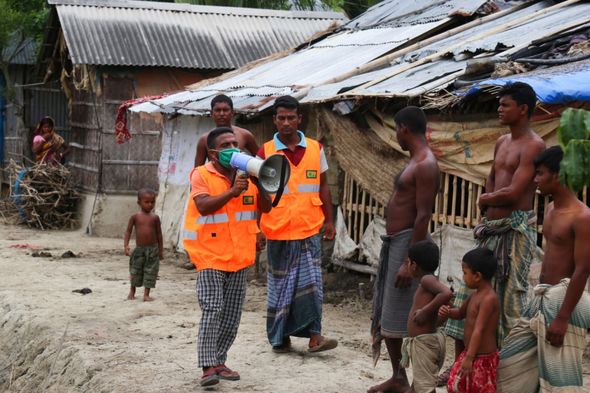 Enamur Rahman, Bangladesh’s junior minister for disaster management, said: “We have taken necessary steps so that people can maintain distance and wear masks.”

He added that 12,000 cyclone shelters were set up to accommodate more than five million people.

But officials said the forests were likely to absorb some impact of the cyclone. 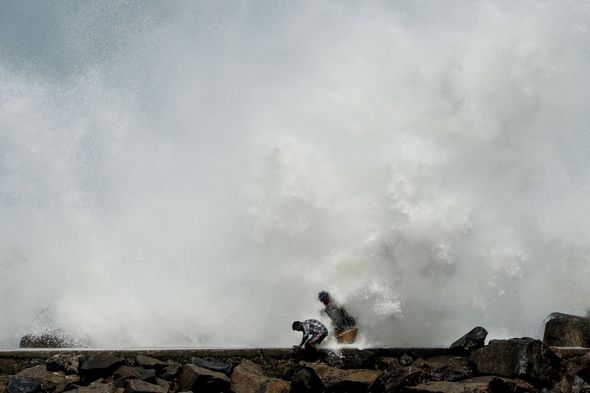 Amphan started to develop on May 13th in the Bay of Bengal and rapidly intensified from 75 mph to 160 mph in just 24 hours from Sunday to Monday.

Bangladesh’s low-lying coast, home to 30 million people, and India’s east are regularly battered by cyclones that have claimed the lives of hundreds of thousands of people in recent decades.