Home » World News » Sweden: Man and woman arrested on suspicion of murder after children ‘thrown from window of flat’

Swedish police have arrested a man and a woman on suspicion of murder after two children fell “from a great height” and one of them died.

One of those detained was reportedly injured and is being treated in hospital before they are questioned.

The children, who were reportedly siblings and both under the age of 10, were also taken to hospital.

One died, while the other has life-threatening injuries. 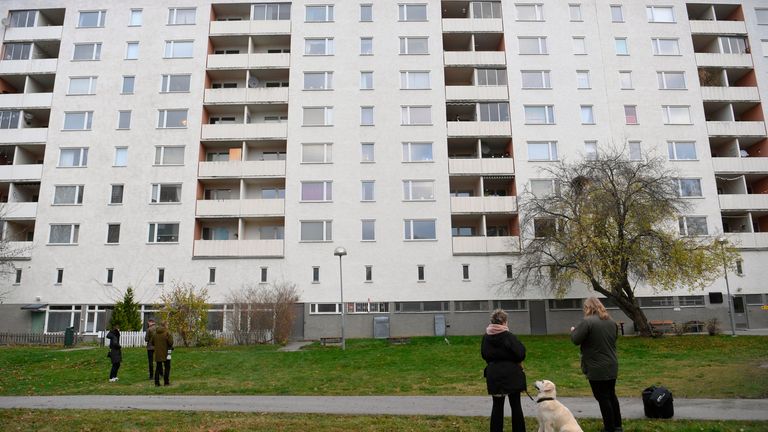 The children’s father had stabbed them before throwing them out of the window of their flat in western Stockholm late on Sunday, the Expressen tabloid reported.

The children were found by a passer-by, who alerted police.

Police were called to the Hasselby area around 9.45pm local time.

Local media said the police said seized clothing from the flat and made inquiries in the local area.