The pilot of a seaplane carrying five Britons who died when it crashed into a bay had been left confused and disoriented by poisonous exhaust fumes, according to investigators.

British businessman Richard Cousins, chief executive of the world’s largest contract catering company Compass, died along with his sons, Edward, 23, and William, 25, his fiancee Emma Bowden, and her 11-year-old daughter Heather, when a 2017 New Year’s Eve sightseeing trip near Sydney ended in tragedy.

The de Havilland DHC-2 Beaver plane, piloted by Canadian Gareth Morgan, 44, who also died, plunged into the Hawkesbury River off Jerusalem Bay, 25 miles north of the city, after picking the family up from an exclusive restaurant. 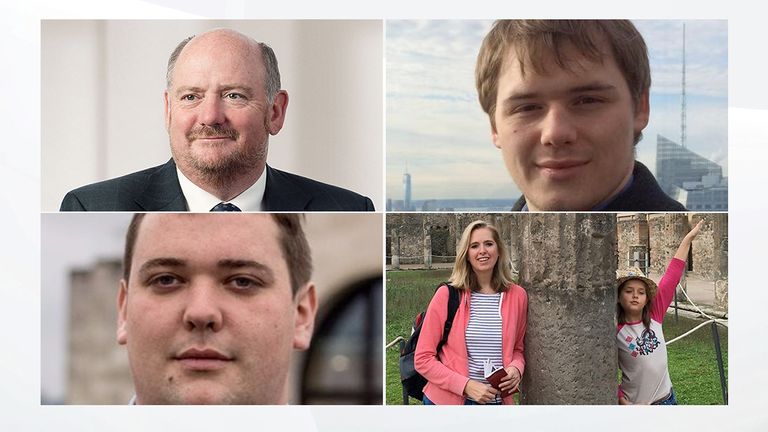 All those aboard were found to have high levels of carbon monoxide in their blood.

Investigators found cracks in the exhaust system of the aircraft, built in 1963, and bolts missing from a firewall that would have allowed carbon monoxide to leak from the engine bay into the cabin.

This confirmed the findings of an interim report published last year.

An earlier report from 2018 said the plane came down away from the expected and standard flight path, crashing in a near-vertical position.

At the time, Aaron Shaw, chief executive of operator Sydney Seaplanes, said the aircraft “simply should not have been where it was” and that the manoeuvres prior to the crash were “inexplicable”.

Greg Hood, chief commissioner of the Australian Transport Safety Bureau, said: “The pilot would have almost certainly experienced effects such as confusion, visual disturbance and disorientation.

“Consequently, the investigation found that it was likely that this significantly degraded the pilot’s ability to safely operate the aircraft.”

The father of the youngest victim, Heather, is suing Sydney Seaplanes over the tragedy in the New South Wales state Supreme Court.

The operator has since installed advanced carbon monoxide warning systems on its planes. It has blamed maintenance company Airag Aviation Services, accredited by the Australian aviation safety regulator, for the tragedy. 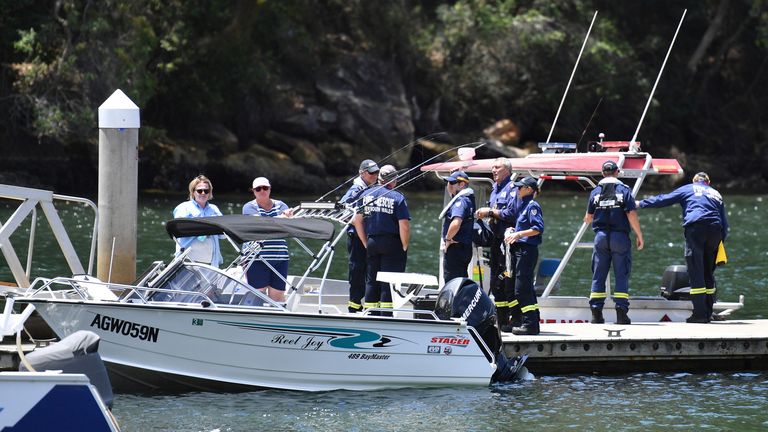 Sydney Seaplanes said in a statement: “This report confirms that Airag failed in its most basic and important responsibilities, which were to properly maintain our aircraft in accordance with the required standards to protect the safety of our passengers and crew.

“This is incredibly disappointing.”

The crash investigator recommended the safety regulator demand carbon monoxide detectors are fitted to all piston-engine planes, which will alert pilots through an alarm or flashing lights.

The investigator noted no other country has mandated such devices.

The wrecked plane did have a disposable detector designed to change colour to indicate dangerous carbon monoxide levels, but the investigation found that it was faded by sunlight and probably would not have been effective even if the pilot had been monitoring it.