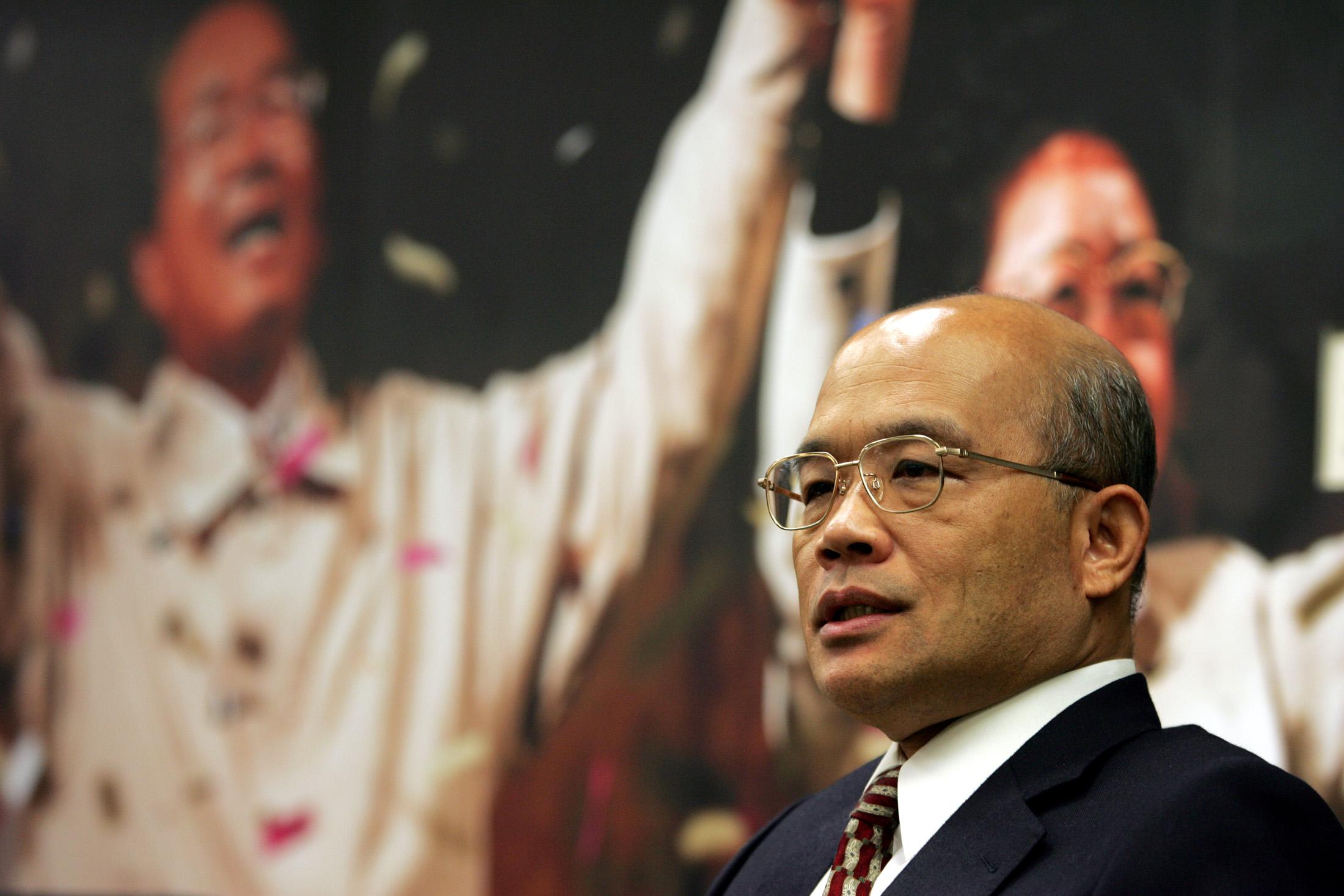 TAIPEI (Reuters) – China should focus on fighting the resurgent coronavirus in Beijing rather than “disturbing” Taiwan with military drills near the Chinese-claimed island, Taiwan Premier Su Tseng-chang told reporters on Tuesday.

China’s air force has buzzed Taiwan at least eight times in the past two weeks, Taiwan’s military says, sending fighters and bombers into Taiwan’s air defence identification zone where they have been warned off by patrolling Taiwanese jets.

“China is very big, and has never given up the use of force to deal with Taiwan. China has always, with such a serious epidemic, sent their aircraft and ships around Taiwan, really disturbing Taiwan,” Su said, adding that Taiwan only wants to be a “contributor to regional peace”.

“At this time it seems a second wave is happening in China’s Beijing. China, as a large country, should put its national strength into looking after people, reducing the impact of the epidemic and safeguarding regional peace. That would be better.”

A new cluster of infections linked to a sprawling wholesale food centre erupted almost two weeks ago in the Chinese capital, a city of more than 20 million people. The new coronavirus was first reported in China’s Wuhan late last year.

China claims Taiwan as its own territory, and has previously said its drills near the island are routine and designed to show its determination to protect its sovereignty. Taiwan has shown no interest in being run by autocratic China.

China has never renounced the use of force to bring Taiwan under its control. One of China’s most senior generals last month said China would attack if there was no other way of stopping Taiwan becoming independent.

China is deeply suspicious of Taiwanese President Tsai Ing-wen, who it accuses of being a separatist intent on declaring formal independence. Tsai says Taiwan is already an independent country called the Republic of China, its official name.