TAIPEI (Reuters) – Taiwan’s foreign minister said on Thursday that China had forced the Malaysian state of Sarawak to reinstate a ban on travelers from the island as part of coronavirus control steps, saying Beijing was taking “joy” in the measures. 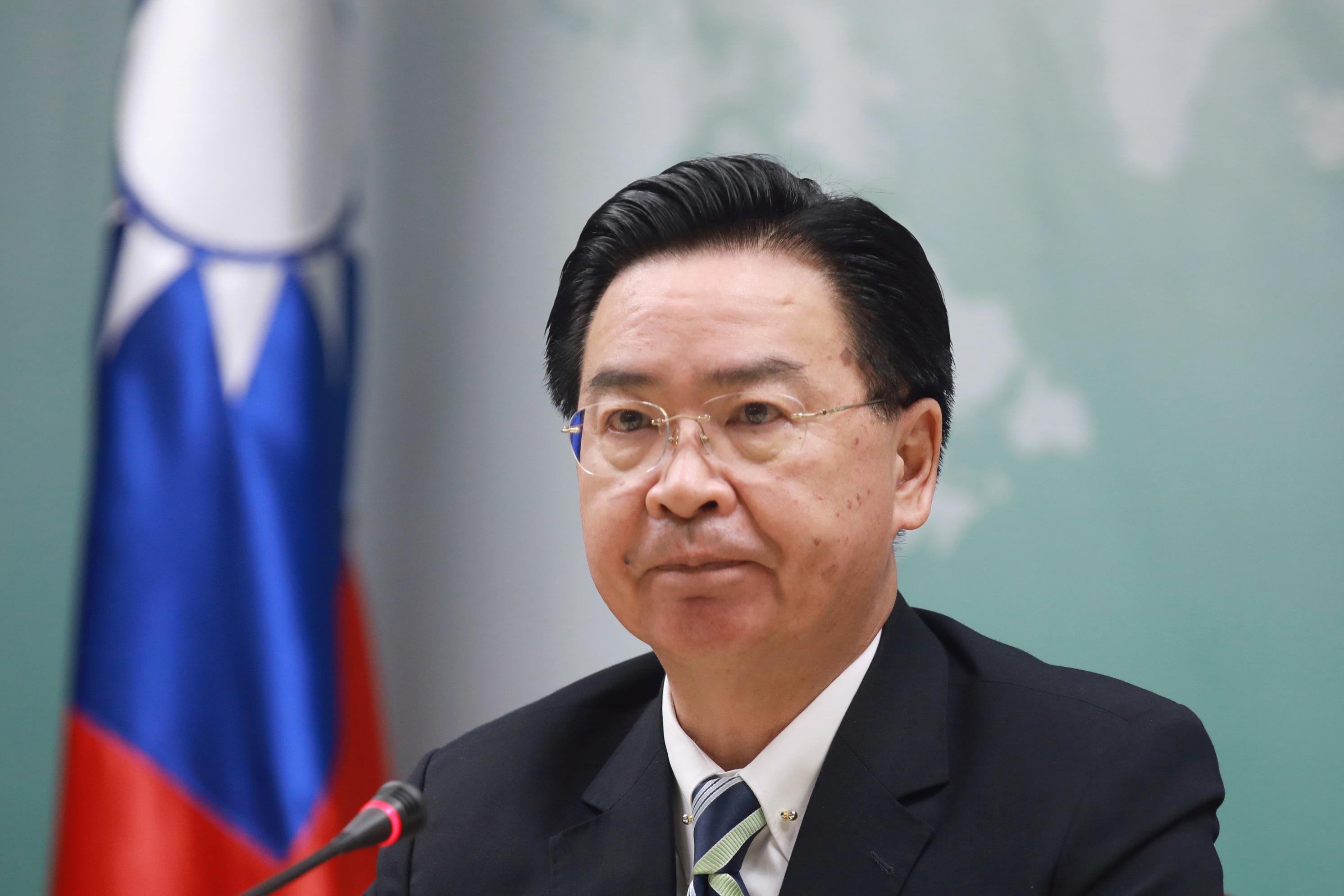 Taiwan says the World Health Organization’s (WHO) inclusion of the island as part of China’s virus area has mislead countries into believing the island’s virus situation is as serious as China’s.

Taiwan, which says it is an independent country and not part of China, has reported 42 cases and one death, compared with more than 80,000 cases and over 3,000 deaths in China.

Sarawak, on the island of Borneo, has separate immigration controls from the rest of Malaysia. This week it had included Taiwan as part of a ban on visitors from China, then removed it after Taiwan complained, according to Taiwan’s foreign ministry.

China’s Foreign Ministry did not immediately respond to a request for comment. China has expressed displeasure with countries that ban Chinese travelers.

Sarawak immigration authorities also did not immediately respond to a request for comment.

The virus crisis has worsened already-poor ties between China and Taiwan, which Beijing claims as its territory.

Malaysia and Taiwan have closed economic and cultural links, despite the absence of formal diplomatic ties.

This is not the first time Taiwan has faced travel exclusions because of what Taiwan says is a mistaken link to China.

Both Vietnam and the Philippines both lifted flight bans on Taiwan after Taipei complained. Taiwan has been less successful in the case of Italy, whose ban on Chinese flights includes Taiwan.

Taiwan is separately ruled from China and China has no say in the island’s health policy.