BANGKOK (Reuters) – Thailand’s Constitutional Court on Friday dissolved an upstart opposition political party that has challenged the military establishment, finding it guilty of taking an illegal loan from its billionaire founder. 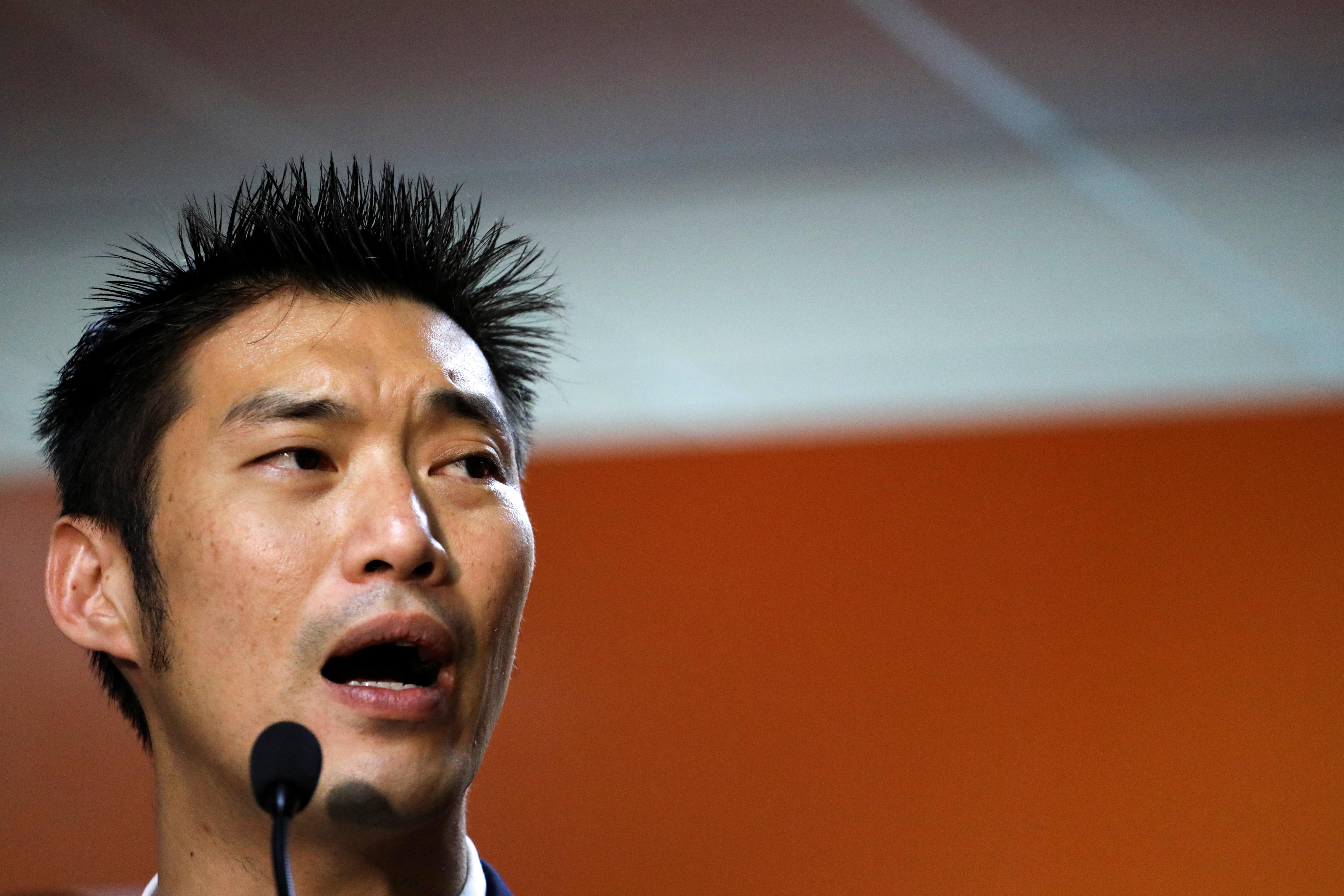 The dissolution of the Future Forward Party comes less than a year after Thailand held a general election to end five years of military rule and it strengthens the position in parliament of a coalition led by Prime Minister Prime Minister Prayuth Chan-ocha, the former junta leader who took power in a 2014 coup.

Future Forward, led by charismatic auto-parts fortune heir Thanathorn Juangroongruangkit, 41, has been sharply critical of military dominance of politics. It surprised many by coming third in the elections last year, winning the support of many young people and 81 of the 500 seats contested in parliament.

The court ruled that the party broke the law by taking a 191.2 million baht ($6.08 million) loan from Thanathorn.

“The party is ordered to be dissolve according to the 2017 political party law,” Constitutional Court Judge Panya Utchachon said in his ruling.

The court also banned Thanathorn and 15 other party executives from politics for 10 years.

Most of the rest of the party’s lawmakers will retain their seats and can form a new party, but the ban on its leaders will reduce the opposition’s votes and its ability to block Prayuth’s agenda.

Prayuth’s pro-army party came first in the election but opposition parties say the electoral laws written by the junta were designed to give the military establishment control over politics and to keep Prayuth in power.

Last month, the Constitutional Court rejected accusations the Future Forward Party sought to overthrow the monarchy, an allegation that could have seen it banned.

The court on Friday said the loan to the party amounted to a donation because it did not follow commercial practices in lending. The election law limits donations from an individual to 10 million baht ($318,167).

The party and Thanathorn have denied any wrongdoing. Thanathorn said the financial arrangements between himself and the party were above board.

“If we could turn back time … we would do the same thing because it was transparent and verifiable,” he said in a Facebook post this week.

Late last year, Thanathorn was suspended from parliament by another court ruling that found he breached election law after he was accused of holding shares in a media company when he registered as a candidate. He said he sold the shares before registering.

While Future Forward and its allies say the political system has been engineered to ensure rule by Prayuth’s pro-army party, he says a constitution drawn up during military rule, which enshrines a political role for the military, is necessary to ensure stability after years of chaos and occasional violence.