The 45-year-old is currently in surgery after suffering “multiple leg injuries” in a car crash in Los Angeles, California on Tuesday morning. The LA County Sheriff’s Department said that it “responded to a single-vehicle rollover” incident in which the “vehicle sustained major damage”. Mr Woods is said to have been cut from his car by firefighters using the “jaws of life” and transported to a local hospital shortly after 7am.

Mr Woods is renowned for his fighting spirit, pulling off one of sport’s greatest ever comebacks when he won his first major in 11 years at The Masters in 2019.

While the historic win may have come as a welcome change for the 45-year-old compared to years previous, it would not have been a surprise.

He detailed during his 2017 book: “Unprecedented: The Masters and Me” how his fighting mentality was ingrained into him as a boy by his father. 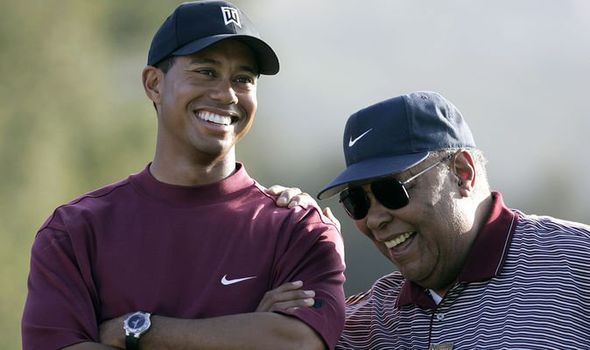 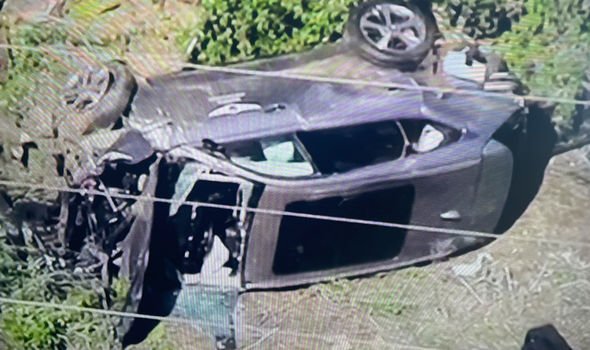 He wrote: “There was a difference between winning and beating.

“My mum liked me to ‘stomp’ on the other player, to use her word.

“I started to become what my dad called me, an ‘assassin’ on the course.

“I developed that attitude at an early age, without intending to. 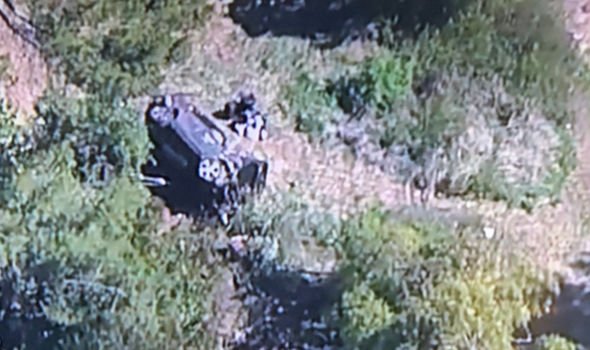 “It was just who I was, the more pressure there was in a tournament, the more I had to make a shot to keep a match going, or to win, the calmer I felt.”

Earl, who sadly passed away in 2006 following a long health battle, was a US Army veteran who served two tours in Vietnam.

Mr Woods explained how his dad’s military training helped make him into an assassin and win his first major event – the 1997 Masters – at the age of just 20.

The golfing genius struggled on his first nine holes of the first round, turning at four-over-par, and looked sure to crash out.

He added: “The mental training for golf that my dad had put me through proved itself during that short walk from the ninth green to the tenth tee.

“He had trained me to be that ‘cold-blooded assassin’ on the course, by applying more of the principles he had learned and used in the military. 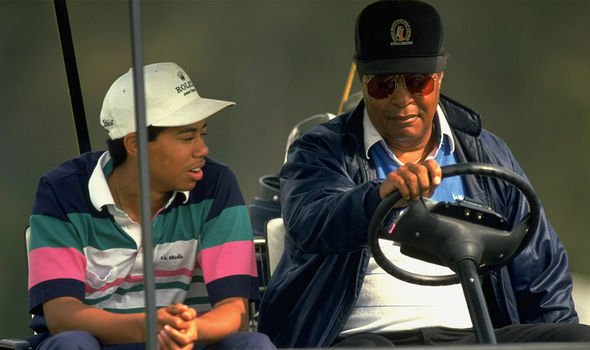 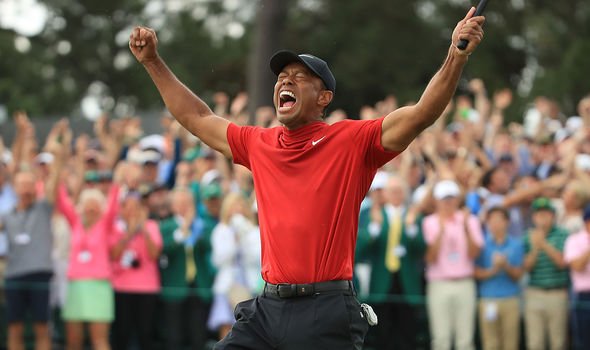 “I needed this training if I was going to be able to deal with life as a professional golfer.

“Maybe it sounded arrogant that I entered the tournament to win, but that is how I felt and I wasn’t going to pretend otherwise.”

In a remarkable turnaround on the back nine of the 1997 Masters, Mr Woods pulled off the seemingly impossible.

He made four birdies and an eagle gave him a six-under-par score of 30 on the back nine, leaving him in the clubhouse on a respectable two-under-par after his first round.

Then, in the second and third rounds, he scored the best rounds of each day (65-66) to open up a commanding nine-shot lead.