TOKYO (Reuters) – Tokyo Governor Yuriko Koike on Saturday urged residents of the Japanese capital not to travel beyond its borders as new coronavirus infections topped 100 for a third day, public broadcaster NHK reported. 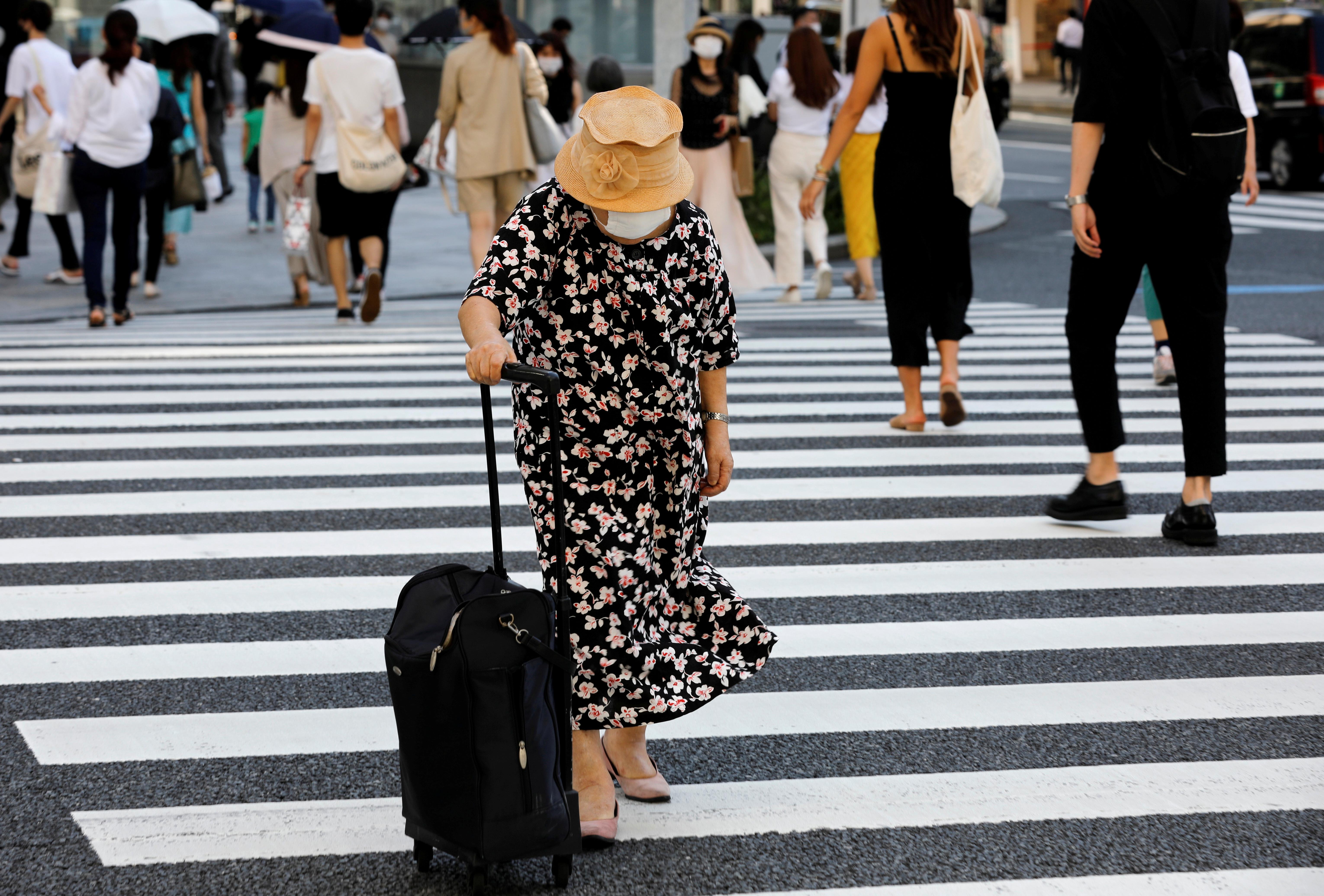 Tokyo confirmed 131 new cases of infections of the coronavirus on Saturday, NHK said.

Cases in Tokyo have risen to a two-month high, driven by the spread of the virus in the capital’s night spots. Of Saturday’s tally, 100 were people in their 20s and 30s, Kyodo news agency said, citing Koike.

Tokyo on Friday reported 124 new cases, up from 107 the day before, partly due to increased testing among night-life workers in the Shinjuku and Ikebukuro districts.

Despite the three-day string of high infections, Japan Economy Minister Yasutoshi Nishimura said the government was not planning to reintroduce a state of emergency, telling a news conference it is looking at overall conditions, including the capacity of medical system, when deciding the need for the emergency.

Curbs on movement pushed the world’s third-biggest economy into a recession in the first quarter, with a deeper contraction expected in the April-June period.

Japan’s infection rates remain far below those of many other

countries, but the recent rise in cases and the possibility of

renewed restrictions have put authorities and businesses on

Related posts:
Best News
Bank of England: Economy still set for record slump as rates held
Australia's second-biggest city enters strict new coronavirus lockdown
Factbox: Coronavirus in U.S. Congress: 15 members have tested or been presumed positive
China accused of cover-up: Woman sues over dad’s COVID death ‘Why did they keep it quiet?’
Beijing attacks US’s ‘doomed to fail’ strategy in South China Sea as tensions flare
Recent Posts
This website uses cookies to improve your user experience and to provide you with advertisements that are relevant to your interests. By continuing to browse the site you are agreeing to our use of cookies.Ok