Home » World News » ‘Too late to take action!’ EU on brink of recession as bloc ‘unable to contain spending’

EU ‘too late to take action on inflation’ says expert

The Spanish economist explained that it was becoming too late for the European Union to tackle inflation as he assessed how Governments in bloc were struggling to contain deficit spending. Mr Lacalle claimed that the current energy policies were making Europe more dependent on Russian energy. Countries in the West are bracing for a tough winter due to the ongoing cost of living crisis which is plunging people into poverty, due to ongoing price rises.

“We have seen the ECB drag its feet for too long, it’s becoming too late to take action on inflation.

“At the same time, you have most of the peripheral Governments and the European Union in general unable to contain the deficit spending.

“In an environment in which there is also for the first time in years, a trade deficit. 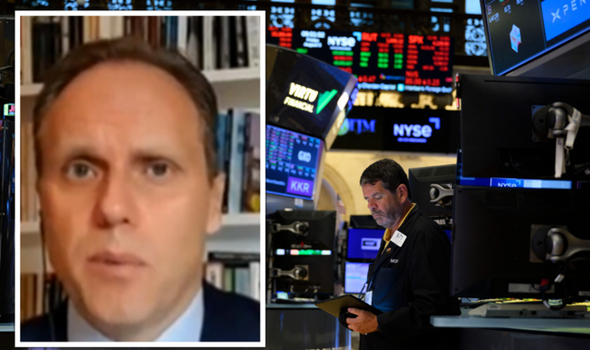 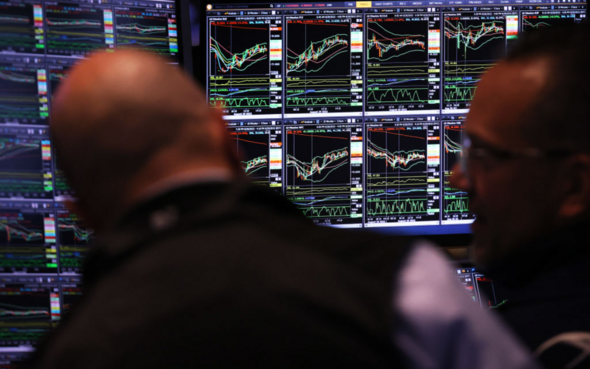 Mr Lacalle added: “Which weakens the Euro, and on top of that an energy policy that has made Europe more dependent on Russian gas.

“And certainly with an intermittent volatile energy mix that makes it extremely dependent on fossil fuel energies.

“In the worst periods when there is more demand and they’re more expensive.

READMORE: Channel migrant crisis could END after diplomatic ‘breakthrough’ between Libya and US

Joe Biden says there’s ‘not going to be a recession’

Experts have been warning of a possible recession for the past couple of months now.

And people living in the West have been experiencing inflation rates of 10.1 percent but economists have predicted that it could soar to 18.6 percent.

The cost of living crisis is expected to worsen this winter as prices in the West continue to rise.

Some experts have warned that the cost of living crisis will be worse than the pandemic as some small businesses are expected to be wiped out. 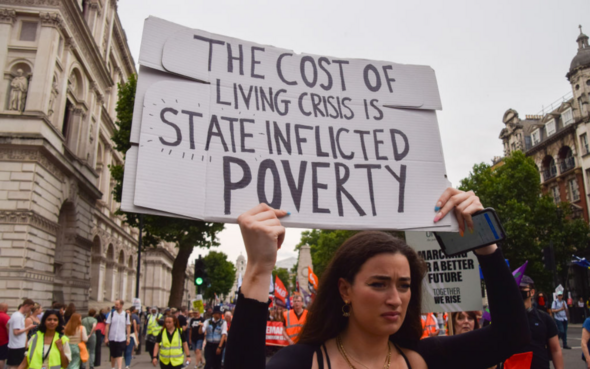 Chief market analyst Walid Koudmani at the financial brokerage XTB has also warned of a recession.

Mr Koudmani said: “We saw investors sell out of their pound sterling positions in reaction to the UK’s biggest interest rate hike in 27 years.

“The hike itself was widely expected but the moods of GBP investors dampened from the negative rhetoric from the Bank of England itself on the UK’s economic outlook.

“The UK central bank expects the UK economy to shrink in the final quarter of this year and suffer from a recession for all of 2023. This marks a stark turn in their projections.”