China to cut taxes and boost spending as trade dispute with the United States takes toll on the economy. 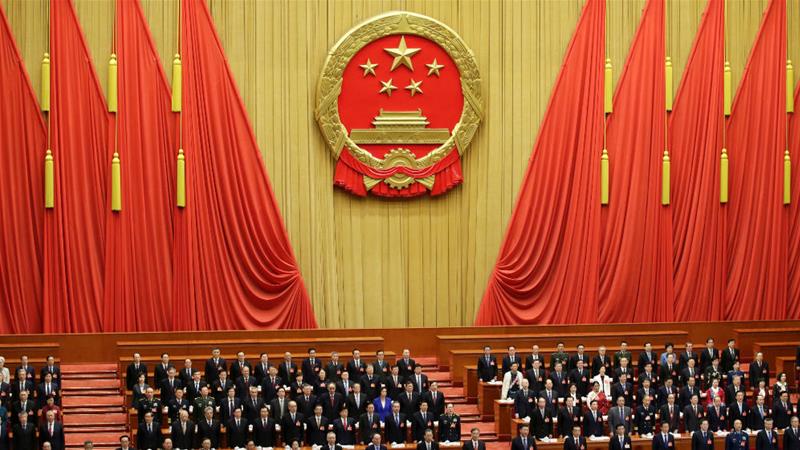 China will cut billions of dollars in taxes and fees, boost infrastructure spending, and step up lending to small firms to shore up an economy expanding at its slowest pace in nearly three decades.

The government is targeting gross domestic product (GDP) growth of between six to 6.5 percent this year, Prime Minister Li Keqiang said at Tuesday’s opening of the annual meeting of China’s legislature. Its previous target was 6.5 percent.

“In pursuing development this year, we will face a graver and more complicated environment as well as risks and challenges, foreseeable and otherwise, that are greater in number and size,” Li told the nearly 3,000 delegates from across the country who had gathered under smoggy skies and tight security for the two-week session.

“We must be fully prepared for a tough struggle,” he said.

The slowdown and a simmering trade war with the United States have turned into major challenges for President Xi Jinping, one year after the congress made him the country’s most powerful leader since Mao Zedong by abolishing term limits and etching his name into China’s constitution.

Relations with the US deteriorated sharply last year after President Donald Trump hit roughly half of Chinese imports with new tariffs in an attempt to force trade concessions.

US Secretary of State Mike Pompeo said on Monday he thought the two countries were “on the cusp” of a deal to end their trade war, adding to recent positive signs about negotiations from both sides of the Pacific.

We will “continue to promote China-US trade negotiations”, Li told delegates, and will settle “trade disputes through discussions as equals”.

To help shore up the economy, China will lower corporate taxes and employer contributions to social security and reduce red tape.

The government will also monitor closely the job situation at exporters heavily exposed to the US market, Li said.

The government aims to create more than 11 million new urban jobs this year and keep the urban unemployment rate within 4.5 percent, he added, unchanged from its 2018 goals.

The special bond issuance quota for local governments has been set at $320bn, the finance ministry said in a report on Tuesday, as China ramps up infrastructure investment.

This year, the government has set a budget deficit target of 2.8 percent of GDP, up from last year’s 2.6 percent, reflecting the reduction in taxes and higher government spending.

Pauline Loong of Asia-Analytica in Hong Kong told Al Jazeera the measures together indicate a sea change in China’s approach to the economy.

“The tax cut is part of a broader plan to stimulate the economy for growth,” she said.

“But what is important is not the numbers themselves, the more important takeaway is that the Chinese government it giving its people a new narrative on economic policy. Only last year we were hearing about things like deleveraging, how we must make sure the economy is balanced. This year the message is entirely about growth.”

China has lowered reserve requirements for commercial banks five times in the past year to boost lending to small and private companies – vital for growth and jobs.

The National Development and Reform Commission (NDRC), the state planner, said a balance needed to be struck between stabilising economic growth and fending off risks in a report released on Tuesday.

The legislature will next week pass a new law regulating foreign investment, in a move that could help ease US trade tensions.

The legislation will bar the forced transfer of technology by foreign firms to Chinese joint-venture partners, a major bone of contention with the US. 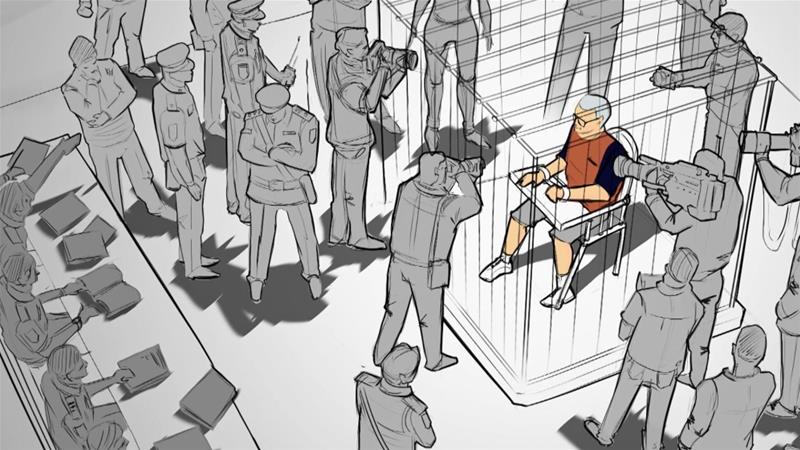