VIENNA (Reuters) – Austria suspended train services over the Alps to Italy for about four hours late on Sunday before restarting them after two travellers tested negative for coronavirus.

A train carrying about 300 passengers from Venice, Italy, to Munich in Germany was halted on the Italian side of the Brenner Pass before being allowed to continue its journey after the two tested negative, authorities said.

“We can give the all-clear,” Austria’s interior ministry said in a statement. As a precaution, it added, all passengers disembarking in Austria would have their identities checked.

The Brenner Pass is an important and frequently congested passenger train route between Italy, Austria and Germany.

The train, which media reports said was carrying mostly Austrians and Germans, was stopped after Italian State Railways told Austria’s OBB train operator there were two people with fever symptoms on board, the interior ministry said earlier.

It left the station on the Italian side of the pass shortly before midnight local time (2300 GMT), according to a Reuters witness.

Italy is battling with an explosion of coronavirus cases, which rose on Saturday to more than 150, with three deaths. The government has closed off the worst-hit areas in the northern regions of Lombardy and Veneto.

Austria’s interior minister Karl Nehammer said earlier on Sunday that a coronavirus task force will meet on Monday to discuss whether to introduce border controls with Italy. 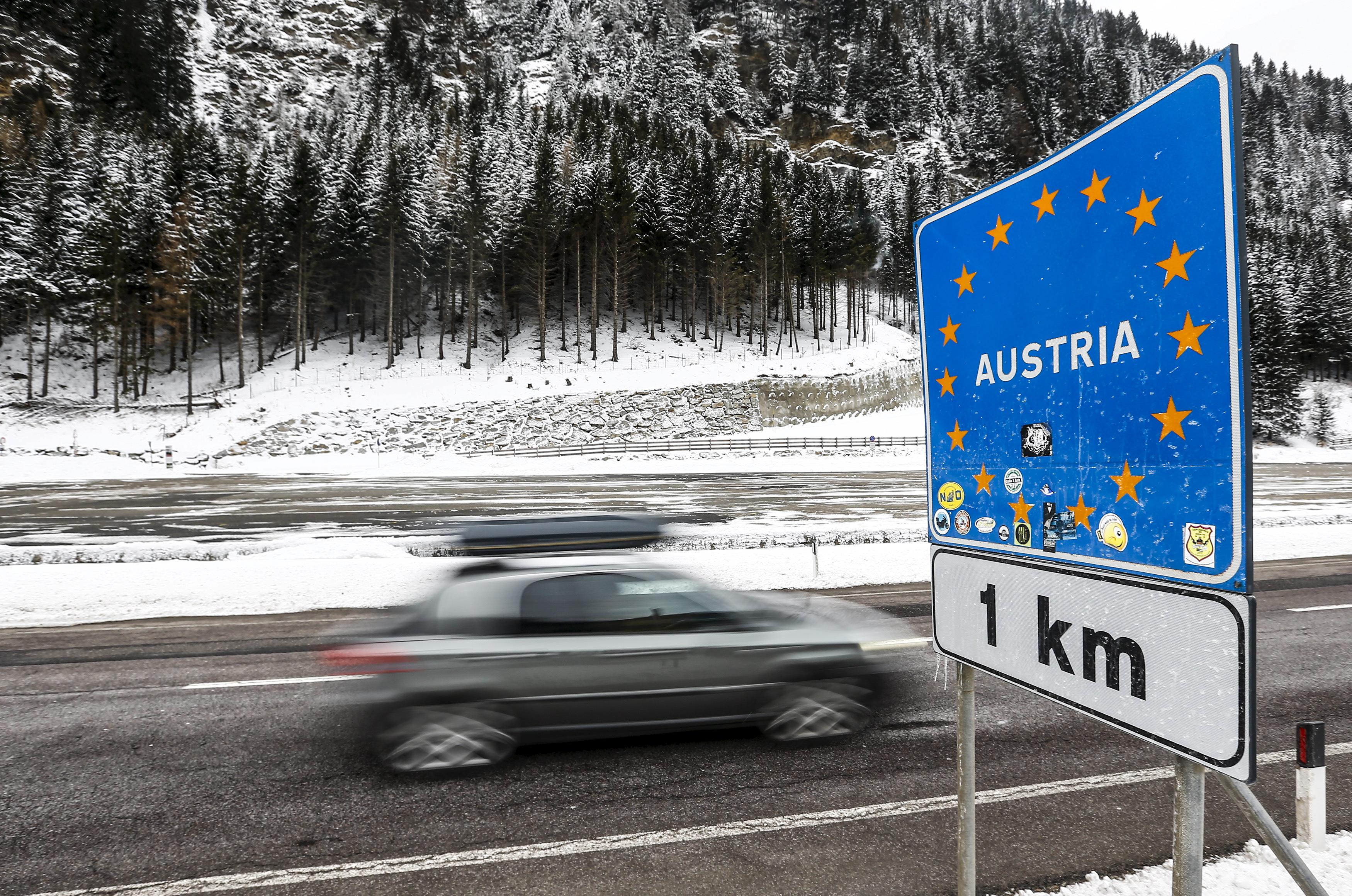 Such border controls could be established within an hour, said General Franz Lang, who is responsible for public security.

There have been 181 suspected coronavirus cases in Austria, with none confirmed, according to the interior minister.

Peter Kaiser, governor of the province of Carinthia which borders Northern Italy, advised against travelling to Italy on Sunday.