WASHINGTON (Reuters) – U.S. President Donald Trump on Tuesday blasted proposals that could restrict U.S. companies’ ability to supply jet engines and other components to China’s aviation industry and said he had instructed his administration to prevent such moves. 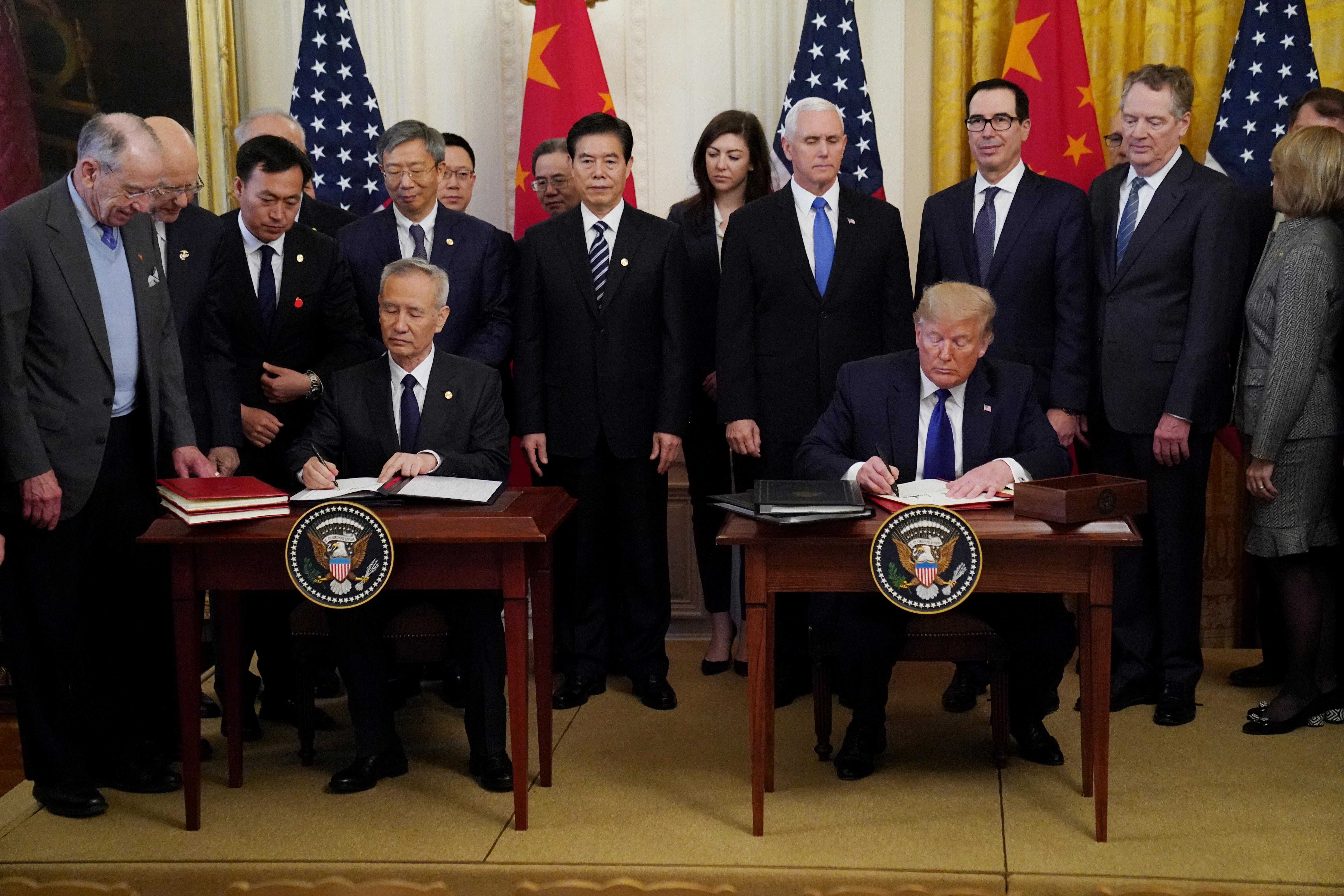 The president’s intervention illustrated, at least in this case, his desire to prioritize economic benefits over potential competitive pitfalls and national security concerns.

And it contrasts with his administration’s treatment of China’s telecoms industry; U.S. companies are prevented from trading with Huawei Technologies, the world’s largest telecommunications equipment maker, for national security reasons.

But in a series of tweets on Tuesday, Trump said national security should not be used as an “excuse” to make it difficult for foreign countries to buy U.S. products.

“The United States cannot, & will not, become such a difficult place to deal with in terms of foreign countries buying our product, including for the always used National Security excuse, that our companies will be forced to leave in order to remain competitive,” Trump wrote on Twitter.

“As an example, I want China to buy our jet engines, the best in the World,” he added.

Trump did not identify the restrictions. The White House declined to comment.

The United States and China, the world’s two largest economies, have a complicated and competitive relationship. Trump signed a first-phase trade deal with China earlier this year after a long trade war in which the two sides levied significant tariffs on each others’ products. Many of those tariffs are still in place.

Trump’s series of tweets on Tuesday was an apparent reference to reports over the weekend that the U.S. government is considering whether to block General Electric Co (GE.N) from continuing to supply engines for a new Chinese passenger jet.

Washington is also eyeing limits on other components for Chinese commercial aircraft such as flight control systems made by Honeywell International Inc (HON.N).

Central to the possible crackdown on the sale of U.S. parts to China’s aircraft industry is whether shipments could fuel the rise of a serious competitor to U.S.-based Boeing Co (BA.N) or boost China’s military capabilities.

“We applaud President Trump’s tweets supporting U.S. companies being able to sell products to China and opposing proposed regulations that would unduly curtail that ability,” said John Neuffer, the group’s president, in a statement. “As we have discussed with the administration, sales of non-sensitive, commercial products to China drive semiconductor research and innovation, which is critical to America’s economic strength and national security.”