The unclassified five-page white paper was sent to Congressional lawmakers in May. In the memo, the Pentagon and the Energy Department’s National Nuclear Security Administration called for the first new US nuclear weapon since the Cold War. They cited risks in the current nuclear arsenal, which have never been publicly acknowledged before.

It also makes a case for a MK7 re-entry vehicle, which would cost several hundred million more dollars.

The administration bodies say that the W93 warhead must be funded by the start of the 2021 financial year.

W93 funding is needed because of what the memo describes as perils and vulnerabilities in the Navy’s inventory of sub-launched weapons, as well as in the Air Force’s land-based missiles and bombers. 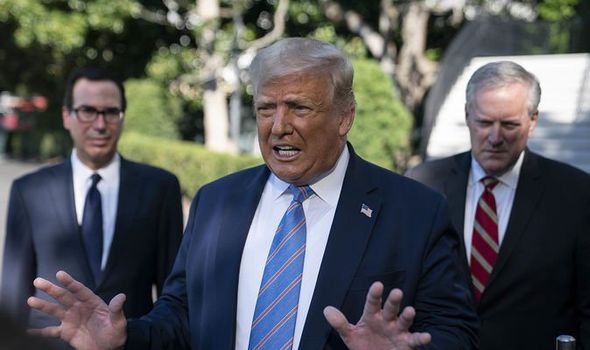 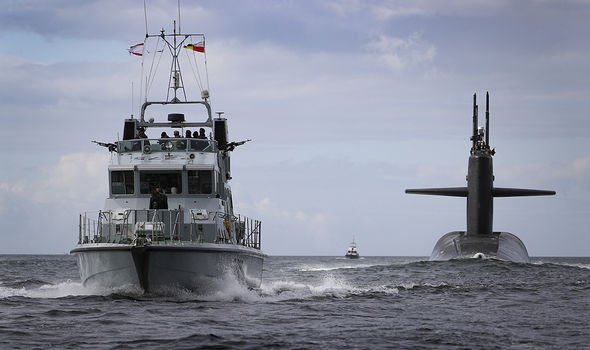 The memo said that the new nuclear weapon “will enhance operational effectiveness and mitigate a variety of risks that are present in the current force”.

The W93 warhead would be developed from the UK’s Trident missiles, and would be produced in the in the mid-2030’s.

Justifying the huge investment, the memo said that the new warhead “provides a technical hedge” against the risk that the current Navy warheads might have a hardware snafu.

It added that relying instead on Air Force bombers would “reduce responsiveness”, and land-based missiles would “increase reliance on a launch under attack posture”.

It is a rare critique of the US military’s capabilities from inside the government. 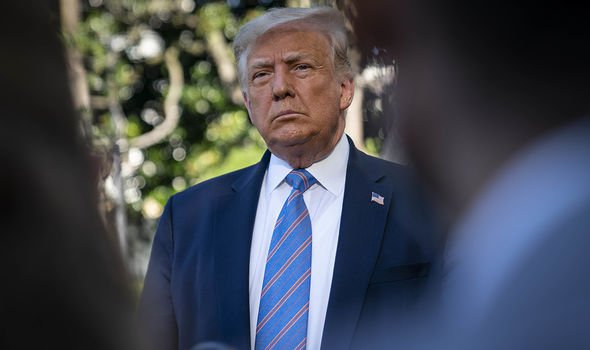 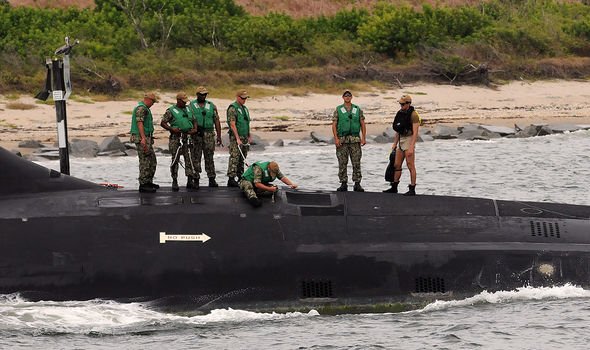 But while the Armed Services committees have endorsed the new warheads, it faces opposition from the Houses of Representatives and Congress.

The House of Representative’s recent Energy-Water spending bill provides no funding for the president’s $53 million request to begin design work on the warhead in the coming fiscal year, due to what House appropriators call NNSA’s management challenges

The House Rules Committee also rejected an amendment to a package of spending bills by Michael R. Turner of Ohio, the ranking Republican on the House Armed Services Subcommittee on Strategic Forces, to restore the House Appropriations cut.

Turner spoke to CQ Roll Call, who revealed the memo, about the House’s decision, and condemned the funding block.

He said: “As I have repeatedly said, there is no time to waste when updating the nuclear triad.”

Critics have said the new W93 programme is excessive, and would make it harder for the US to stop other countries developing new nuclear weapons.

Kingston Reif, an expert on atomic arms at the Arms Control Association, said: “There is already more than enough redundancy built into the U.S. nuclear arsenal.

“A third submarine-launched warhead at an estimated cost of at least $14 billion would be unnecessary excess on top of excess.” 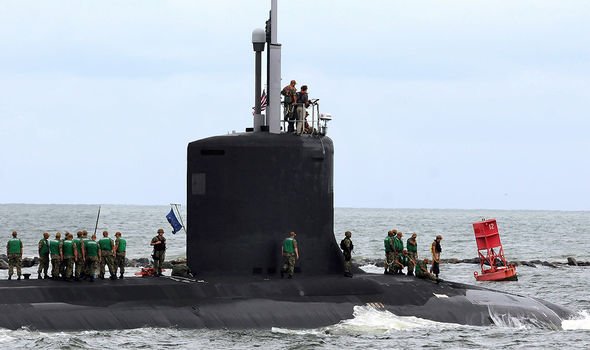 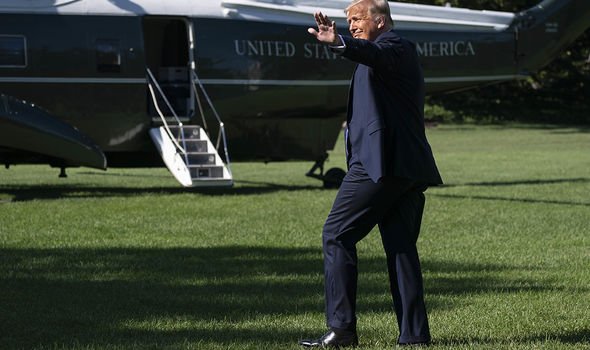 He said: “A bad idea is waiting a week too long to begin testing for the coronavirus.

“A bad idea is doing daily press briefings where you attack the press.

“This is a catastrophically stupid idea.”