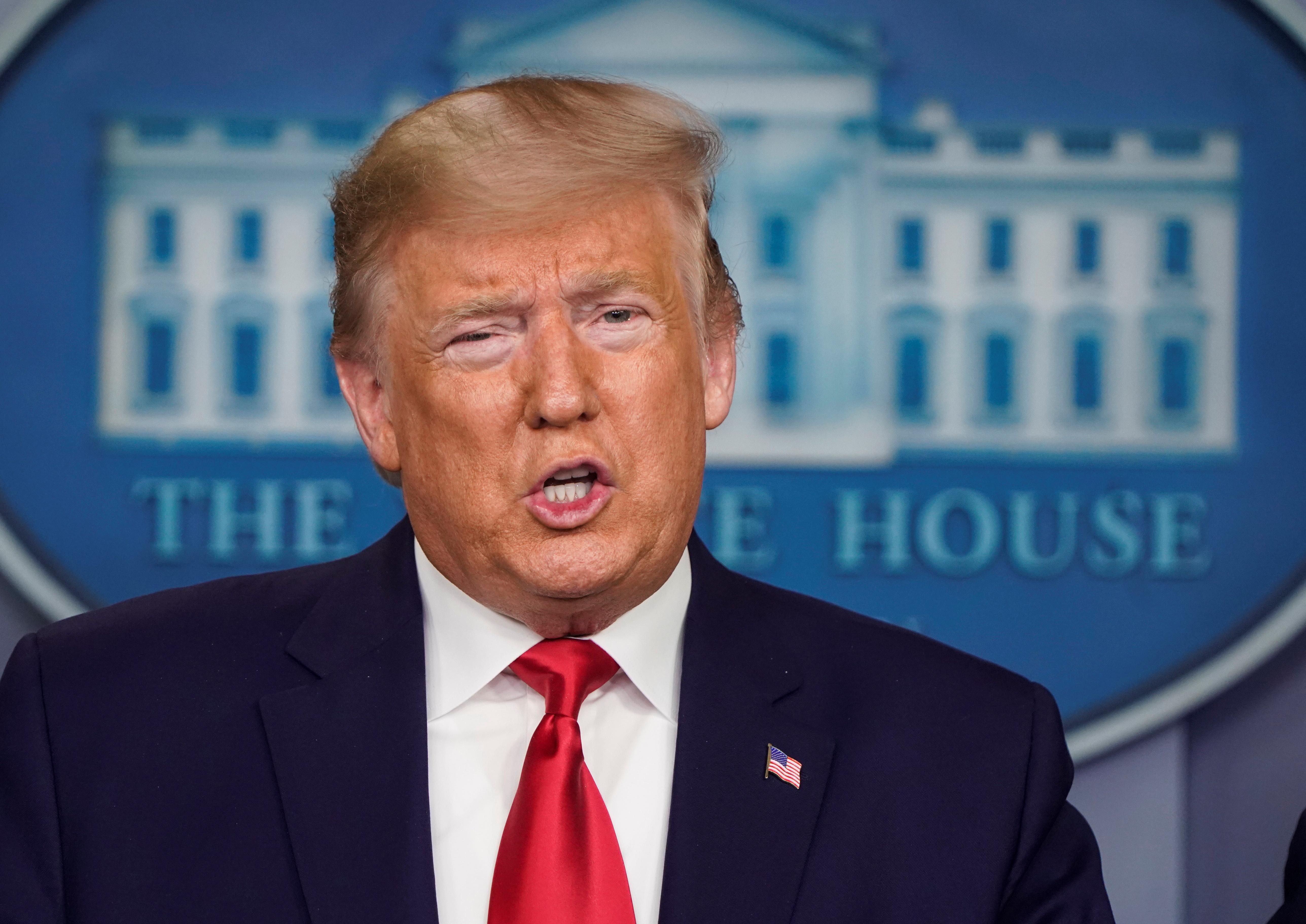 WASHINGTON (Reuters) – U.S. President Donald Trump on Saturday hailed a deal that the United States signed with Taliban insurgents in Afghanistan and said he would be personally meeting leaders of the group in the near future.

At a press conference at the White House, Trump said Afghanistan’s neighbors should help maintain stability following the agreement, which could pave the way toward a full withdrawal of foreign soldiers from Afghanistan and represent a step toward ending the country’s 18-year war.

Many expect the forthcoming talks between the Afghan sides to be more complicated than the initial deal. But Trump said he thought the negotiations would be successful because “everyone is tired of war.”