President Rouhani said the US’s “maximum pressure” policy to isolate Tehran has “failed” before claiming the Republican does not want an all-out war with Iran. He said: “Of course, sanctions naturally create some problems, but they will not yield any results for the enemies. Maximum pressure has failed. We are in a better situation in the region now.”

He added: “I think the Americans aren’t after war since they know what harm it could do them.”

He said he would be willing to negotiate with President Trump if the US would reinstate the Iranian nuclear deal and drop sanctions against Tehran, Fox News reports.

The deal was negotiated by the Obama administration.

It comes amid soaring tensions between the two nations after embassy attacks in the week that followed the assassination of Iran’s top military chief. 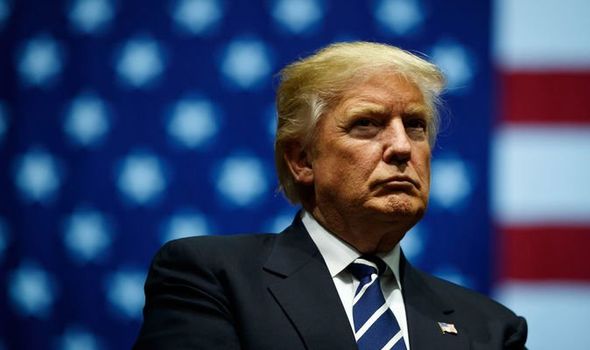 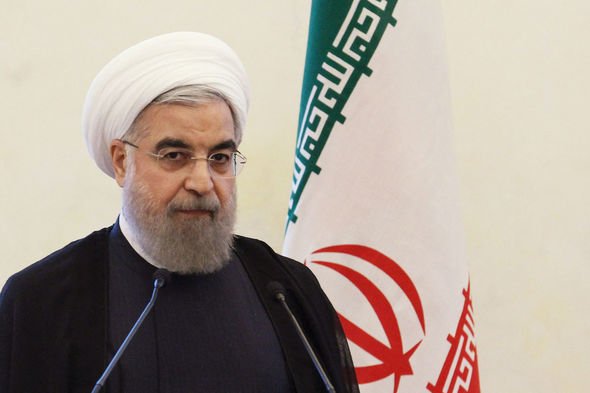 He revealed the US suffered no casualties and that “all soldiers are safe” following the incident in Iraq, though a number had suffered head injuries it was later revealed.

Iran declared the attacks were in retaliation for the US killing of General Qassem Soleimani in an air strike early January.

President Trump said: “As long as I am President, Iran will never be allowed to have a nuclear weapon.

“I am pleased to inform you that the American people should be extremely grateful that no Americans were harmed in the attack.

“Iran appears to be standing down which is a good thing for all parties concerned.” 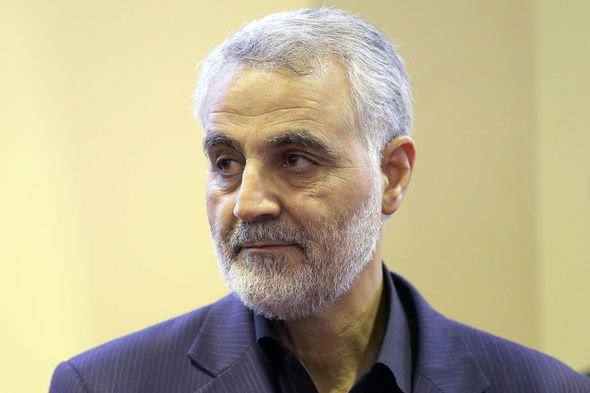 He continued: “If you value your own life you won’t threaten our people.

“As we continue to evaluate options in response to Iranian aggression the United States will immediately impose additional punishing economic sanctions on the Iranian regime.

“These powerful sanctions will remain until Iran changes its behaviour.”

The US President then turned his attention to the Iran nuclear deal that he scrapped when he took office.

He said: “The very defective JCPOA expires shortly anyway and gives Iran a clear and quick path to nuclear breakout.

“The time has come for the United Kingdom, Germany, France, Russia and China to recognise this reality.

“They must now break away from the remnants of the Iran deal – or JCPOA – and we must all work together towards making a deal with Iran that makes the world a safer and more peaceful place.”

The attack on General Soleimani took place on January 3.