The US leads the world in total number of coronavirus cases, with at least 560,433. New York has confirmed the most cases in the country with 189,415 COVID-19 cases and 9,385 deaths. And now the director of the National Institute of Allergy and Infectious Diseases Dr Anthony Fauci outlined how this could have potentially been prevented.

He told CNN’s Jake Tapper: “I mean, obviously, you could logically say that if you had a process that was ongoing and you started mitigation earlier, you could have saved lives.

“Obviously, no one is going to deny that.

“What goes into those decisions is complicated, but you’re right.

“I mean, obviously, if we had right from the very beginning shut everything down, it may have been a little bit different.

“But there was a lot of pushback about shutting things down back then.” 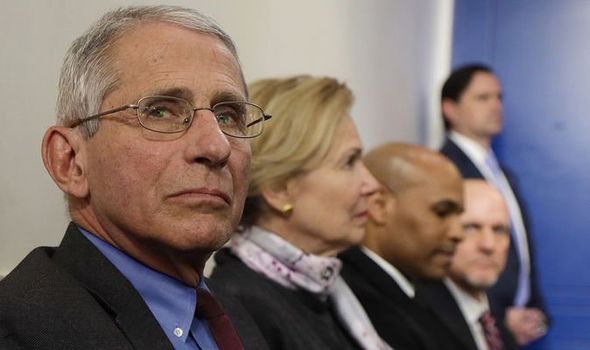 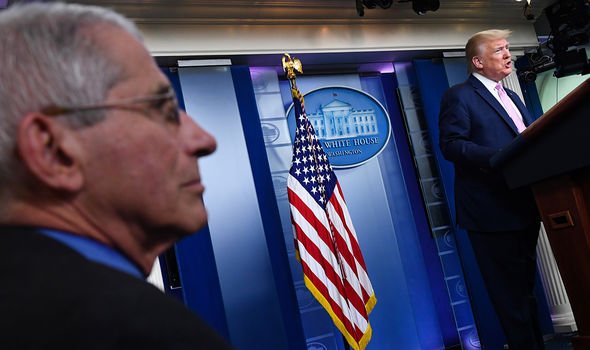 He was also asked about a New York Times report that suggested that Dr Fauci and other health officials made calls for social distancing in February.

He replied: “We look at (the outbreak) from a pure health standpoint.

“We make a recommendation.

“Often, the recommendation is taken.

“We are where we are right now.” 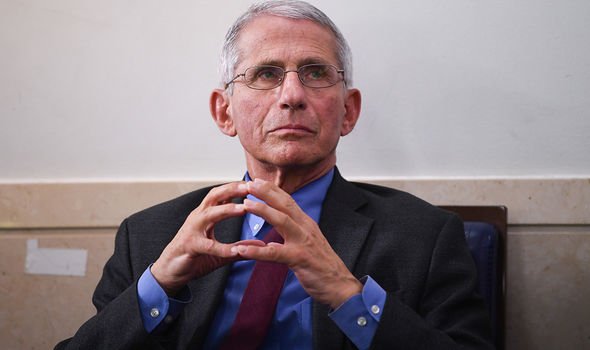 According to the Times report, Dr. Robert Kadlec, the top disaster response official at the Department of Health and Human Services, convened the White House coronavirus task force on February 21.

During his meeting, the group conducted a mock-up exercise of the pandemic that predicted 110 million infections.

It concluded saying there was soon to be a need for social distancing measures instead of containment.

President Trump introduced social distancing measures in the US on March 16.

How to end Premier League and EFL season now [ANALYSIS]

Americans are wondering when the country can begin to ease up on the guidance after seeing early signs of progress from the measures in place.

Dr Fauci said on Sunday that the process of returning to normal will take time.

“It is not going to be a light switch that we say, ‘OK, it is now June, July’ … click — the light switch goes back on.

“So it’s going to have to look at the situation in different parts of the country.” 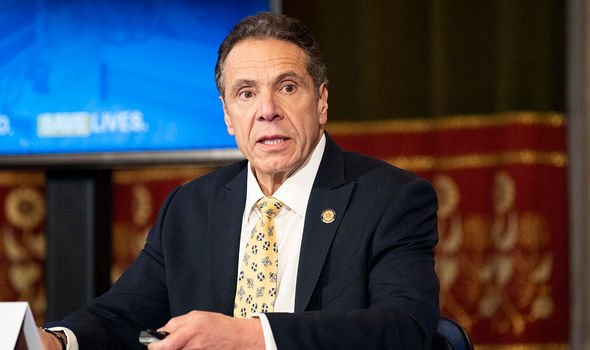 New York Governor Andrew Cuomo has warned that any prediction for when they country may reopen is premature.

“I don’t think anybody can make an informed decision right now.”