Belhassen Trabelsi is wanted in Tunisia where he is thought to have headed a clan that embezzled government funds. 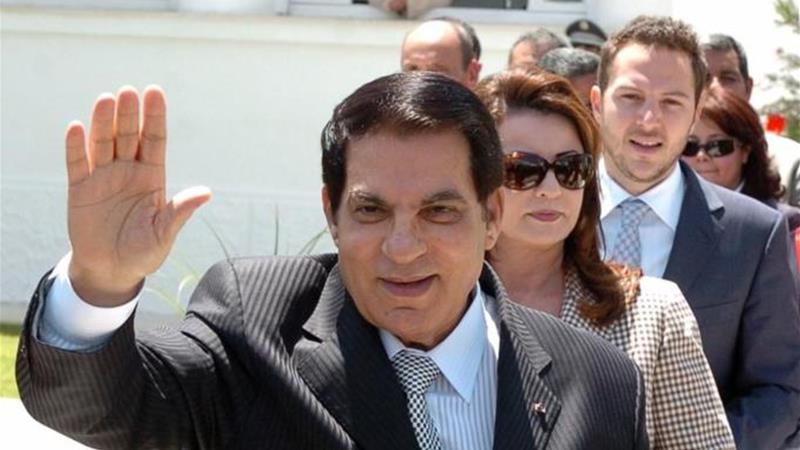 Tunisia has said it is seeking the extradition of deposed President Zine El Abidine Ben Ali’s brother-in-law, who has been arrested in France and is wanted at home for alleged fraud.

The justice ministry said in a statement on Saturday it had learned from the Interpol office in Tunis that Belhassen Trabelsi was arrested on Thursday in France.

It said he was facing 17 arrest warrants in Tunisia and 43 international warrants.

Tunisian media reported that the ministry of justice had sent a letter to the French Ministry of Foreign Affairs on Friday asking France to hand over Trabelsi in accordance with the bilateral agreements between the two countries.

There was no official confirmation in France of Trabelsi’s arrest.

But a source close to the investigation said he had been arrested in the south of the country earlier this week in connection with alleged financial wrongdoing. There were no further details.

The millionaire businessman and brother of Ben Ali’s wife Leila Trabelsi left Tunisia in January 2011 when the Arab Spring uprising forced the veteran leader to flee to Saudi Arabia.

Trabelsi and his family flew in a private jet to Montreal where he requested political asylum but Canada turned down his appeal in 2015, and a year later, as it prepared to deport him, he vanished.

He is wanted in Tunisia where he is thought to have headed a clan that embezzled government funds.

A leaked June 2008 United States diplomatic cable concluded that Trabelsi was “the most notorious [Ben Ali] family member and is rumored to have been involved in a wide-range of corrupt schemes.”

Trabelsi – whose holdings included an airline and hotels – has denied the allegations against him, saying he accumulated his wealth from being a successful entrepreneur.