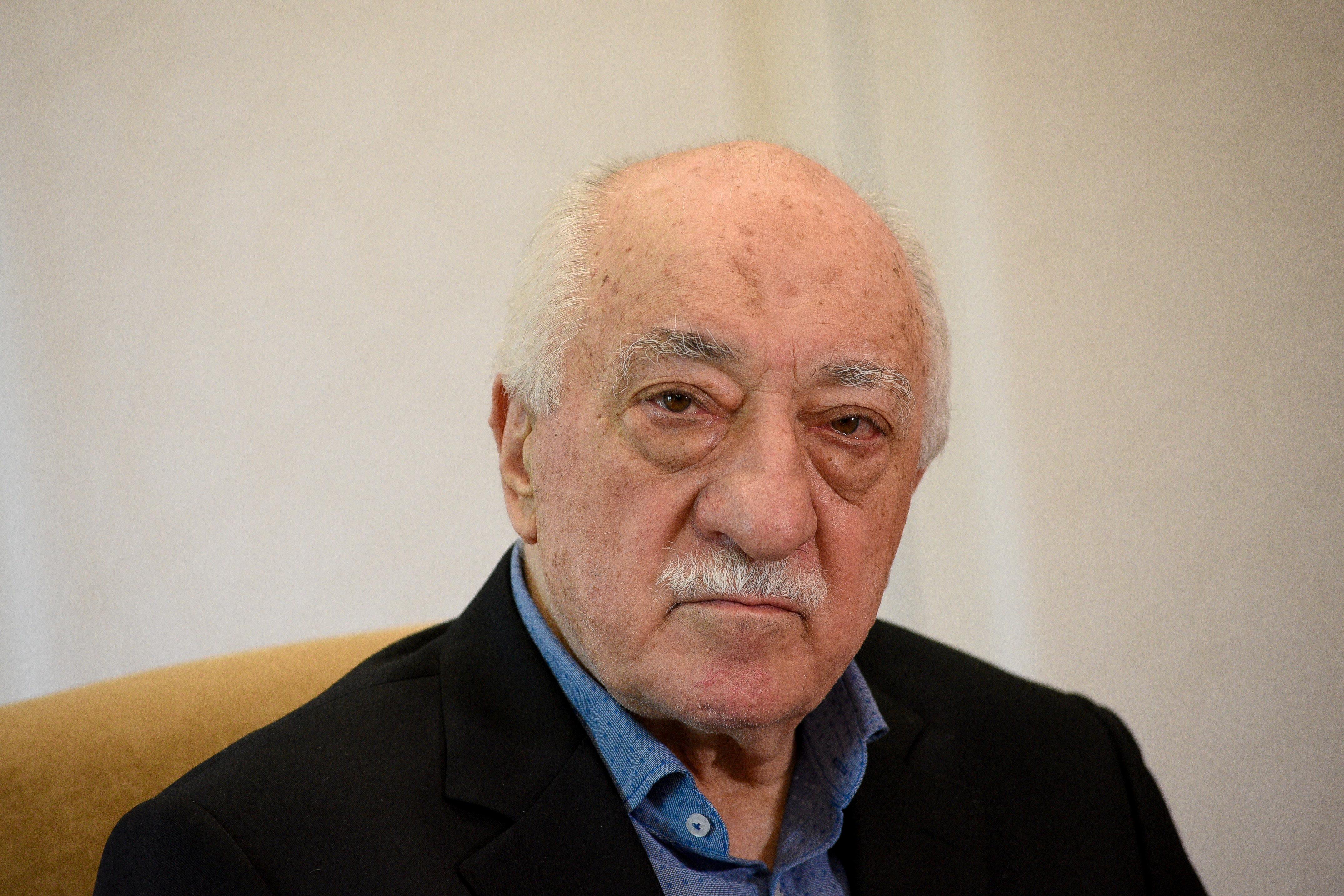 ISTANBUL (Reuters) – Turkey on Monday ordered the detention of 149 people, mainly from the security forces, over suspected links to the network Ankara says orchestrated a failed coup in 2016, state-owned Anadolu news agency reported.

Authorities have carried out a sustained crackdown on alleged followers of U.S.-based Muslim cleric Fethullah Gulen since the failed coup in July 2016, when 250 people were killed.

Gulen denies any involvement. A former ally of President Tayyip Erdogan, he has lived in self-imposed exile in Pennsylvania since 1999.

The prosecutor’s office in the western province of Balikesir ordered the detention of 74 people, all previously sacked from the security forces and including six former police chiefs, security officials and Anadolu said.

Erdogan has for years accused Gulen’s supporters of establishing a “parallel state” by infiltrating the police, judiciary, military and other state institutions.

Since the coup attempt, about 80,000 people have been held pending trial and some 150,000 civil servants, military personnel and others sacked or suspended.

Turkey’s Western allies have criticised the scale of the crackdown, while Ankara has defended the measures as a necessary response to the security threat.