DUBAI/BEIJING (Reuters) – The United States told Americans on Tuesday to begin preparing for coronavirus to spread within the country as outbreaks in Iran, South Korea and Italy escalated and fears that the epidemic would hurt global growth rattled markets.

Iran’s coronavirus death toll rose to 16 on Tuesday, the most outside China, while Italy reported its 11th death. The virus has jumped to about 30 countries and territories, with some three dozen deaths outside China, according to a Reuters tally.

Believed to have originated from wildlife in Wuhan city late last year, the flu-like disease has infected 80,000 people and killed close to 2,700 in China. But the World Health Organization (WHO) said the outbreak there has been declining since Feb. 2.

Dr. Nancy Messonnier, an official at the U.S. Centers for Disease Control and Prevention (CDC), told reporters that data on the virus’ spread over the past week had heightened the agency’s expectations of transmission within the United States.

“Disruption to everyday life might be severe,” she cautioned.

While saying the immediate risk from the coronavirus in the United States remained low, another top CDC official, Dr. Anne Schuchat, said it was no longer a question of if the virus would become a global pandemic. “It’s a question of when and how many people will be infected.”

The Dow and S&P 500 tumbled 3% on Tuesday in their fourth straight day of losses as investors struggled to gauge the virus’ economic impact.

Iran’s outbreak, amid mounting U.S. sanctions pressure, threatens to leave it further cut off. Several countries suspended flights and some of its neighbors closed their borders, while Oman’s Khasab port halted imports and exports with Iran.

“It is an uninvited and inauspicious visitor. God willing we will get through … this virus,” Iranian President Hassan Rouhani said in a televised speech.

Iran’s deputy health minister and a member of parliament were among those infected.

Afghanistan, Iraq, Kuwait Bahrain and Oman this week reported their first cases, all in people who had been to Iran. Bahrain said it now has 24 confirmed cases.

Iran canceled concerts and soccer matches nationwide, and schools and universities closed in many provinces. Many Iranians took to social media to accuse authorities of concealing facts.

Tehran says U.S. sanctions are hampering its response to the coronavirus by preventing imports of masks and medicines.

“THERE IS STILL HOPE”

A top WHO expert urged countries to step up preparations.

“Think the virus is going to show up tomorrow,” Bruce Aylward, head of the joint WHO-Chinese mission on the outbreak, told reporters on his return to Geneva. “If you don’t think that way, you’re not going to be ready.”

U.S. Health and Human Services Secretary Alex Azar on Tuesday asked a Senate subcommittee to approve $2.5 billion in funding to expand surveillance systems for the virus, help development of vaccines and boost stockpiles of protective equipment. 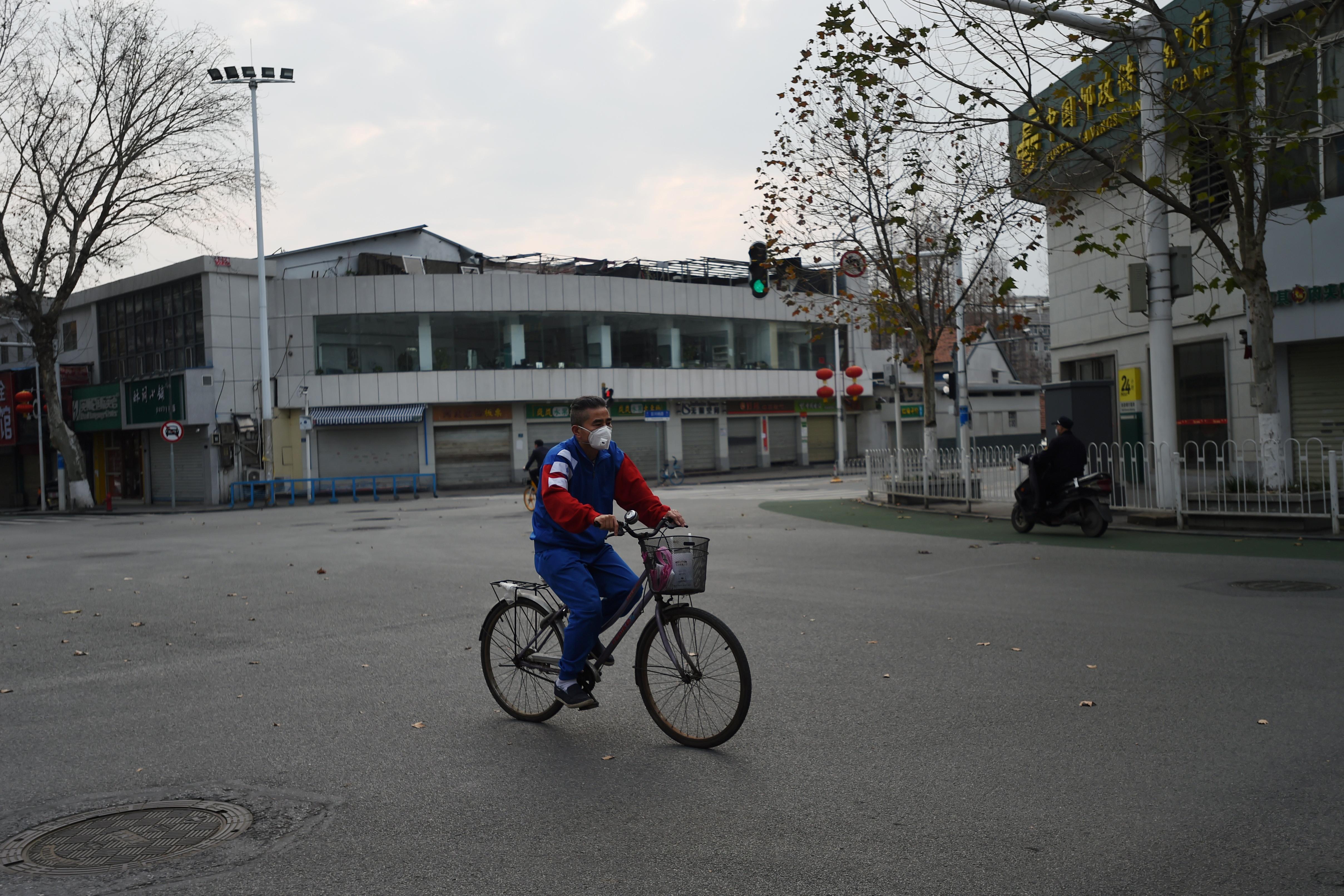 In South Korea, which has the most coronavirus cases outside China with 977 infections and 10 deaths, authorities were testing all the estimated 215,000 members of the Shincheonji Church of Jesus.

The country’s outbreak is believed to have begun in the city of Daegu with a 61-year-old woman who is a member of its congregation.

There was misery too for 34 South Korean newlyweds whose honeymoons on the Indian Ocean island of Mauritius became a holiday from hell after they were put in isolation.

In Europe, Italy is the front line with more than 280 cases, as the outbreak is spreading from its origins in the northern regions of Lombardy and Veneto.

Italy’s tourist industry, which accounts for about 13% of its economy, fears a plunge amid travel warnings and restrictions on soccer matches, cinemas and theaters.

Italy’s health minister, Roberto Speranza, said neighboring countries had agreed not to close their borders, calling such a step “disproportionate … at this time.”

But airlines began restricting flights to Italy, prices of protective gear skyrocketed, a planned shoot in the country for Tom Cruise’s seventh “Mission: Impossible” movie was postponed, Milan cathedral was closed and the Venice carnival canceled.

Switzerland, Austria, and Romania reported their first cases, all in people who had been to Italy. Algeria and Croatia also recorded their first infections.

Spain reported its first case on the mainland, a woman from Barcelona who had also visited northern Italy, while a four-star hotel on Tenerife was in lockdown after a couple tested positive there. 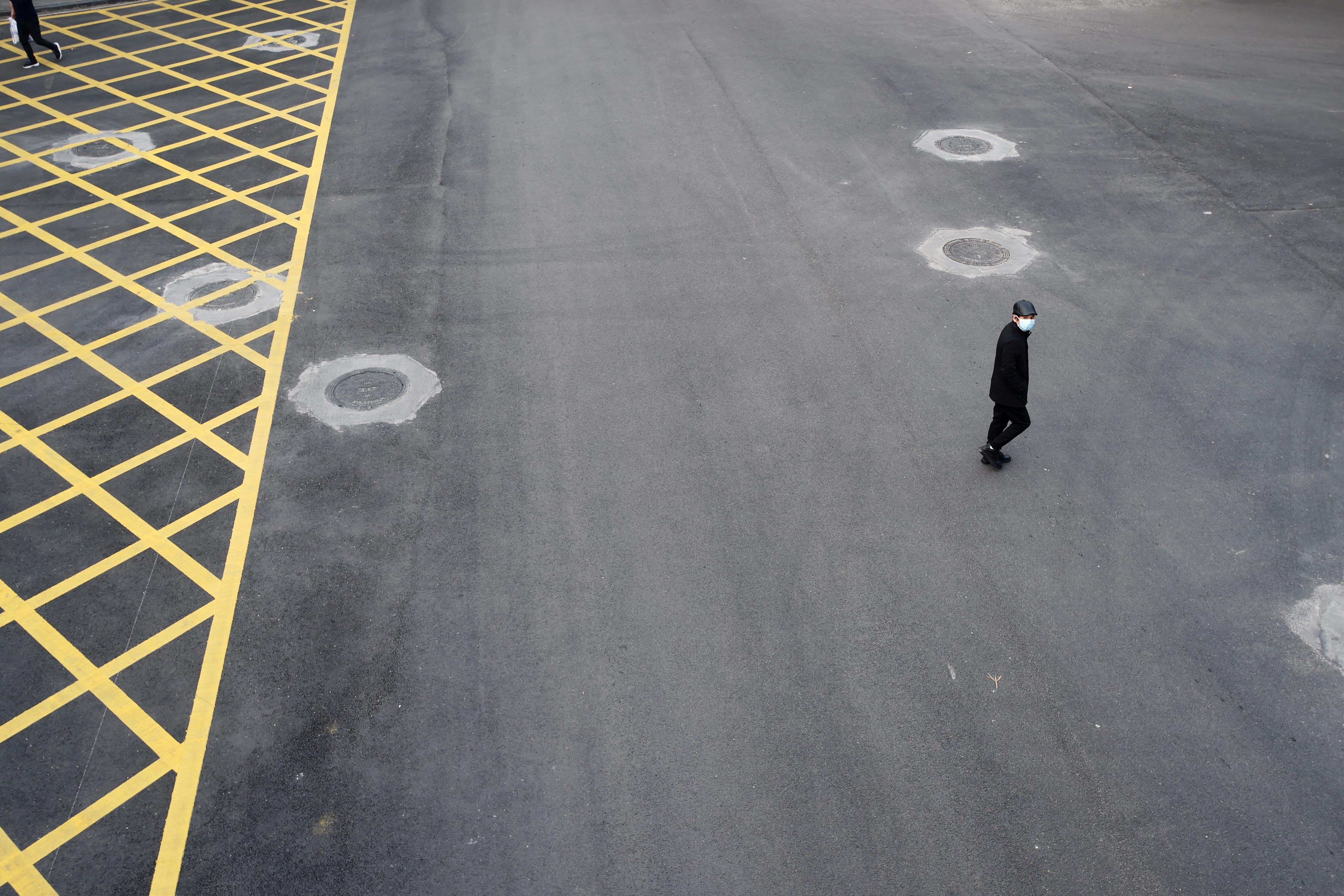 China reported a rise in new cases in Hubei province, the outbreak’s epicenter. But excluding those, it had just nine new infections on Monday, its fewest since Jan. 20.

Beijing said restrictions on travel and movement that have paralyzed activity in the world’s second-largest economy should begin to be lifted.

In an example of the outbreak’s global ripple effects, experts said travel restrictions introduced uncertainty in the timeline for Apple’s introduction of new iPhone models later this year since engineers would normally be in Asia now ironing out assembly processes.