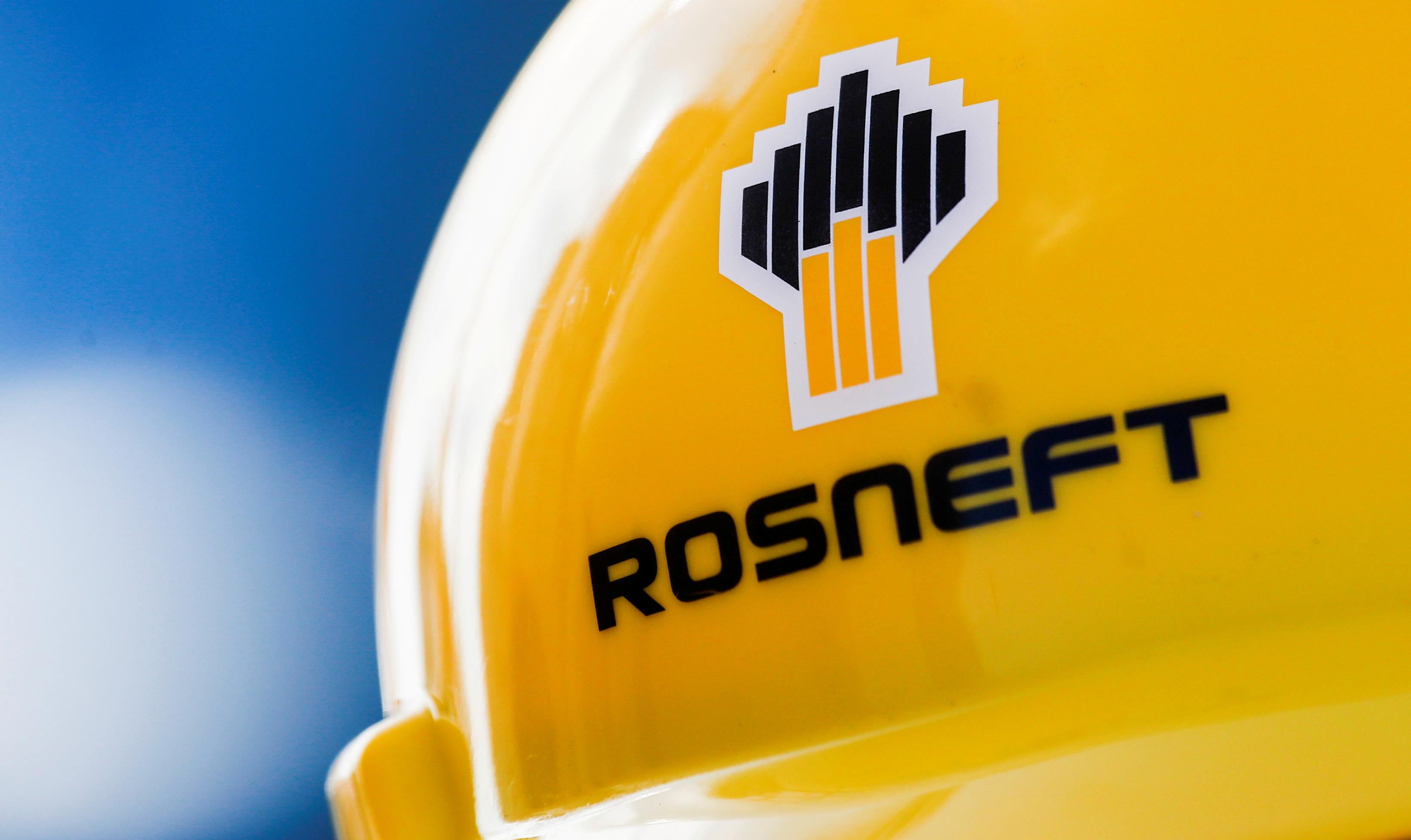 The U.S. Treasury Department imposed sanctions on Rosneft Trading SA, the Geneva-based trading unit of Rosneft, as Washington targeted Moscow over its backing of Maduro’s government.

The move further complicates already-fraught U.S.-Russian relations. Russia condemned the sanctions, saying they amounted to unfair competition and would not deter Moscow from continuing to work with Venezuela. Russia’s Foreign Ministry said the move would further damage relations with Washington and undermine global free trade.

U.S. officials accused the Rosneft subsidiary of propping up the Venezuelan oil sector and engaging in “tricks” and ship-to-ship transfers to actively evade American sanctions.

“I think this is a very significant step, and I think you will see companies all over the world in the oil sector now move away from dealing with Rosneft Trading,” Elliott Abrams, the U.S. special representative for Venezuela, told reporters.

Treasury Secretary Steven Mnuchin added in a statement, “The United States is determined to prevent the looting of Venezuela’s oil assets by the corrupt Maduro regime.”

Rosneft called the sanctions an “outrage” and said that U.S. authorities, in conversations with the company, had repeatedly recognized that it was not breaching any restrictions. Rosneft said the U.S. Treasury Department has not presented any evidence of violations.

The United States in January 2019 recognized Venezuelan opposition leader Juan Guaido as the OPEC nation’s legitimate interim president and has ratcheted up sanctions and diplomatic pressure in the aftermath of Maduro’s 2018 re-election that was widely described as fraudulent.

Maduro remains in power, backed by Venezuela’s military as well as Russia, China and Cuba. His clinging to power has been a source of frustration for Trump, U.S. officials have said privately.

Along with the sanctions, the United States also issued a general license allowing companies 90 days to wind down their transactions with Rosneft Trading. Tuesday’s sanctions freeze any U.S.-held assets of Rosneft Trading and the subsidiary’s chairman of the board and president, Didier Casimiro, who also serves as a vice president of the parent company.

Rosneft shares fell 2.7%, underperforming oil prices and the broader Russian index. The sanctions announcement came soon before the close of the Russian market.

It was unclear whether Tuesday’s move will reduce export revenue flowing to Maduro’s government, which continues to enjoy Moscow’s backing in a stand-off reminiscent of the Cold War.

The decision to impose the sanctions was cleared by Trump, a senior administration official said. Secretary of State Mike Pompeo on Saturday discussed the blacklisting with his Russian counterpart Sergei Lavrov on the sidelines of the Munich security conference in Germany, the official said.

“Obviously we have deep differences over what is happening in Venezuela and what is the way out for Venezuela,” Abrams said, when asked about Pompeo’s discussion with Lavrov.

Moscow has acted as a lender of last resort for Venezuela, with the government and Rosneft providing at least $17 billion in loans and credit lines since 2006, and has also provided diplomatic support.

Rosneft is the world’s largest listed oil company by output.

Through units including Rosneft Trading and TNK Trading it took more than a third of Venezuela’s oil exports last year, according to PDVSA’s documents and Refinitiv Eikon vessel tracking data, for reselling to final customers, mainly in Asia. That way it became the largest intermediary of Venezuelan oil amid U.S. sanctions.

TNK Trading has not been blacklisted by the Treasury Department.

Venezuelan state-run oil company PDVSA in a statement on Tuesday rejected the sanctions and said Rosneft “can count on us for all the support necessary for operational and commercial continuity.

U.S. officials have been mindful of the need for caution in targeting a company as far-reaching as Rosneft because of the risk of causing unintended damage to American and allies’ interests.

The United States will have conversations with China and India, the leading buyers of Venezuelan oil, and with Spanish officials over Spanish company Repsol’s activities regarding Venezuela, Abrams said. Repsol declined to comment.

U.S.-based Chevron Corp has also come under criticism by Trump administration officials for its activities in trading Venezuelan oil produced by joint ventures with PDVSA. The U.S. government in January renewed a license for Chevron to operate in Venezuela until April 22. Chevron has said its activities are legal under the license.

Raul Gallegos, consultancy Control Risks’ director for the Andean region, based in Bogota, said he expects the United States will continue to try to scare non-Western companies from backing Maduro but doubted that Washington would force U.S. companies from Venezuela’s oil patch through similar sanctions.