As the nights grow darker earlier and the clocks change, colder weather is to be expected. However, a large and deep Atlantic depression is dominating the weather this weekend, bringing torrential rain and 60mph winds to much of Britain.

Netweather’s forecast reads: “A large and deep Atlantic depression will dominate the weather this weekend, making its way slowly eastward to be over Scotland by Monday.”

The forecasters say this will “bring a band of rain followed by blustery, even squally showers in strong winds”.

Gales are likely especially in the North and West and over exposed coasts and hills, but at first, it will be mild towards the South East.

On Saturday, gusts of up to 65mph are likely, and gales will also allow on Sunday. 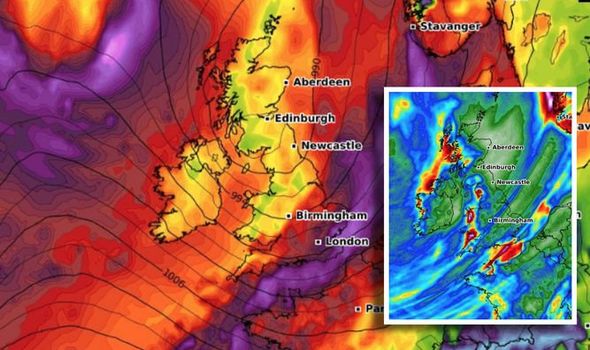 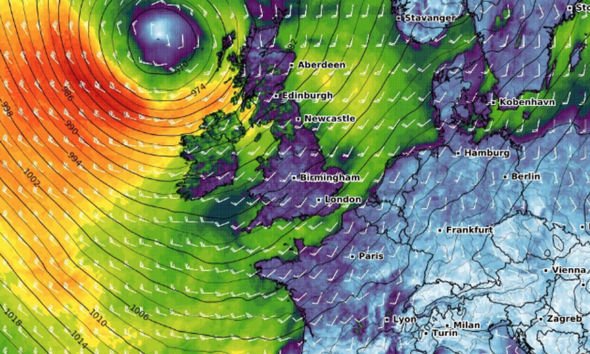 The forecasters warned: “These narrow bands of intense rainfall are moving fast so watch out for 15-30 minutes of heavy rain and gusty winds if you’re just east of them.”

The Met Office also tweeted: “Winds will remain strong and gusty this evening, particularly around coasts in southeast England where gusts of 60-65mph are possible as the cold front continues moving eastwards.” 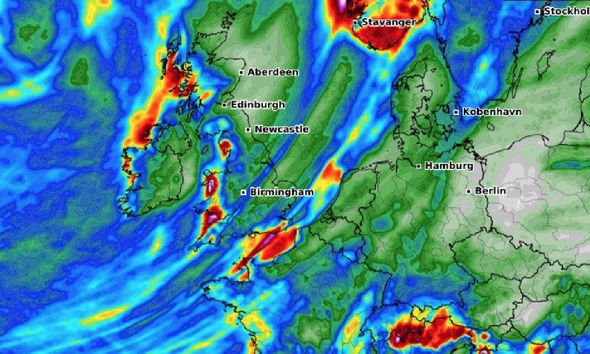 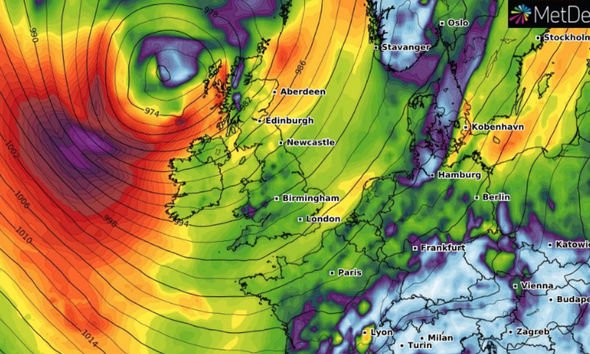 Some of these downpours will be heavy and lengthy over Northern Ireland and Scotland, with showers in the West and towards the South coast moving inland through the day.

These too will be heavy locally but with fewer showers in the East, where you should see the best of the sunny spells on offer.

Netweather forecasters the highest temperatures will be just 10 to 14C.

Overnight on Sunday, showers will continue especially over Northern Ireland and Scotland.

Across England and Wales, the showers should be mostly towards South and West facing coast.

There will be clear intervals to develop in central and eastern areas, but even here you won’t be entirely immune from catching a locally sharp shower.

A South Westerly wind although still quite blustery should decrease a little, with lowest temperatures mostly in the range 4C to 7C. 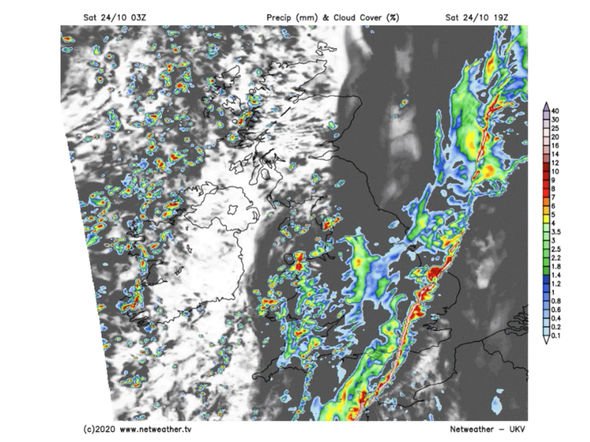 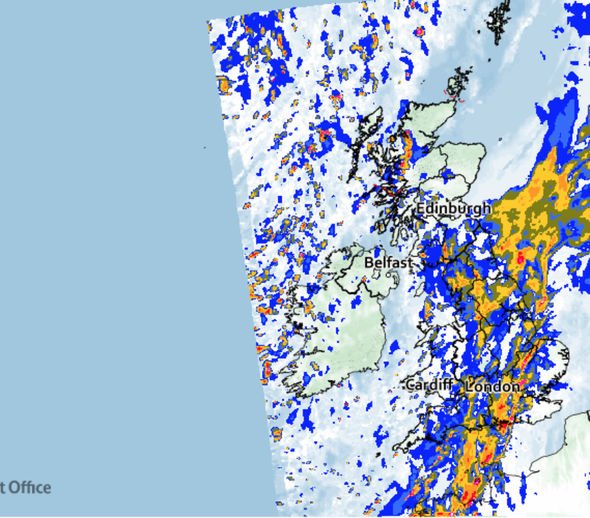 This Evening and Tonight

Evening rain, heavy at times, over England and Wales clearing eastwards, finally clearing the east coast during the early hours.

Clear spells following, and also showers, mainly in the south and west. Windy, especially in the west and far southeast.

A windy day with a mixture of sunny spells and showers.

Some heavy showers about, especially in the south and west. Some eastern parts may remain mostly dry.

Outlook for Monday to Wednesday

Many places having sunshine and showers on Monday.

After a dry spell on Monday night, further rain will move east on Tuesday, followed by another breezy showery day on Wednesday.

Related posts:
Best News
Purdue Pharma Pleads Guilty to Role in Opioid Crisis as Part of Deal With Justice Dept.
Analysis: Shocked by sacred sites blast, investors press mining firms to revamp heritage oversight
Retailers already fear U.S. holiday 'shipageddon'; now here come vaccines
DBA Cofounder Joins God & Beauty Advisory Board
Restaurants that defy COVID-19 orders could lose licenses, governor says – The Denver Post
Recent Posts
This website uses cookies to improve your user experience and to provide you with advertisements that are relevant to your interests. By continuing to browse the site you are agreeing to our use of cookies.Ok