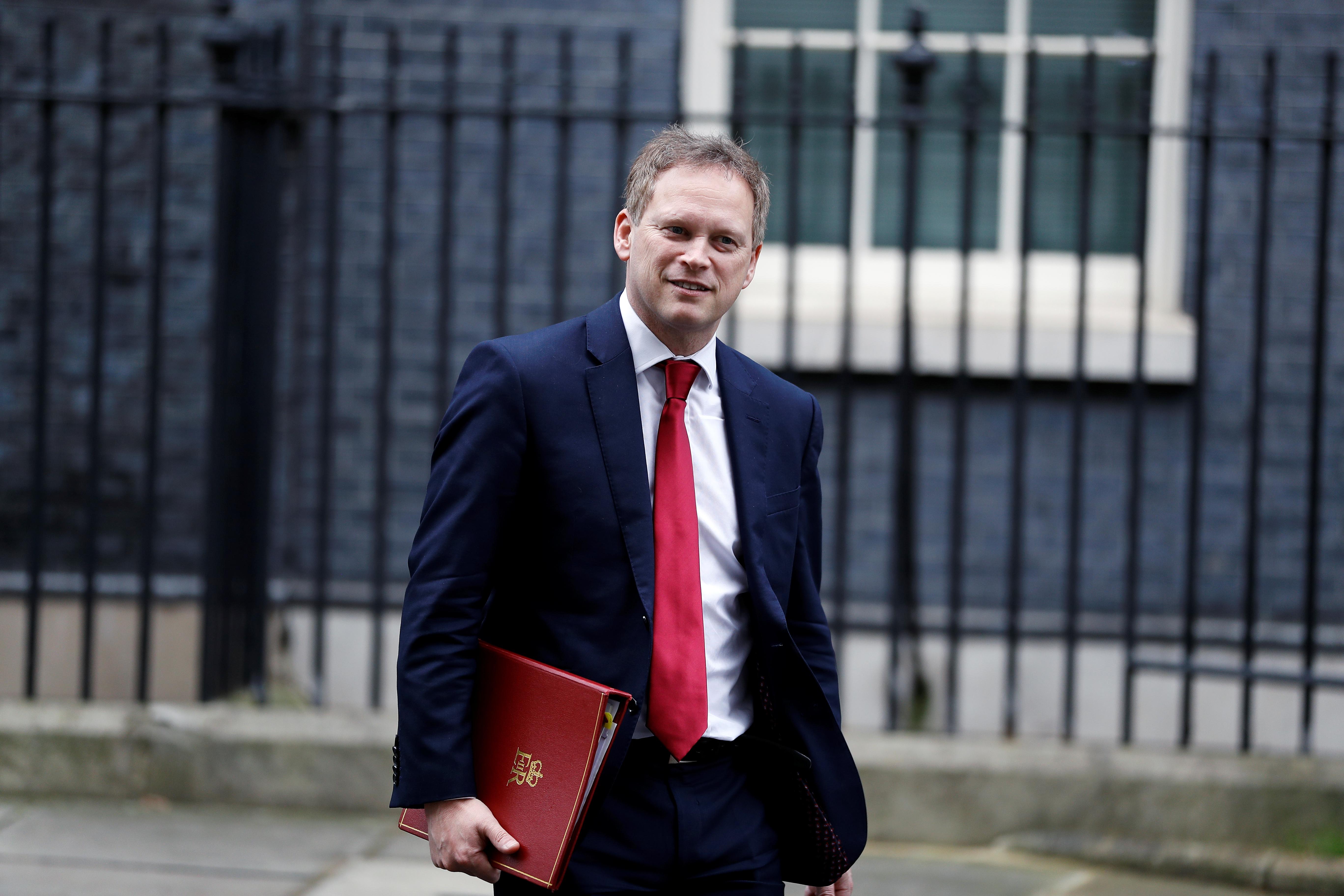 LONDON (Reuters) – The British government has not talked to China about helping build High Speed 2, the major rail project given the green light last week despite being billions of pounds over budget, Transport Secretary Grant Shapps said on Sunday.

A report in the Financial Times said China had offered to build the rail line, known as HS2, in five years and for less money.

“I’ve certainly had no advice on the subject, obviously I will be asking to see what the communication has been,” Shapps told the BBC’s Andrew Marr on Sunday.