LONDON (Reuters) – Britain has not yet reached the COVID-19 peak which would allow for an easing of tight restrictions of movement, health minister Matt Hancock said on Saturday. 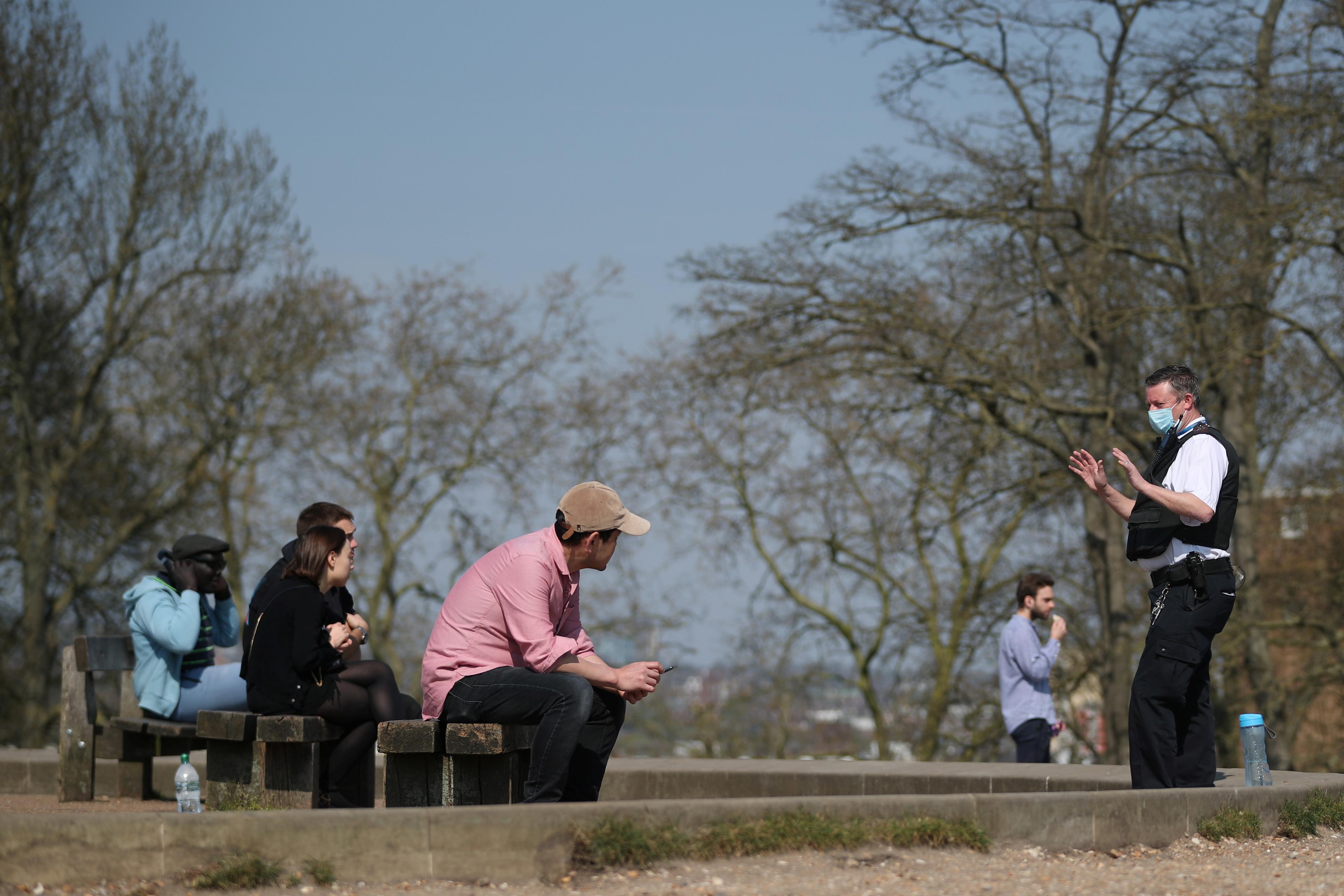 The death toll in British hospitals has reached almost 9,000, with 980 more deaths reported on Friday, a figure which exceeded the deadliest day so far in Italy, the country worst hit by the virus.

Among those who have been infected is Prime Minister Boris Johnson, who is recovering in hospital after spending three nights in intensive care. His office said he was improving and was back on his feet although his recovery was still at an early stage.

Britain imposed a lockdown three weeks ago in a bid to curb the spread of the virus and the government has come under increasing pressure to detail how long the strict measures on movements would last, with people forced to stay at home and many businesses unable to operate.

Ministers have said Britain needed to pass the peak of the outbreak before changes could be made, and Hancock said although the number of hospital admissions had started to flatten out, there was not enough evidence yet to have confidence they were past the worst.

“Our judgment is we’re not there yet. We haven’t seen a flattening enough to be able to say that we’ve reached the peak,” he told BBC radio.

Some scientists have suggested the peak might still be some weeks off but Hancock said “nobody knows” when it would be.

“There’s all sorts of suggestions. Their job is to make their best estimate and advise us and we have a whole load of different pieces of advice from different scientists,” he said.

The death rate is also expected to increase over the next few days, health officials have cautioned, but they say they are hopeful that the lockdown will mean that the overall number of deaths will be below 20,000.

Initially Johnson took a more modest response to the outbreak than other European leaders but changed tack when projections suggested a quarter of a million people could die in the United Kingdom.

The government has come under fire for its initial response and a lack of preparedness, and there was criticism on Saturday from doctors and nurses who said they were having to treat patients without proper personal protective equipment (PPE) such as masks and gloves.

Among those to have died after testing positive for COVID-19 are 19 health care workers including 11 doctors.

The British Medical Association, which represents doctors, said medics were facing a “heart-breaking” decision over whether to treat patients without proper protection and so put themselves at risk.

“No doctor should ever have to be in harm’s way when they go to work, and in these unprecedented times, this has never been more important,” said Dr Chaand Nagpaul, the BMA council chair.

The Royal College of Nursing said it was getting calls about shortages, saying some staff were “petrified”.

Hancock said 761 million PPE items had been delivered to the 1.4 million staff who worked for the National Health Service but there were issues in ensuring in reached the frontline.

“There’s clearly more to do to make sure every single person who needs it gets the PPE that they need,” he said.