LONDON (Reuters) – British Prime Minister Boris Johnson was in hospital undergoing tests on Monday after suffering persistent coronavirus symptoms for more than 10 days, but the government said he was in good spirits and still in charge.

Johnson, 55, who tested positive for the virus on March 26, was taken to St Thomas’ Hospital in central London on Sunday night for “routine tests” with what Downing Street described as mild and then persistent symptoms.

His spokesman urged caution about media reports that Johnson was receiving oxygen treatment but refused to answer directly if he had pneumonia. Johnson, the government said, was still in charge of the government.

“On the advice of my doctor, I went into hospital for some routine tests as I’m still experiencing coronavirus symptoms,” Johnson said on Twitter.

“I’m in good spirits and keeping in touch with my team, as we work together to fight this virus and keep everyone safe.”

Johnson, who had been isolating in Downing Street, had a comfortable night in the hospital and remained there under observation, his spokesman said.

There was, though, little detail.

It was not immediately clear how an ill prime minister could lead the government’s response to the outbreak from a hospital. Some medics told Reuters it was unclear what was meant by precautionary tests for COVID-19 complications.

Doctors said a person of Johnson’s age with COVID-19 symptoms after 10 days was likely to be assessed for their oxygen levels, lung, liver and kidney functions, and undergo an electrocardiogram heart check.

While the government said Raab would continue to chair the daily meeting while Johnson was in hospital, some in the Conservative Party called for him to formally step in for the prime minister until he was better.

“Raab should formally deputise for Johnson until he is back to his normal swashbuckling self,” said Paul Goodman, editor of the ConservativeHome website. “There are already problems which the prime minister’s illness will intensify.”

U.S. President Donald Trump said Johnson was a “strong man” and that all Americans were praying for him.

The pound fell against the dollar on news of his admission to hospital, which occurred just as Queen Elizabeth delivered a rallying call on Sunday night to Britons.

The currency rose when Housing Secretary Robert Jenrick said he expected him to be back at Downing Street shortly and was trading at $1.2294. 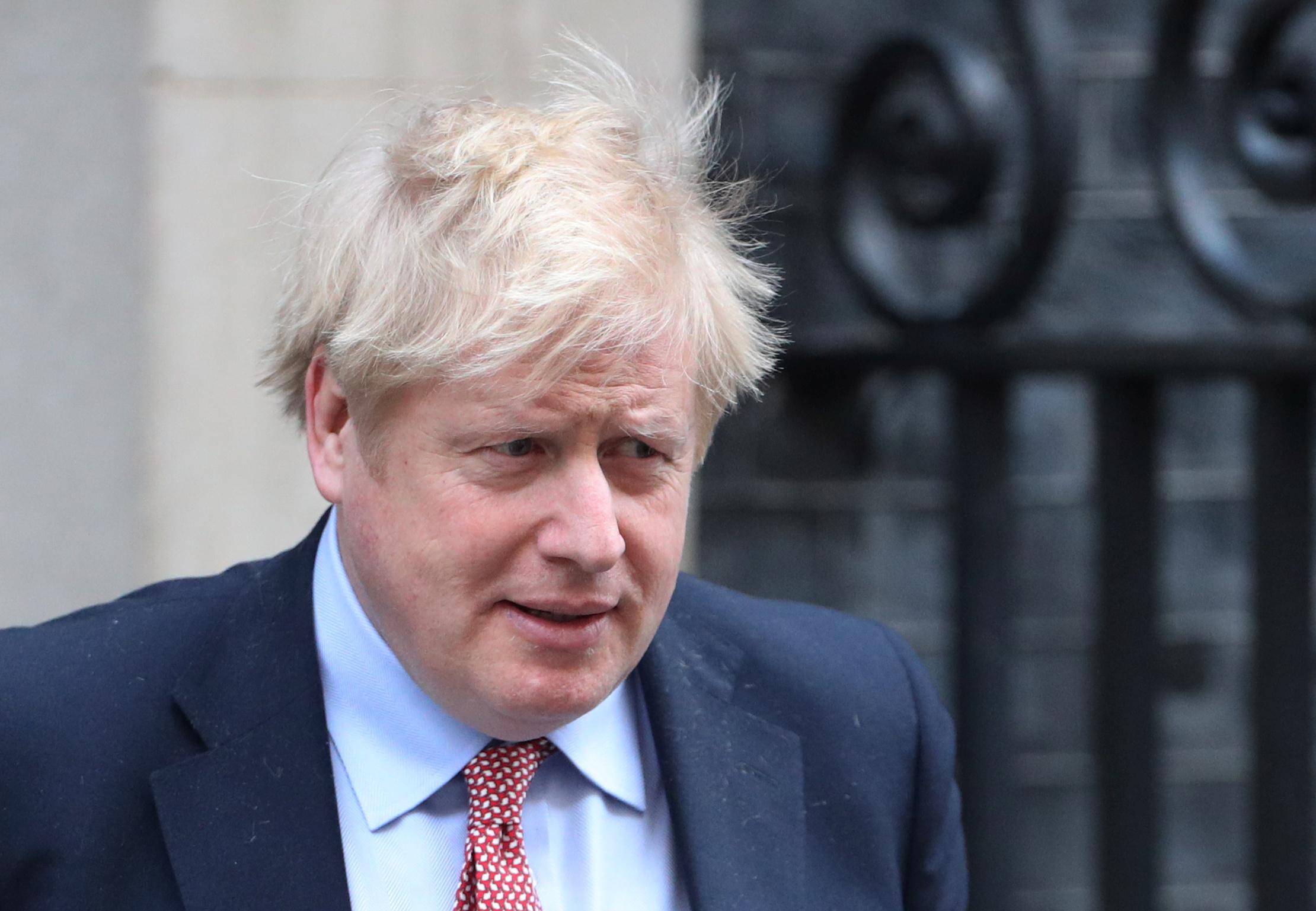 On March 27, Johnson became the first leader of a major power to announce that he had tested positive and went into isolation at an apartment in Downing Street.

“Clearly the prime minister is finding it difficult to shake this thing off,” said Jonathan Ball, Professor of Molecular Virology at Nottingham University.

Medics said patients with COVID-19 can deteriorate after about 10 days, with some developing pneumonia. National Health Service guidelines advise those who are self-isolating not go to hospital unless they develop new symptoms or become sufficiently unwell.

Johnson, who is not a smoker, said recently that he wanted to lose weight. He plays tennis and while mayor of London used to cycle around the capital.

The face of the 2016 Brexit campaign, he won a resounding election victory in December before leading the United Kingdom out of the European Union on Jan. 31.

But he has faced criticism for initially approving a much more modest response to the novel coronavirus outbreak than other European leaders, saying on March 3 that he had been shaking hands with coronavirus patients.

He changed tack when scientific projections showed a quarter of a million people could die in the United Kingdom. On Sunday, health officials said Britain’s death toll stood at 4,934.

Johnson effectively shuttered the world’s fifth-largest economy, advising people to stay at home and the elderly or infirm to isolate themselves for weeks. 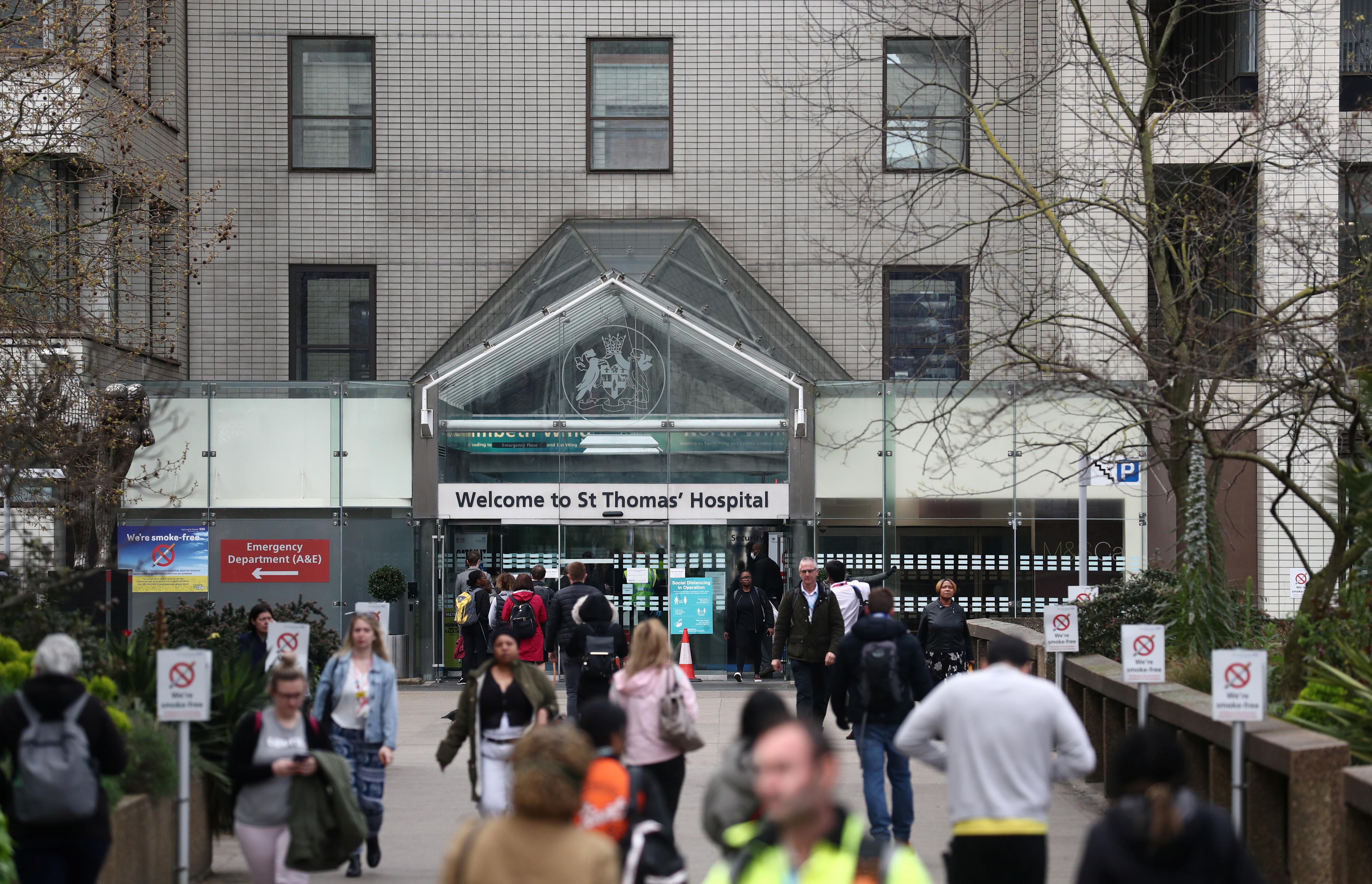 The virus, though, had already penetrated the British government.