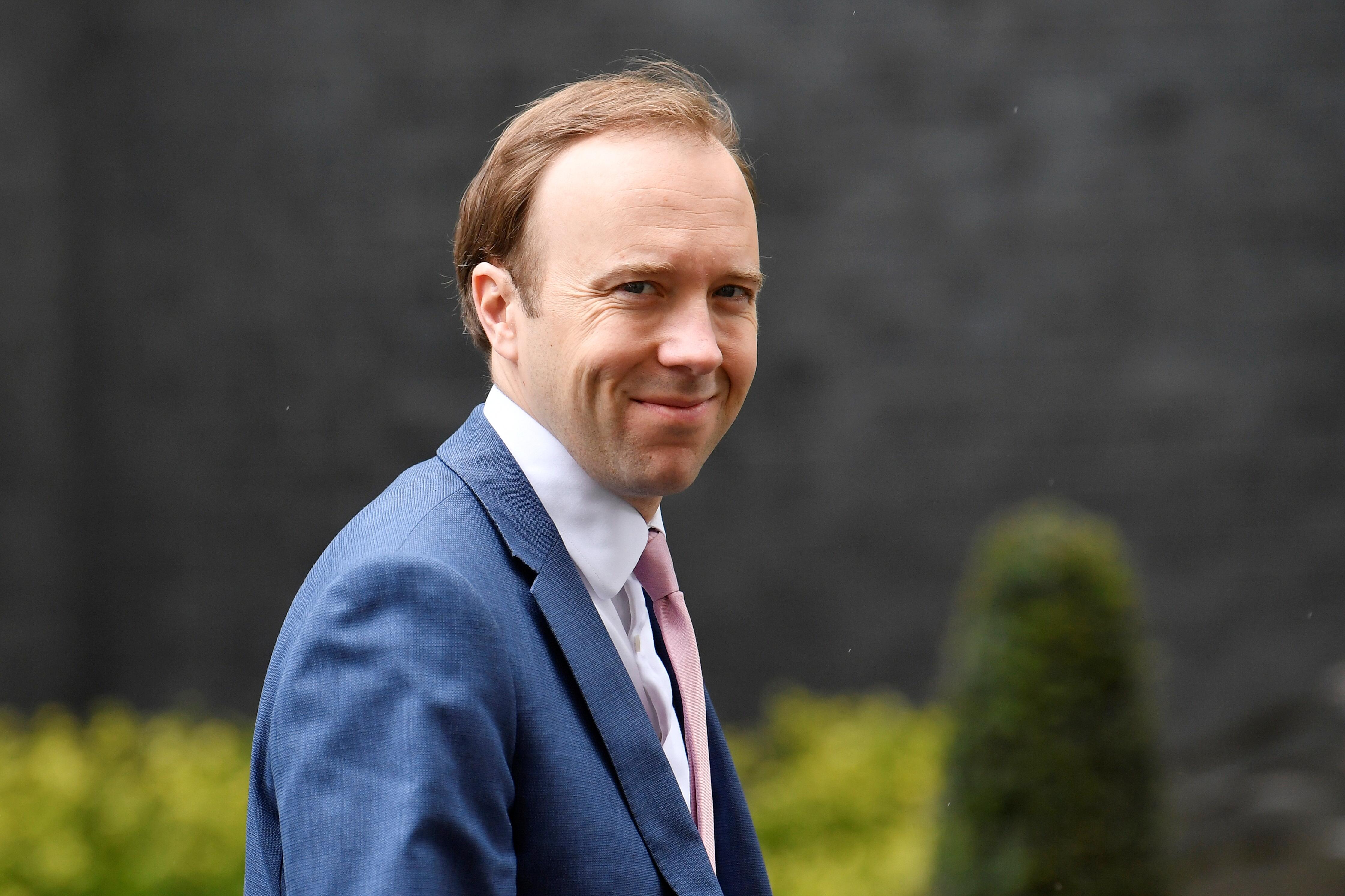 Many employers, especially in the hospitality and leisure sectors, have said the rule that people must remain two metres apart will prevent them from being able to operate as lockdown measures are lifted.

“We’re about to see another step in the plan,” Hancock told BBC TV. “This week we will announce further details of the measures we can take to relieve some of the national lockdown measures at the start of July, including on July 4.”

Asked if the two-metre rule would be amended in the plans to be announced this week, he said: “I very much hope that we can.”

He said there were mitigations to allow people to be closer than two metres while limiting the risk of spreading the COVID-19 virus and they would set out details about how businesses could comply.

He said it was possible people would have to register their details before going to a pub or a restaurant.

“I certainly wouldn’t rule that out,” he said.

“The proposals that we will bring forward are how you can safely, safely reduce the two metres with the sort of mitigations we have been talking about,” he said.

“I get the problems with the two-metre rule of course, ultimately there are problems with the fact that there’s a virus and the challenge for the country, for all countries is how to get as much of normal life as possible going again.”

He did not rule out people having to register before going to a pub.