Earlier this month, Britain’s foreign intelligence chief revealed that Russia has lost “half” of its ability to spy in the UK after hundreds of Russian agents were expelled from European countries since the outbreak of the Ukraine war. Richard Moore, who heads up MI6, told the Aspen Security Forum: “Across Europe, roughly half – at last count, something north of 400 Russian intelligence officers operating under diplomatic cover have been expelled.”

“We reckon in the UK, that’s probably reduced their ability to do their business, to spy for Russia in Europe, by half.”

He then added that a handful of “illegals”, or intelligence operatives posing as civilians, had been identified.

Dr Calder Walton, historian and former barrister at Harvard University’s Kennedy School of Government, called “illegals” the intelligence officers that are “much, much harder to pin down”, but the ones Putin considers to be the shining example of patriotism.

Dr Walton, author of the upcoming book, “Spies: The Epic Intelligence War between East and West”, described how they are an intelligence staple stretching back to the days of the Soviet Union. 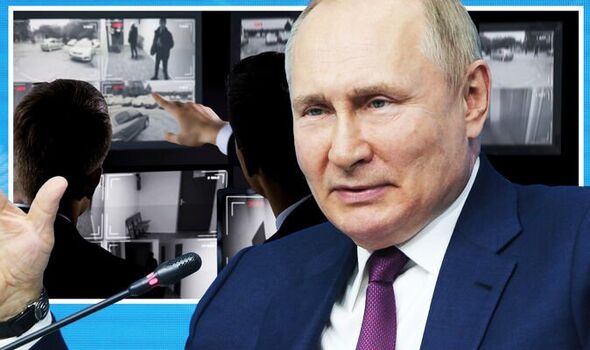 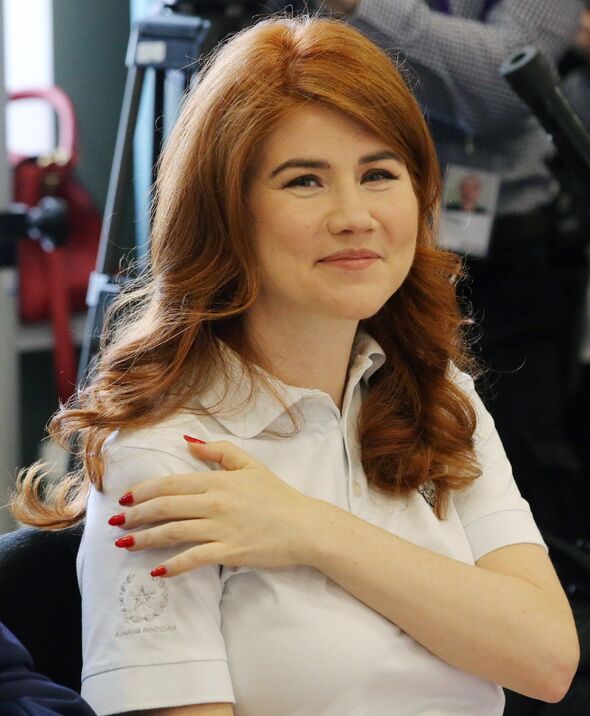 He told Express.co.uk: “Putin, we know, regards illegals as the “most patriotic form of Russians”.

“The most patriotic thing that somebody can do would be to live overseas, under an alias, carefully recruiting people and undertaking active measures as directed, all the while right under the noses of the domestic security services.”

But Western intelligence services have no real way of gauging the size or success rate of Russian “illegal” operations in Europe and NATO countries. 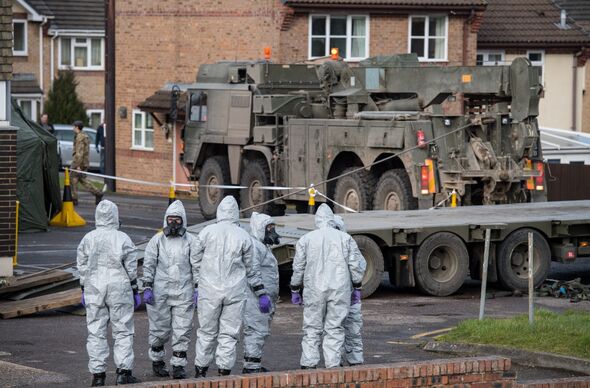 “How many are there? We don’t know.

“But it seems difficult to believe that Putin will have just given up and not be undertaking illegals anymore.”

Dr Walton referenced one of the most high-profile cases of Russian “illegals” being discovered and thrown out of Western countries.

Back in 2010, a Russian agent going by the name Anna Chapman was one of ten “illegals” unmasked by the FBI. 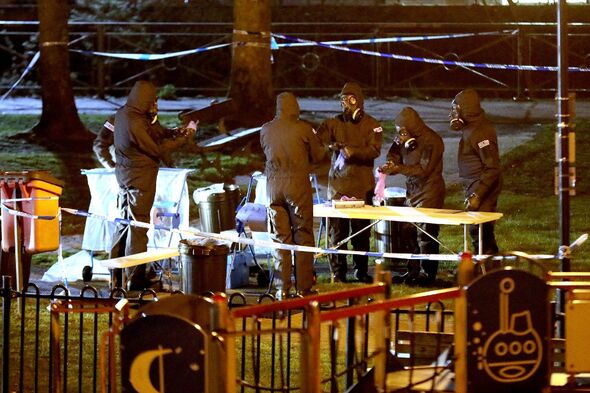 Chapman, also known as Anna Vasilyevna Kushchenko, was among the spy network uncovered in the US, which had largely failed to feed back useful intelligence to the Kremlin.

The FBI, on the indictment against the agents twelve years ago, said the Russian intelligence service, the SVR, had embedded the operatives in the US to work their way up towards the highest levels of social influence.

The FBI said that illegals would often be paired up with one another in Russia “so that they can live together and work together in a host country, under the guise of a married couple.

“Illegals who are placed together and cohabit in the country to which they are assigned will often have children together.”

The US intelligence agency added that the children of some uncovered agents, who had grown up as Americans, were unaware of their parents’ Russian links.

Dr Walton described the exposure of the “illegals” ring 12 years ago as a “personal blow” to Putin, adding it was “one of the elements that made him even more angry with the US.

He added it was “not unlikely” that such a reveal on the global stage “would have led him to redeploy” deep-cover agents.

Believed to also manage the “illegals” operation alongside the SVR is the GRU, or the Russian foreign military intelligence service.

This agency is thought to have been controlling the activity of “illegals” in the UK, notably the novichok poisoning of former Russian military intelligence officer Sergei Skripal and his daughter, Yulia, in Wiltshire.

The incident in Salisbury in 2018 led to the death of a British citizen, Dawn Sturgess.