Travel is expected to be disrupted as we enter the new week with over 150 flood warnings still in place across the UK following a record breaking month of rainfall in February. The Met Office has issued two yellow weather warnings for rain with a chance melting snow will lead to travel disruption through Saturday.

A total of 162 flood alerts and warnings are still in place across the UK and the Met office has warned flooding of a few homes and businesses is possible.

The nation is set to be battered by more rainfall and melting snow which could cause major travel disruption.

The Met Office has warned more “blustery showers” are headed to most parts of the UK.

This comes after Britain was savaged by three storms last month, making it the wettest February on record. 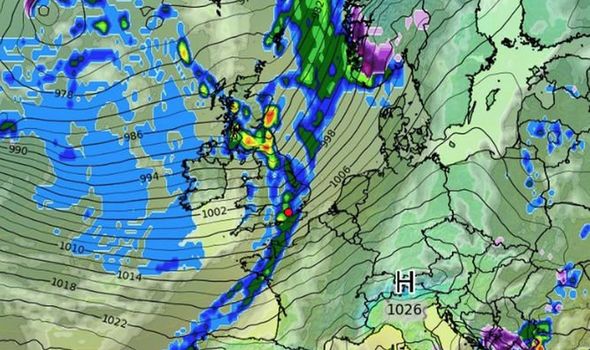 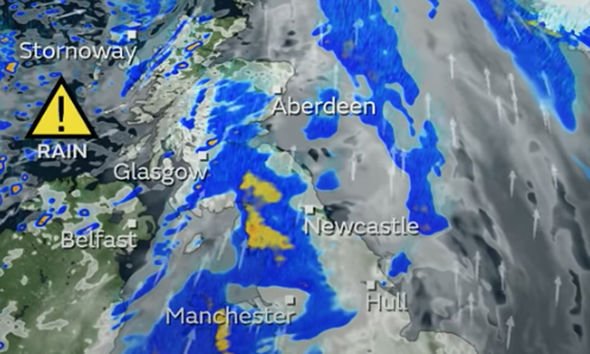 East Yorkshire was one of the worst-hit areas.

23 homes were flooded in Snaith and 65 were in nearby East Cowick, after the River Aire burst its banks and overflowed into the towns.

In the last 24 hours alone, the Environment Agency has removed almost one billion litres of water via 41 pumps placed in the lower Aire washlands.

Meteorologist Alex Deakin has warned of “scatters of showers” set to fall throughout the night. 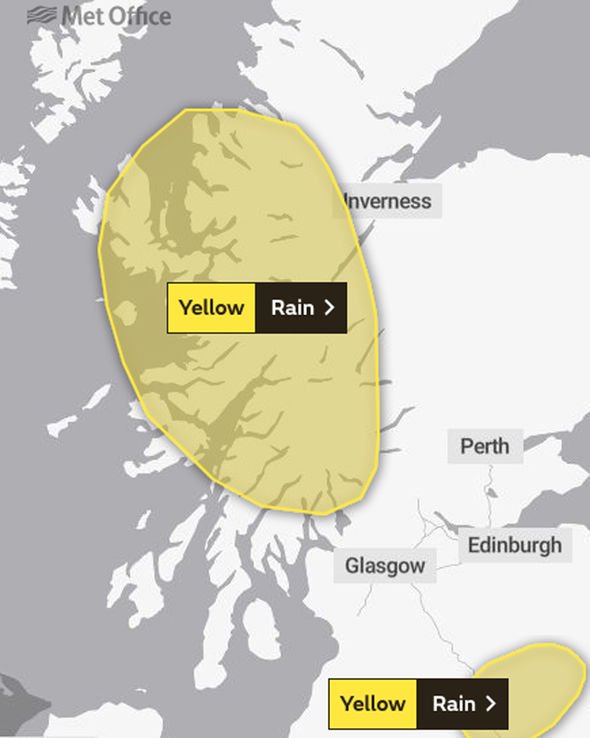 He said: “There is an approaching weather front and this will bring some wet weather during the course of the weekend.”

A Yellow rain warning has been issued in western and southern parts of Scotland for the whole of Saturday starting from 6am to well into the night.

The north-west is set to be worst hit by the rainfall.

Sunday will see blustery showers and brisk winds hit the UK which may disrupt travel. 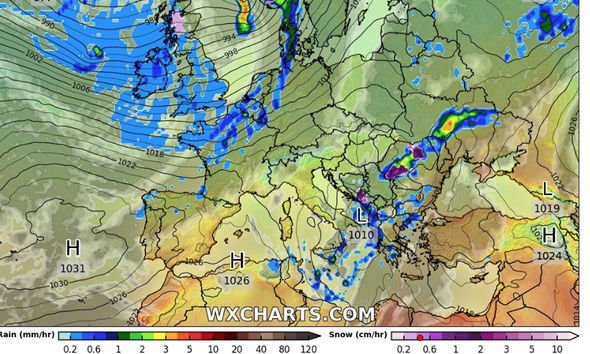 The Met Office has warned heavy rain and some snow melt may lead to some travel disruption through Saturday.

They warned Bus and train services are likely to be affected with journey times taking longer.

There could be heavy train delays due to flooding issues and there may also be road closures.

The Met Office warned Spray and flooding on roads are likely to make journey times longer.