Kyiv has described the discovery of a torture chamber as a “mini Auschwitz” and suggested more could be found in the ex-Soviet state. A gas mask and box of gold dental crowns were found in a village within the Kharkiv region after Ukrainian forces reclaimed the area from Vladimir Putin’s Russian troops.

Serhii Bolvinov, who works as the head of the investigative department of the National Security Service in the Kharkiv region, shared two images on social media.

He also released a 39-second clip on Facebook which appeared to show the torture chamber.

“Investigators found a terrible torture chamber in the village.”

JUST IN: Putin will fall and Russia could be carved up if Ukraine war fails, expert says 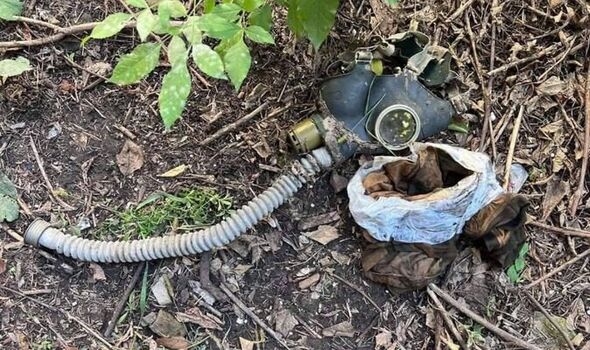 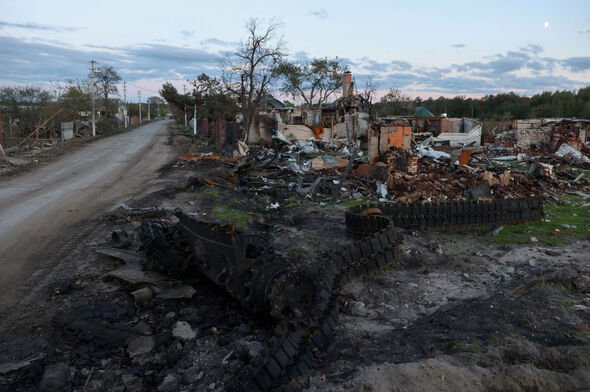 He added: “The police know the names of the servicemen who were abused by the Russians.

“Investigators and prosecutors are working to establish all the facts that happened in this torture chamber. Justice will find everyone guilty.”

Ukraine’s Ministry of Defence likened the discovery to a “mini Auschwitz”.

Writing on Twitter, the department said: “A torture chamber in Pisky-Radkivski. Two photos. 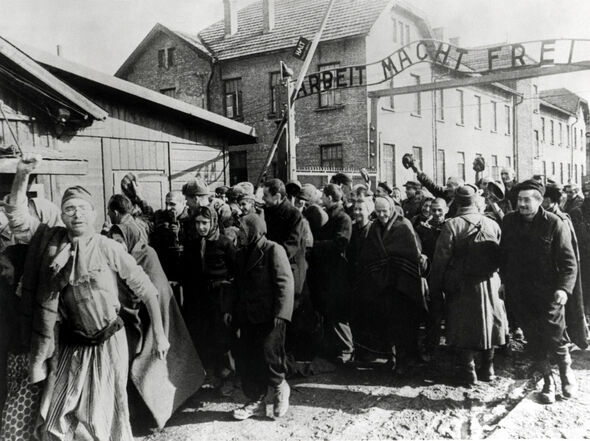 “A gas mask that was put on the head of a victim who was covered with a smoldering rag and buried alive.

“And a box of gold dental crowns. A mini Auschwitz.

“How many more will be found in occupied Ukraine?”

Nazi Germany established Auschwitz in the suburbs of the occupied Polish city of Oswiecim in 1940. 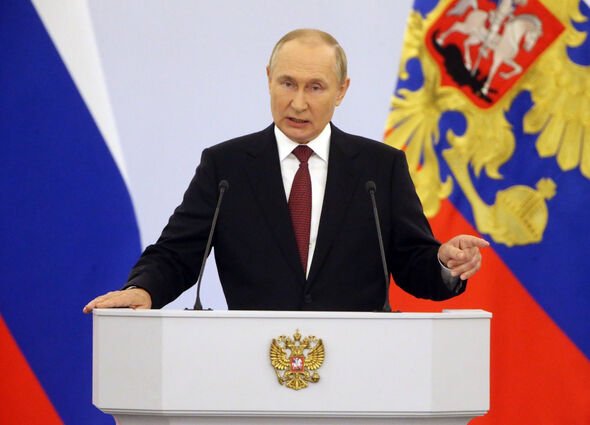 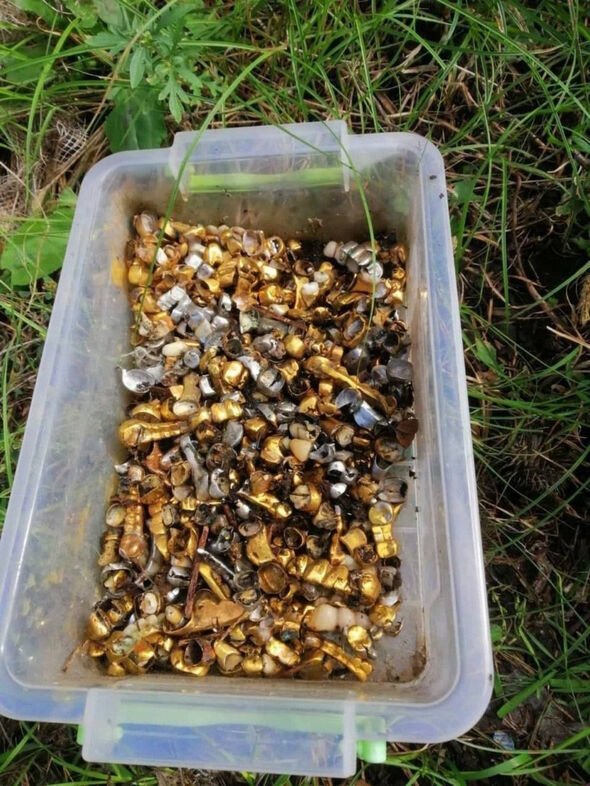 Historians estimate that more than one million people died at Auschwitz, an overwhelming majority of whom were Jewish.

The Soviet Union liberated the Nazi concentration camp in January 1945 during the Red Army’s Vistula-Oder offensive.