UN draws up list of suspects including army and opposition commanders, two state governors and a county commissioner. 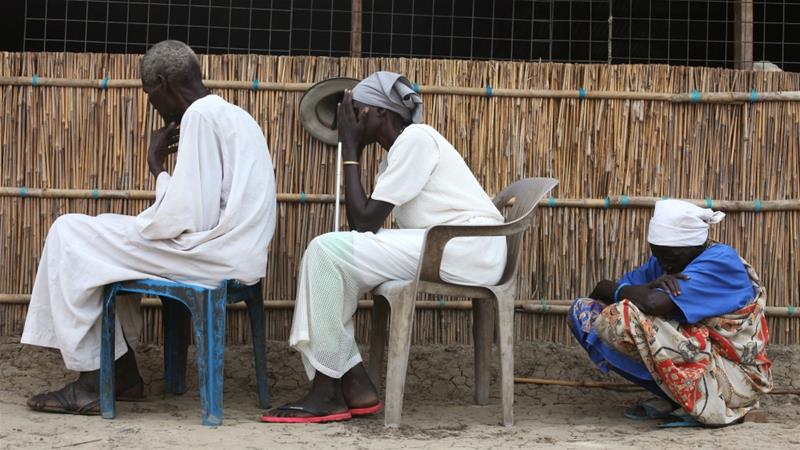 A United Nations report says its investigators have identified alleged perpetrators of pervasive rape, killings and torture in South Sudan’s civil war – violence they believe was driven by oil revenues.

The UN body had drawn up a confidential list of suspects including army and opposition commanders, two state governors and a county commissioner.

Its 212-page report detailed people being held for years and tortured in secret, vermin-ridden detention centres, children being run down by tanks, rape of girls as young as seven, and babies being drowned, starved or smashed against trees.

In some stricken areas, 65 percent of women and 36 percent of men may have been sexually abused, according to the report.

Andrew Clapham, a member of the three-person commission, said it was outraged by reports of further fighting between government forces and the rebel National Salvation Front, which was not part of the peace agreement, in the Yei River area.

“There are thousands of civilians who have been forcibly displaced following a scorched-earth policy in which the parties to the conflict are attacking the villages, torching the homes, killing civilians and raping women and girls,” Clapham said.

The United States, Britain and Norway jointly expressed their alarm at the reports of escalating violence in Yei.

“These military actions, and the trading of blame, must stop,” they said in a joint statement.

Clapham said that more than 5,000 refugees had reached neighbouring Democratic Republic of Congo and up to 20,000 people were expected to be displaced by the latest fighting.

The report cited a close connection between oil and the conflict.

A law ensuring that South Sudan’s oil-producing regions and communities received two and three percent of its oil revenue respectively had triggered a redrawing of provincial boundaries and ethnic conflict.

“We feel the national security services are very much involved in the siphoning off of the oil money,” said Clapham.

The Human Rights Council should get to the bottom of the sums involved and where the money was going, he told reporters, noting that health and education spending was “minuscule”.

“If you are involved in oil extraction in that area and you are asked to assist one side or the other, you could be accused of complicity in war crimes. There are Council members that we think have a responsibility to look more carefully at this.”

At war since 2013, South Sudan has seen horrific levels of sexual violence.

The South Sudan commission, set up by the UN Human Rights Council in 2016, is tasked with collecting evidence that could be used to prosecute individuals for major atrocities in the conflict. 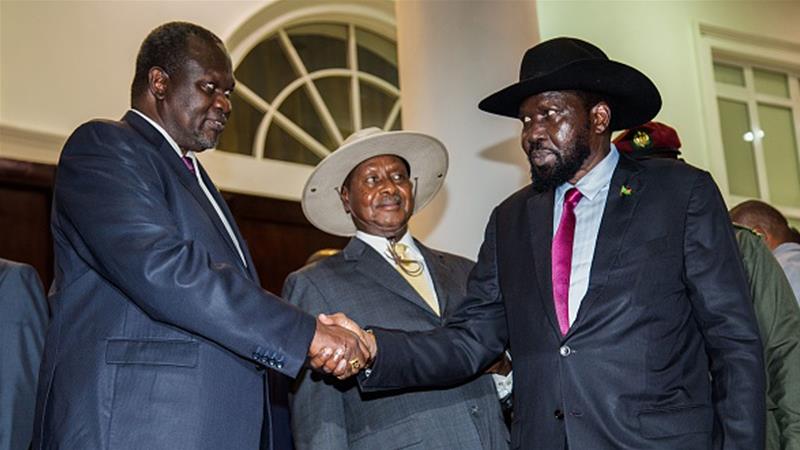 Is peace possible in South Sudan?