Putin 'can't use the Space Station for propaganda' says Lound

Countries across the West are concerned about what Russia will do next after the country further reduced its gas supply to Europe this week. US officials also fear they could endure a gas shortage if Vladimir Putin continues to turn the dial. One Washington official told CNN this week: “This was our biggest fear.” The picture doesn’t look better for Europe, and energy expert Mike Fulwood told Times Radio this week that the situation could become “unmanageable” for the continent.

He said: “The flow has already been cut to 20 percent of Nord Stream’s capacity.

“In a scenario where they were as high as they were before the maintenance period…we might have just managed to squeeze through the winter if the winter was to be mild.

“With lower flows now, and if flows were to be curtailed completely, then the situation will basically become unmanageable for Europe – hence the need for EU countries to cut demand.”

Energy prices have already soared in the UK, and while prices are likely to increase further, Mr Fulwood believes Britain is in a better position.

He added: “Prices will be higher again, we are probably not too much at risk of a shortage… even if Russia curtails its gas supply completely…gas would still come to the UK. 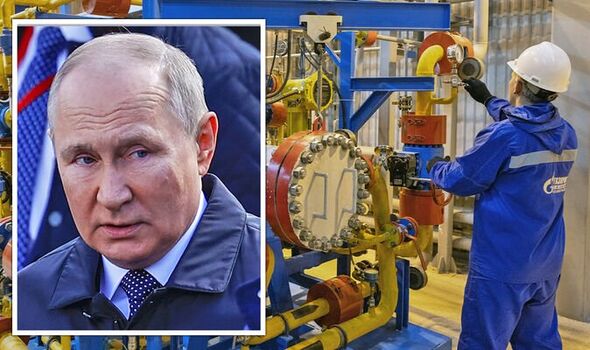 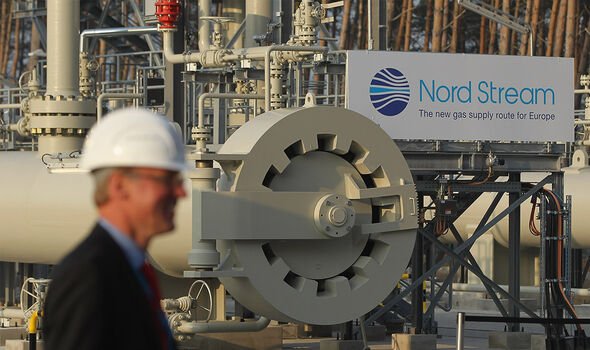 “The real risk is that we have a cold winter, that could then cause problems in the UK because we would then be in competition.”

Yesterday, European countries agreed to use less gas, vowing to drop their consumption by 15 percent between August and March.

Some countries not connected to the EU’s gas pipelines, such as Ireland, Malta and Cyprus, can exempt themselves from the gas reduction.

In the UK meanwhile, annual energy bills will soar to an average of £3,850 by Christmas, it has been warned.

This is three times what they were paying at the start of this year. 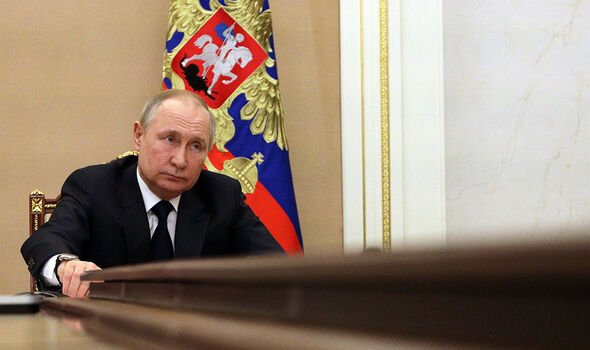 Greenpeace UK’s political campaigner, Ami McCarthy, criticised the Government this week for failing to prepare for this scenario

She said:: “Even more wild than the astronomical price energy bills are set to reach in January, is the fact that the government’s known for ages that this was going to happen but done practically nothing to prevent it or support the millions of families that will be forced to freeze this winter.

“The real solution is reducing our energy use and ending our reliance on gas, which is now more expensive than ever.”

As the UK awaits its next Prime Minister, Tory leadership contenders Liz Truss and Rishi Sunak have been quizzed on how they will deal with Putin’s aggression in Ukraine and his weaponisation of gas. 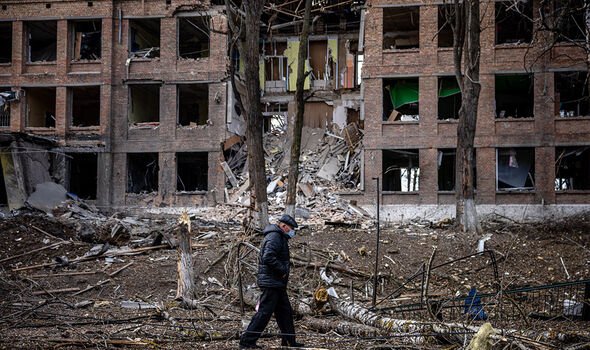 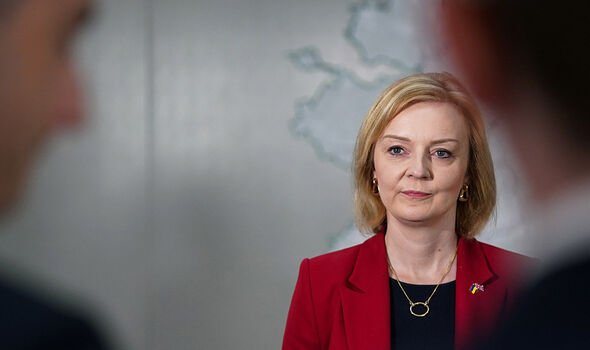 Foreign Secretary Ms Truss, who has visited the Kremlin this year, condemned the Russian strike on Odesa, adding that Putin cannot be trusted.

Speaking in Kent, she said: “It is absolutely appalling that only a day after striking this deal, Vladimir Putin has launched a completely unwarranted attack on Odesa.

“It shows that not a word he says can be trusted. And we need to urgently work with our international partners to find a better way of getting the grain out of Ukraine that doesn’t involve Russia and their broken promises.”