The former Vice President is leading Mr Trump in Florida by 51 percent to 46 percent support. The newest poll comes from CNN/SSRS, and was conducted among registered voters. The CNN poll follows a Quinnipiac University poll, which gave Mr Biden an even larger 51 percent to 38 percent over Mr Trump.

While the poll has a margin of error of 3.8 percent, it still shows Mr Biden with a narrow lead over the incumbent president.

It comes as a major warning sign for Mr Trump’s reelection campaign, as he hasn’t led in a single Florida poll since early March.

The state’s shift towards Democrats has been suggested by political experts to be because of Mr Trump’s handling of the coronavirus pandemic and the George Floyd protests. 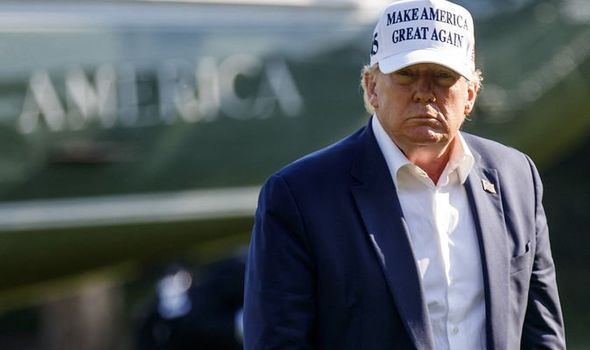 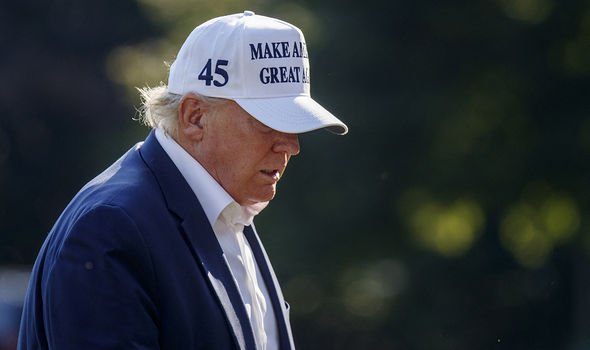 If Mr Biden takes Florida on November 3, it would propel the Democrats to victory in the electoral college.

The state is worth 29 electoral votes, and while Mr Biden has a path to win the required 270 without Florida, it gives the Democrats leeway to campaign in other swing states.

Florida is a crucial state for Republican candidates, as no Republican has won an election without the state since Calvin Coolidge in 1924.

And the last time Florida voted for a Democrat was in 1976, with Jimmy Carter winning the state. 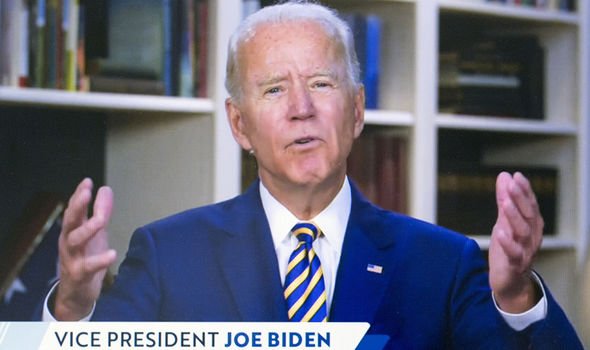 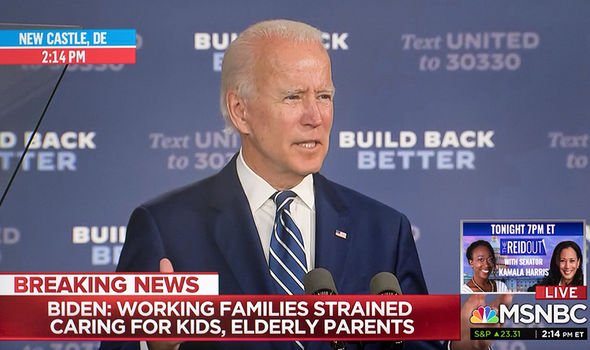 Mr Biden is also leading Mr Trump in two states that the Republican narrowly won in 2016, according to two CNN polls.

In Arizona, Mr Biden leads by 49 percent support to 45 percent among registered voters.

But Michigan shows a shocking lead for the Democrat, with 52 percent support to Mr Trumps 40 percent.

Michigan’s polls match the national average as per CNN’s Poll of Polls, and the loss of support in the swing states is cause for concerns for the incumbent Mr Trump.

Mr Trump has been increasing campaign efforts because of Florida’s falling support for the president.

The president’s campaign has reserved a staggering $40 million’s worth of television advertising in the state, according to The Hill.

Mr Trump has also changed his officials address to Palm Beach in the state, and announced that the Republican National Convention would be carried out in the state before it was cancelled due to the coronavirus pandemic. 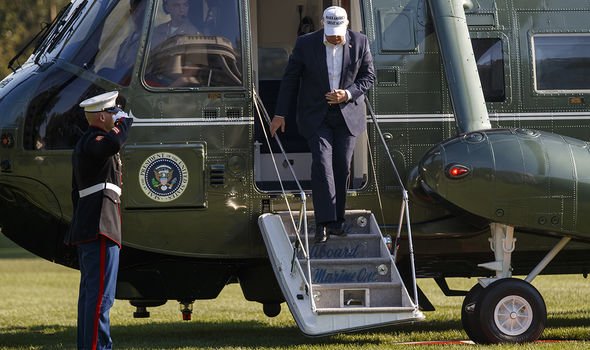 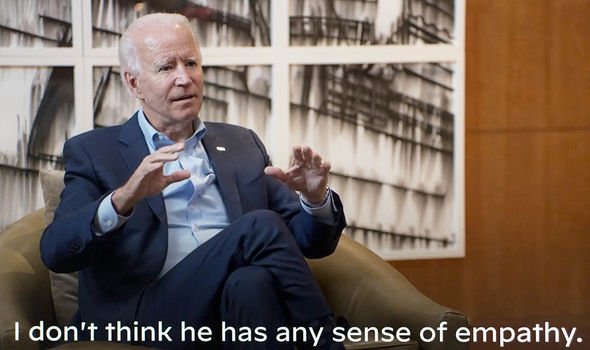 But despite the polls predicted victory for Mr Biden, Florida Democrats are quietly concerned about a lack of effort in regards to campaigning in the state.

During a caucus meeting last week, local party leaders expressed concern over organisational decisions made by the campaign and the state Democratic Party.

However, Fernand Amandi, a Miami-based pollster and Democratic consultant, said that Mr Biden’s low-profile campaign in the state has helped fuel his rise in the polls by making the campaign purely based on Mr Trump

Mr Amandi said to The Hill: “The one thing that the Biden campaign has done extraordinarily well is not allowing this to be anything but a referendum on Trump.

“I’ll be the first to also say that the election can change in three months. (…) But with something like COVID, which is truly an existentially defining issue, a lot of Trump voters could very well lose their lives.