He stressed the importance of continued support for Ukraine in the face of Russian aggression, noting how President Vladimir Putin’s advance had once again stalled. Ukraine has managed to strike back and regain formerly captured territory, he said, noting how the global effort to get behind the country had proved decisive. Mr Stoltenberg also praised the action taken by Finland and Sweden in their hopes to join NATO, with 23 allies already giving their backing to the Nordic nations.

It is unclear whether the NATO chief, who was president of Norway when the attacks occurred, will touch on the tragic event that hit the island 12 years ago.

Anders Behring Breivik carried out two separate terrorist attacks in Norway in the summer of 2011, in Oslo, the capital, and on the island of Utøya.

Breivik first drove a van packed with a homemade fertiliser bomb into Oslo and parked it outside a government office, detonating it some minutes later, killing eight people.

He then set off by car to Utøya, where a Labour Party summer youth camp was taking place. 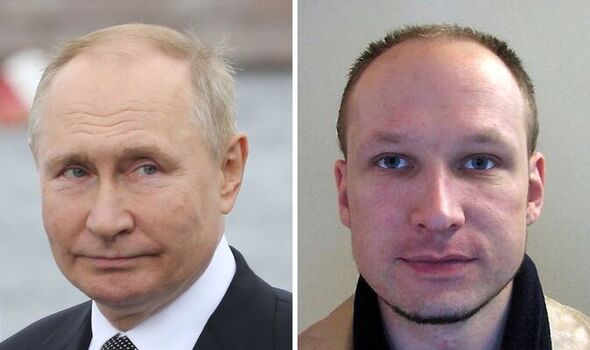 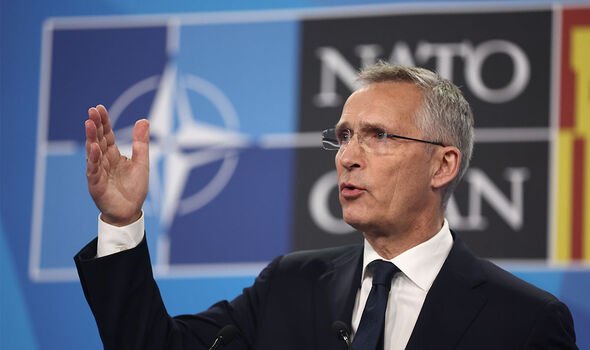 There, he posed as a police officer, lulling many of the teenagers into a false sense of security before killing 69 of them.

Ninety minutes before the blast in Oslo, Breivik sent a 1,518-page manifesto out to more than 1,000 email addresses, describing two years of his preparation for unspecified attacks, among other things.

One of the points researchers drew particular attention after the email was analysed was Breivik’s praise for Russian President Putin.

He describes him as worthy of respect and one of the two men he would most like to meet. 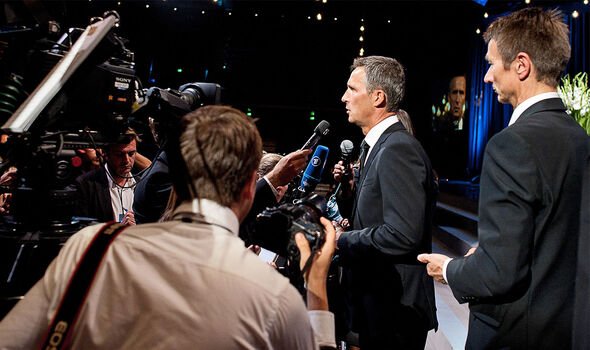 In the manifesto, he describes Putin as “a fair and resolute leader worthy of respect”.

Later, he asks himself: “Name one living person you would like to meet,” to which he replies: “The Pope or Vladimir Putin.”

He continues: “I’m unsure at this point whether he [Putin] has the potential to be our best friend or our worst enemy.”

Breivik later notes that Putin would have no choice but “to openly condemn us at this point”.

Putin’s spokesperson quickly dismissed the comments as the “ravings of a lunatic”.

A pro-Kremlin youth group distanced itself from Breivik after it was also praised. 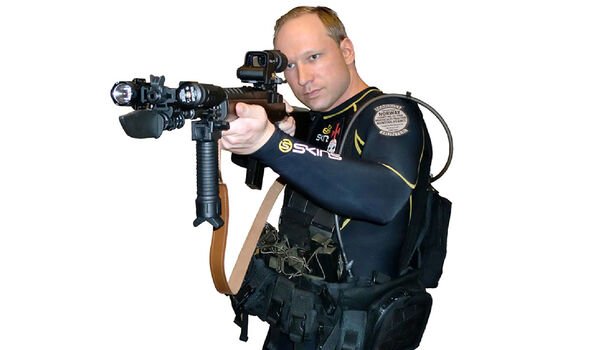 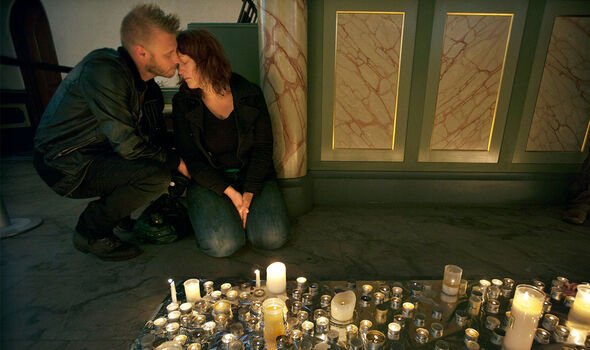 Peskov said: “He is absolutely insane and, no matter what he wrote or said, these are the ravings of a lunatic.”

Elsewhere in his manifesto, Breivik held countries like Japan up as the model Europe should strive for.

He praised it for shying away from things like multiculturalism and immigration, expressing his admiration for what he described as the “monoculturalism” of Japan and South Korea. 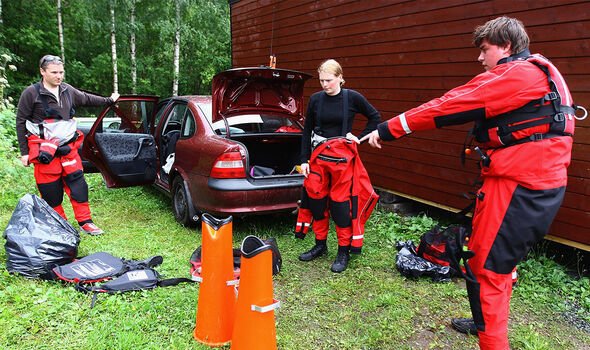 When the police tactical unit Delta arrived on Utøya, Breivik surrendered without resistance.

He was held on the island for a time and interrogated before being moved to a cell in Oslo.

After various pre-trails and psychiatric assessments, Breivik was convicted on April 16, 2012 for 21 years, the maximum penalty in Norway.

In January this year, a Norwegian court rejected a bid for Breivik’s release, ruling that he had not changed and remained a risk to society. 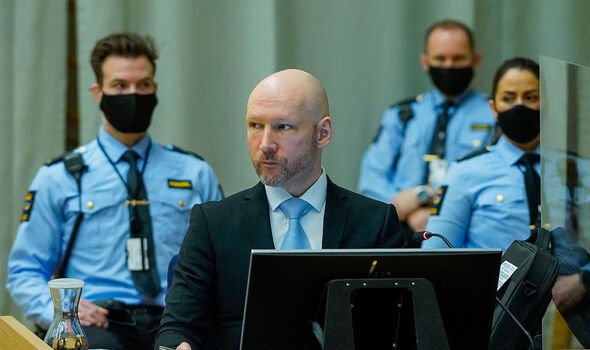 While Breivik said he had renounced violence, he reportedly gave Nazi salutes during the hearing.

Oeystein Storrvik, Breivik’s lawyer, argued that his living conditions in prison made it difficult to prove he could be trustworthy.

But the parole hearing appeared to serve as a platform for Breivik to repeat far-right conspiracy theories and display Nazi salutes.