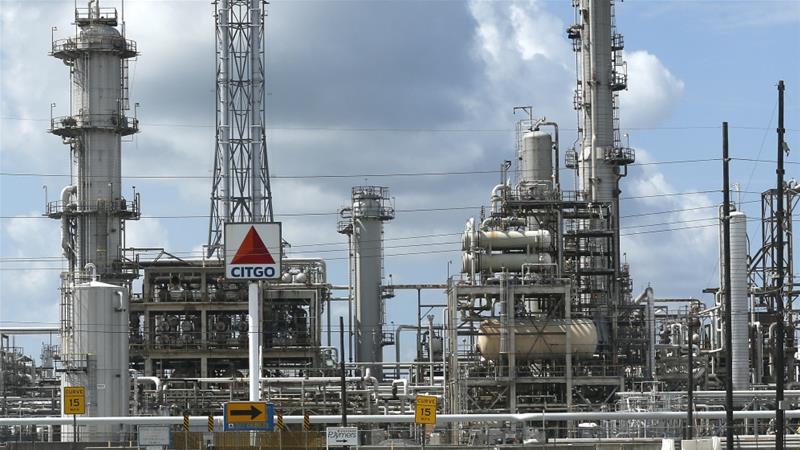 Venezuela’s opposition-controlled Congress named a new transitional board of directors for state-owned oil firm PDVSA on Wednesday in an effort to wrest the OPEC nation’s oil revenue from President Nicolas Maduro.

An increasingly isolated Maduro lashed out at Congress leader Juan Guaido, saying in an interview that he would face the courts “sooner or later” for violating the constitution after he declared himself interim president last month.

Although many Western countries have recognised Guaido as the legitimate head of state, Maduro retains control of state institutions and Guaido needs funds if he is to assemble an interim government.

Controlling PDVSA‘s US refiner Citgo Petroleum, Venezuela’s most valuable foreign asset, would go some way to helping in that, although seizing the reigns of PDVSA itself seems improbable while Maduro remains in power.

“We have taken a step forward with the reconstruction of PDVSA,” Guaido said on Twitter, just after Congress named the directors. “With this decision, we are not only protecting our assets, we also avoid continued destruction.”

“The new directive will be made up of capable Venezuelans, free of corruption and without partisan affiliation. In addition, we will have the first woman to hold a position of this nature in our oil industry,” he added.